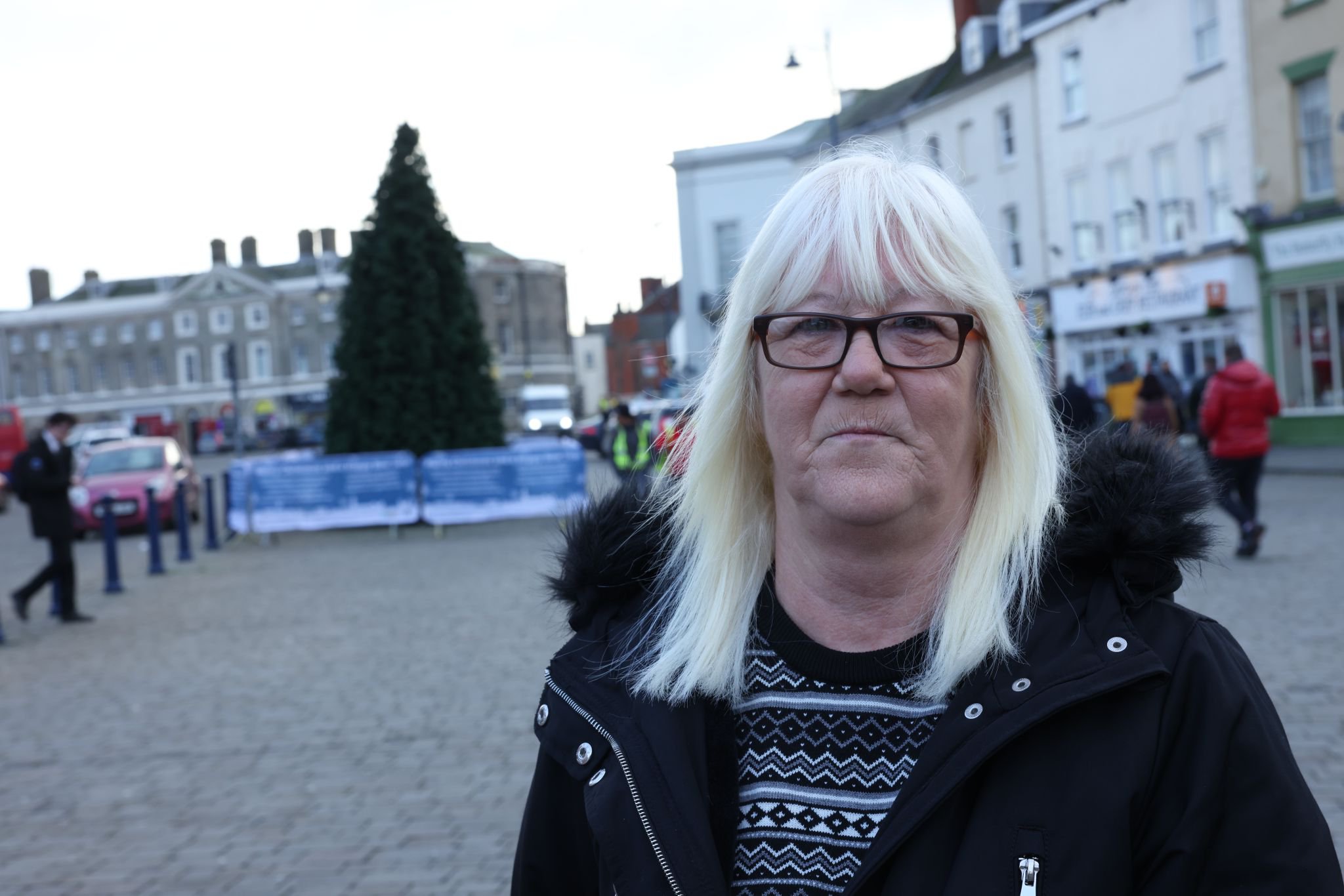 A Christmas tree which cost a council more than £20,000 has been branded a ‘disgrace’ by residents.

People in Boston, Lincolnshire have hit out at the ‘utter omnishambles’ surrounding the purchase.

The tree is currently without lights or decorations and the council says this is due to a lack of funding.

Councillor Anne Dorrian took to Facebook to be ‘transparent’ with residents and said the purchase had been a ‘complete and utter omnishambles’.

She shared a document which showed the 8ft artificial tree will cost taxpayers £22,290 over a two-year period.

Boston resident, Kaye Brown, believes the amount of money spent on the new Christmas tree is a ‘disgrace’.

She said: ‘It’s a poor show, it’s not attracting people to the town or getting anyone in the Christmas spirit.’

Helen Wright, 59, from Boston added: ‘One late night shopping I heard a little girl crying saying “where are the Christmas lights?”. If Spalding and other places can make the effort then why can’t we? The tree looks rubbish. It’s all just really bad.’

Others told Lincolnshire Live the town had ‘lost its soul’.

Councillor Paul Skinner, Leader of Boston Borough Council, said: ‘We appreciate and recognise that the lack of Christmas lights has drawn criticism from a number of people in the town.

‘It is, however, important for people to understand that cuts to funding was agreed by Members as part of the annual Budget in 2016, Boston Borough Council agreed to continue funding the tree and that the Boston Town Area Committee (BTAC) would raise funds for the lights.

‘As part of that agreement with BTAC, the group of volunteers were advised that they would have to be self-funded in three years, if the group broke up for any reason the lights would be returned to BTAC.

‘It’s never an easy decision for any Council to cut funding. But in order for our vital services to continue working the best they can for residents, difficult decisions have to be made and unfortunately, this is one of them.’

Jayden Moodie stabbing: Suspects 'should turn themselves in before someone else gets to them'