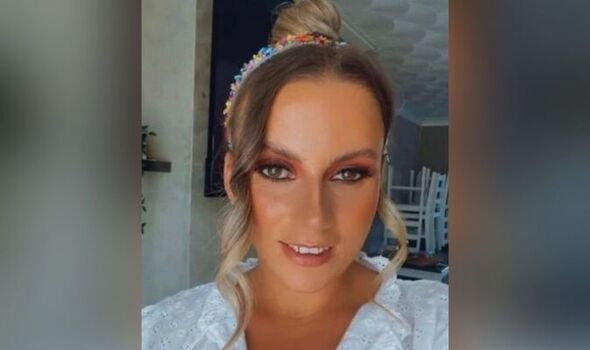 A mum who died suddenly on the sofa next to her three-year-old daughter has been described as “gorgeous and amazing”.

Mum-of-four Nicole Barnes was found on October 3 after her children’s school rang her partner, Craig Galloway, to say they had not been collected.

The 29-year-old’s friend tried to resuscitate her until paramedics arrived, but her family were given the devastating news a short time later that she had died, reports The Echo.

Nicole’s cousin Kim has now set up a fundraising page to help support 36-year-old Craig, who is training to be a carpet fitter, and their children through this difficult time.

The GoFundMe, which has raised over £14,000 so far, will “help to ease the financial burden”. 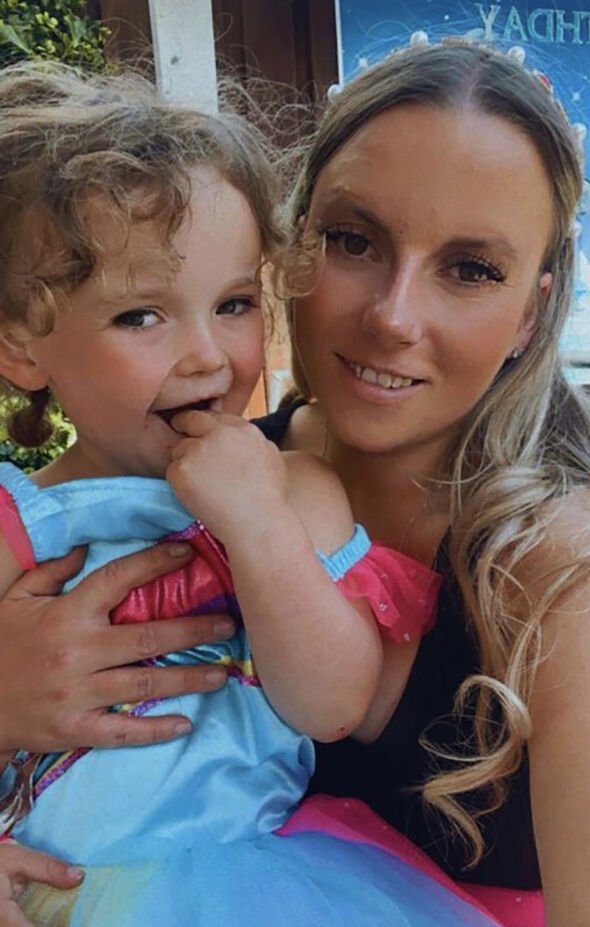 Kim said: “She picked up Delilah at 11.30am from nursery and was expected to pick her other children up later.

“She just passed away on the couch. She was an absolutely gorgeous young girl. She didn’t have a bad bone in her body.

“She was an absolutely amazing mum and she did everything with such grace.

“She was a better mum than I ever could be.

“She had loads of issues with getting her five-year-old into help and into school because of his autism but she didn’t stop.

“She fought and fought until he got everything he ever needed.” 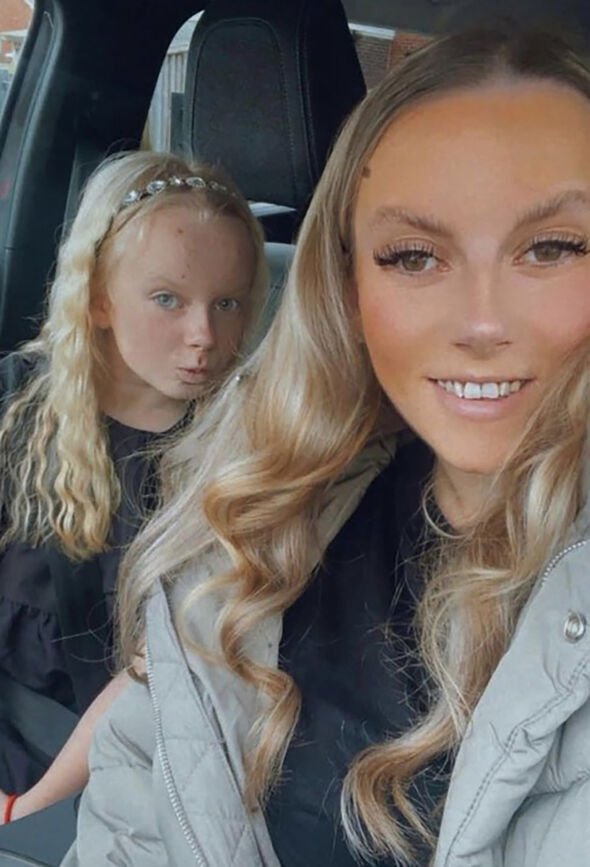 Nicole’s cause of death is not yet known and Kim said everyone was devastated by what happened.

“No one in the world could ever say a bad word about her.

“One of her friends, Gemma, tried to do CPR. The medics did everything they could.

“This is going to be so hard for Craig.

“It is so sad she has lost her life and left her four poor babies behind. She was one in million.

“She left such an amazing impression on everyone’s hearts and her children will never forget that.

“Niamh has took on a mums role and is trying to be like her mum and help to take care of everyone but she shouldn’t be doing that.

“This is just how she saw her mum, as someone who looked after everyone.”

Many friends and family from as far as Holland have said Nicole’s death has broken their hearts.

Her closest friends have organised a “fundraiser cup” in her memory to raise money for her four children.

It will take place at 12pm on Saturday, October, 15 in Huyton.

Five lawyers nominated to be judges of the High Court