Kirkby: Train is brought back onto the tracks after derailment

The service, which was carrying 12 passengers and two crew members, smashed into the buffer at the station. The impact caused a significant amount of damage with smashed up concrete and other debris, reports Liverpool Echo.

The train driver, a 58-year-old man, has been arrested on suspicion of endangering the safety of the railway dfollowing the incident on March 13.

It happened at Kirkby station in Liverpool but it is understood no one was seriously hurt.

The driver of the Merseyrail service was left “shaken up” and needed to go to hospital as a precaution.

British Transport Police detained him last week but he has now been released under investigation, Liverpool Echo says. 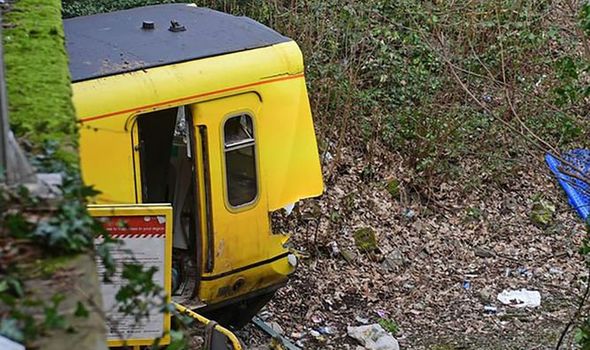 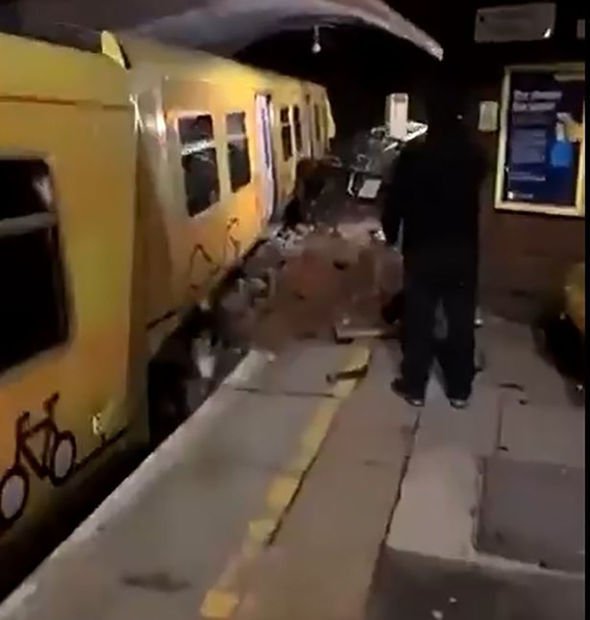 The probe into the cause of the derailment continues.

The Rail Accident Investigation Branch (RAIB) and the Office for Rail and Road are both involved in the intense investigation.

A previous Rail Accident Investigation Branch statement said: “We were notified of an accident involving a passenger train at Kirkby station on Saturday.

“A team of inspectors were sent to the site to gather evidence as part of the process of conducting a preliminary examination.

“If the evidence collected indicates that there are likely to be important safety lessons for the railway industry then a full and thorough independent investigation will be carried out and the findings, along with any safety recommendations, published.”