Eden Vickerman, 25, who transitioned two-years-ago, was travelling to Manchester last Friday (June 11). When she arrived at Manchester Piccadilly, she was faced with problems when her ticket was scanned by a member of railway staff. Ms Vickerman told MEN: “There was no issue with my ticket until I got to Piccadilly. When I got to the exit and they scanned it, it flagged that I was on the wrong train or something.

“One of the workers said I should have got on a certain train, which I didn’t realise, but as I tried to explain, he started misgendering me.

“He said to me: ‘Yes, sir, you have to board that specific train’. I was literally standing in front of him with a ponytail, acrylic nails and a bra on – all the signs were there.”

Ms Vickerman said she politely tried to correct the officer but says he continued to misgender her.

She continued: “I think he was training the other worker because everything I was saying, he was relaying it back and explaining all while calling me ‘he’ and ‘sir’. 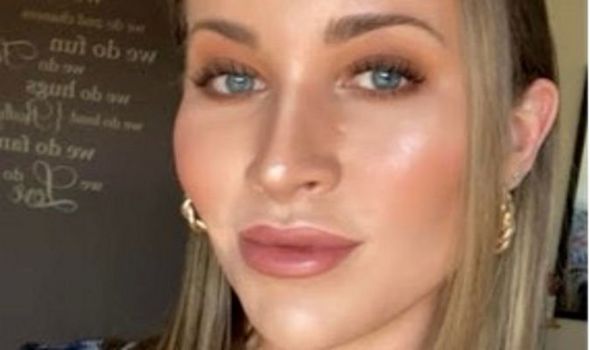 “I kept correcting him by saying it’s ‘miss’ or ‘she’ but by the fifth time, it really started to annoy me. I shouted ‘oh my god, it’s she’.

“He just looked me up and down and tutted and looked at his colleagues as if he couldn’t understand the point I was trying to make. He said something along the lines of ‘man, woman, whatever! God, what’s the world coming to, eh?’.

Ms Vickerman says she has been left feeling anxious over the incident. 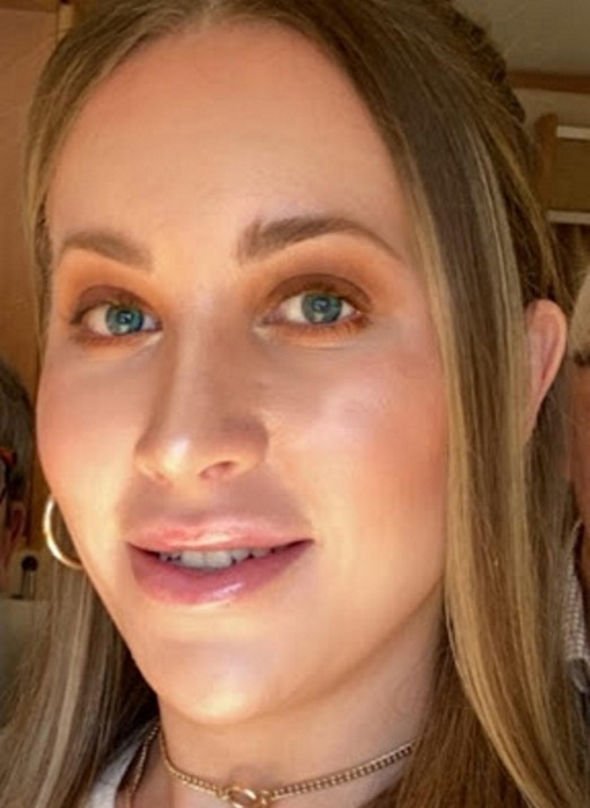 She added: “People might think it’s not a big deal but it really is. It’s just frustrating because when you’re trying so hard to be perceived as the gender that you are and trying to meet expectations of how people view you, it just completely undermines it all.

“I just had facial surgery seven months ago, I’ve legally changed my name and I’m on hormones every day, yet people still decide to ignore what they see in front of them.”

Ms Vickerman complained directly to Northern Rail and the company has since apologised and confirmed an investigation was underway.

In a statement, Chris Jackson, Regional Director at Northern Rail, said: “I’d like to personally apologise to our customer for any distress or upset she experienced as a result of what happened at Manchester Piccadilly.

“We are investigating the incident and will take appropriate action once this investigation is complete.

“Our customers are at the heart of all we do and we’re working hard to create a network and workplace with equality and diversity at its core, where everyone is included and where we properly represent every single one of the different communities we serve.

“We want to create an inclusive trans-friendly culture, free from discrimination, harassment or victimisation, where all transgender people are treated with dignity and respect.”

The rail organisation said it has formed a new steering group to develop Northern’s equality, diversity and inclusion (EDI) policies and says it has worked closely with transgender colleagues to create a trans-friendly workplace.

The organisation says it has also introduced the option for colleagues to request a name badge featuring their gender pronouns in the hope it will prevent potential discrimination.