He was one of 736 sub-postmasters prosecuted because a faulty computer system incorrectly flagged up theft. The IT scandal saw David and his wife Gill, 78, who ran a modest business in Grimsby, lose everything. After a landmark legal judgment cleared their names yesterday they called for a full public inquiry. David said: “I am an honest man. I never had a penny of the money I was accused of taking but for years I was left an unemployable pariah with the stain on my name.

“I lost my good name and a job I loved. We lost our home, we went bankrupt, I went on to suffer a stroke and no doubt the stress contributed.

“Heads need to roll for what was done to so many families like ours.”

Between 2000 and 2014 the Post Office prosecuted 736 sub-postmasters and sub-postmistresses at a rate of one a week, based on incorrect information flagged up by the Horizon computer system.

Some of those accused of theft and false accounting were jailed while others died during a 20-year fight for justice.

Yesterday 39 of those who were wrongly prosecuted had their criminal convictions overturned.

The Court of Appeal absolved them of blame in a ruling that left the reputation of the Post Office in tatters. It now faces a compensation payout that could run into hundreds of millions of pounds.

Prime Minister Boris Johnson said: “It’s clear an appalling injustice has been done. It’s very sad what has happened. They have suffered in an appalling miscarriage and we’ve got to make sure we look after them.” 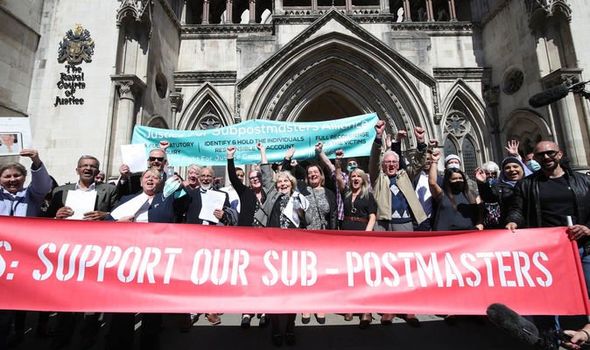 David and Gill took over their post office in September 1996 but were forced to leave in May 2004.

Auditors carried out an on-the-spot inspection and even accused blameless David – who hid the extent of the crisis from his wife – of being an adulterer and gambling addict.

He said: “Things started to go wrong shortly after the Horizon system was installed in 2000. On the second week we weren’t able to balance £10 or £20 and I put the money in myself as I believed it would right itself as we hadn’t had the money.

“But then, as the weeks passed, it kept happening. And all of a sudden, over a period of a few weeks, the discrepancies started leaping up – one week it was £5,000. I couldn’t afford to put that much money in.

“I was working as a mechanical engineer – a job I loved – and going into the post office and doing the accounting afterwards – so I kept it hidden from Gill as she had bad asthma and any stress could trigger a serious attack.

“But each day I was forced to alter the figures on the computer to agree with the figures it said because otherwise it wouldn’t let you open up the next day to trade.

“All of a sudden, over just a few weeks, it snowballed and suddenly there was a discrepancy of £65,000.”

David was convicted of false accounting and received a nine-month suspended sentence. The family lost their three-bedroom house and he suffered a stroke.

He said: “One of my family disowned me and still doesn’t talk to me. We lost everything. I was innocent. I did become suicidal. I can’t forgive.”

The computer system, supplied by Fujitsu and installed by the Post Office, was introduced from 1999 to keep track of transactions, accounting and stocktaking. But it falsely suggested there were large cash shortfalls in hundreds of branches.

Barrister Sam Stein QC, representing several sub-postmasters, told the court that the scandal had turned the Post Office “into the nation’s most untrustworthy brand”.

The landmark judgment means new civil cases could be brought for malicious prosecution.

Post Office chief executive Nick Read said: “The quashing of historical convictions is a vital milestone in fully and properly addressing the past as I work to put right these wrongs as swiftly as possible.”

Imagine running a branch office for a national institution.

You are at the heart of your community, held in affection and respect for your honesty, hard work and service. Then one day some people from head office arrive, take a look at the new computer they installed and accuse you of theft.

Yesterday, in the Court of Appeal, 39 of those Post Office workers were finally cleared, 20 years after they were wrongly convicted. 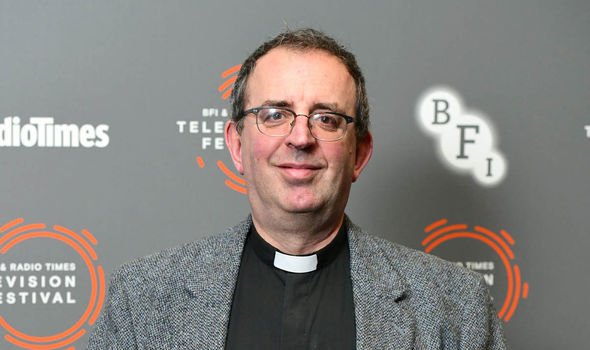 Victory, of a kind – but their careers were ruined, their health wrecked and in some cases their lives all but destroyed. Few have received anything like adequate compensation. So, what became of those responsible for this situation?

Nothing. Not one person has yet been properly held to account. Many of those at the top of the Post Office, and Fujitsu – which supplied the system – and the government agencies ultimately in charge have gone on to top jobs, received honours and generous pension payouts.

Are we just going to shrug off one of the worst miscarriages of justice?

We need a full statutory public inquiry to establish facts, hold those responsible to account and try to repair the damage done not only to the hundreds of Post Office workers affected – but to all of us whose trust in our national institutions, and faith in British justice, has been shaken.