Devon: Travellers set up their caravans at Topsham RFC

Up to 30 caravans and motorhomes were parked on the Long Walk of Windsor and are in full view of Her Majesty’s private residence. The Long Walk is a 2.6 mile track that connects Windsor Castle with Snow Hill in Windsor Great park. It is popular with tourists and is used by royal carriages as they make their way to Ascot for the races.

The caravans are stationed near signs clearly indicating that parking is prohibited in the area.

Police and council officials were called to the site on Tuesday evening and were pictured talking to the group.

A passer-by told the Mail Online they were “absolutely stunned” at what was happening. 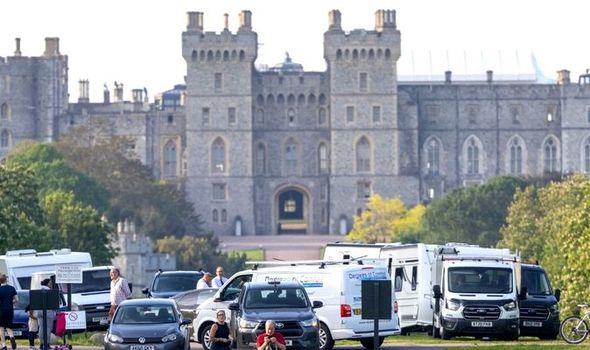 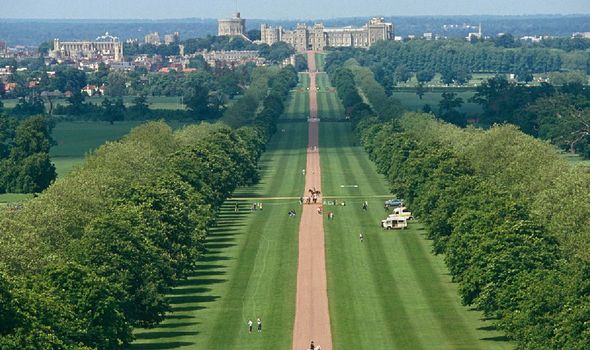 Windsor Castle is thought to be one the Queen’s favourite residences and she has spent most of the pandemic in her private apartments there.

The Castle was founded back in the C11th by William the Conqueror and has since been the home to 39 monarchs.

Its stunning grounds and collections of art and treasures make it also a very popular tourist attraction.

However, the monarch’s affections for Castle are not shared by her eldest son.

According to The Times, the Prince of Wales is set to shun Windsor on ascending to the throne, because he finds “being under the Heathrow flight path a distraction”.

A source said: “Charles will still do things at Windsor, but it won’t be his base like it is for the Queen, and he will look to open it up much further.” 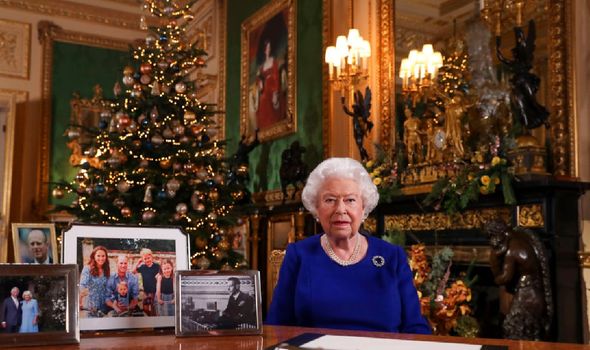 It has been reported that the Prince of Wales wants to allow the public greater access to some of the royal palaces.

It is hoped that this will increase revenue from tourism, which in turn will help pay for some of the maintenance costs.

WHO to travellers: Keep an eye on 'anywhere and everywhere' Covid-19