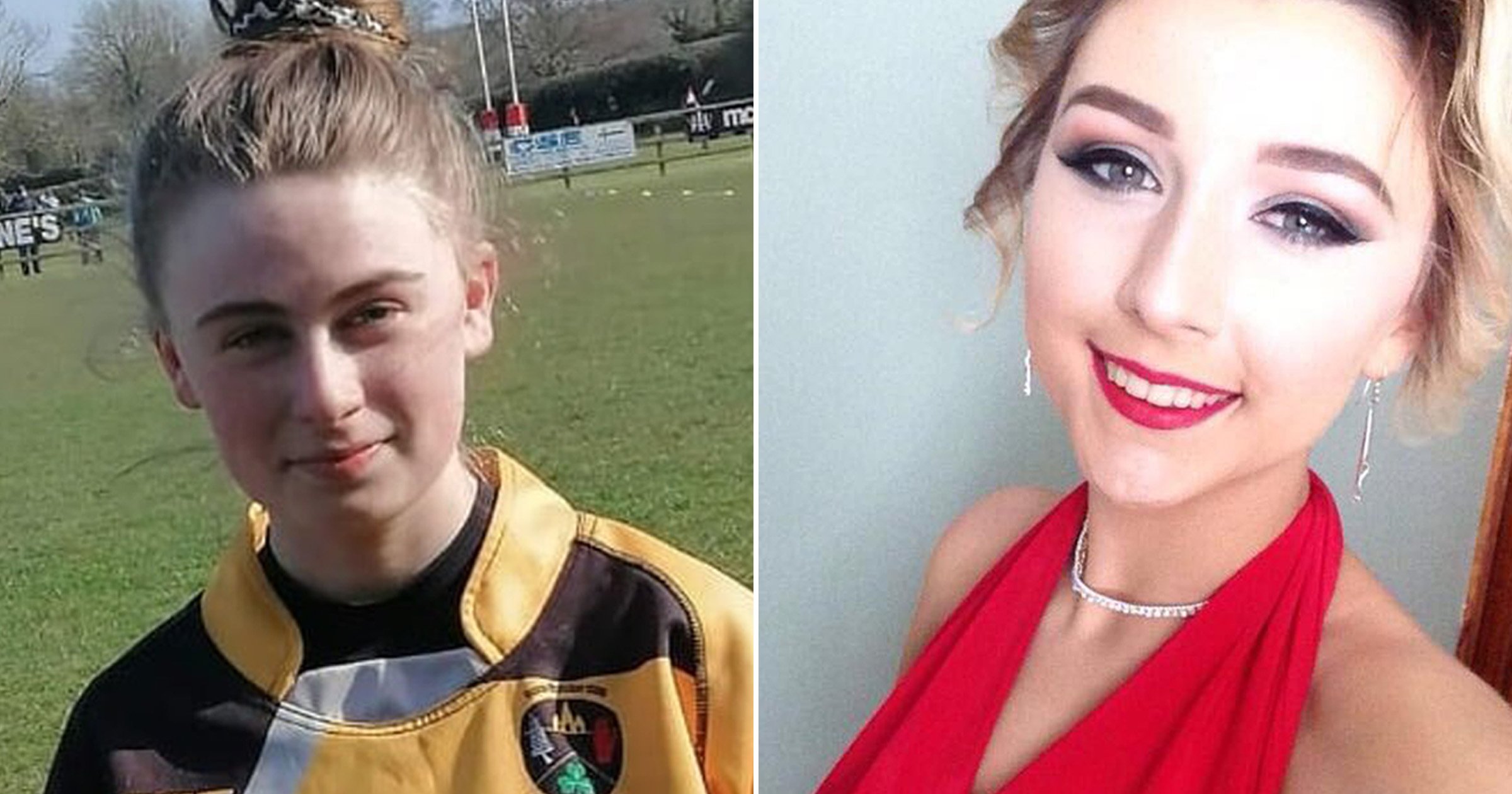 Two victims of the Ireland petrol station explosion have been named as tributes flood in for those killed in the tragedy.

Teenager Leona Harper and 23-year-old Jessica Gallagher both lost their lives in the blast that destroyed the Applegreen service station in Creeslough, Co Donegal yesterday.

They are among 10 people who were killed, with a further eight people taken to hospital, one in a critical condition.

Tributes have flooded in for both girls, with family and friends confirming the deaths on social media.

Leona was described as a ‘talented rugby player’ by her team on Facebook and brother Anthony said he ‘couldn’t have asked for a better little sister’.

Letterkenny Rugby Club wrote on Facebook: ‘We are heartbroken to say our worst fears have been confirmed. Leona Harper tragically lost her life yesterday in Creeslough.

‘To Leona’s parents, Hugh and Donna, her brothers Anthony and Jamie, and all of her teammates, we offer you our deepest condolences and support.

‘There are no words that feel strong enough at a moment of deep sorrow such as this’.

Jessica, a Creeslough native, reportedly lived in the apartment above the petrol station with her boyfriend.

Her devastated loved-ones have described her as a ‘lovely girl’ who had ‘a lot of friends’.

A friend told the MailOnline: ‘She’d moved in with her boyfriend above the petrol station shop and was at home when the explosion ripped through the building.

‘Jessica was a lovely girl, she grew up in Creeslough and went to school here. She had a lot of friends, who are understandably distraught at the news.’

One of the victims is believed to be a five-year-old girl who had gone to the shop to buy her mother a birthday cake, the MailOnline reports.

A family friend said: ‘It’s heart-breaking, she was just a little girl. She’d gone to the shop with her dad to buy her mum a birthday cake and they were caught up in the explosion. She’d just started school as well.

‘Her mother is absolutely devastated, the whole family are. This is only a small village and this incident has really hit us hard.’

Police have confirmed the rescue operation has now ended.

The Garda Technical Bureau have started an examination of the scene, which they suspect was caused by a gas blast.

Ireland’s Minister for Health said he is ‘stunned and saddened’ by the tragedy.

Stephen Donnelly said in a statement: ‘I wish to express my deepest sympathies to all of those who have been affected by the terrible tragedy that happened in Creeslough, Co Donegal.

‘Like many across the country, I’m stunned and saddened by the harrowing events that occurred yesterday.

‘All of my thoughts and prayers are with the families who have lost loved ones, those recovering, and the local community of Creeslough.’