Harold Pearsall, from Tamworth, Staffs, died at Sutton Coldfield’s Good Hope Hospital on Sunday. The Royal Artillery veteran, who received the Legion D’Honneur in December 2015, landed alongside Canadian forces during the Normandy campaign.

A statement issued on Facebook by the 1944 Alliance Normandy-Market Garden Veterans Association said: “It is with great sadness that we have to announce the passing of our dear friend and brother veteran Chevalier Harold Pearsall la Legion d’honneur age 97 years.

“Our prayers and thoughts are with Harold’s family and friends. RIP Harold, duty done.”

Association secretary Peter Lloyd said Mr Pearsall, who is survived by two sons, was proud of his service, friendly and always “very smart”. 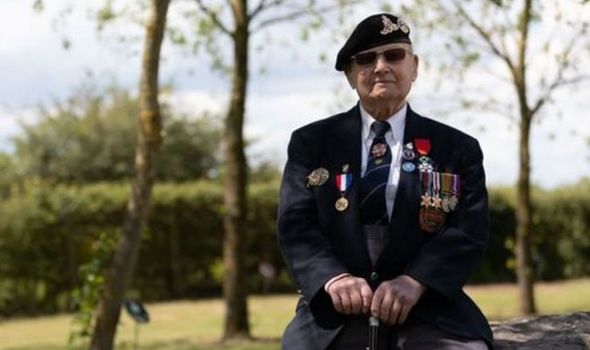 Mr Lloyd said: “He was very active through the years with the associations.”

In a statement, The lord mayor of Birmingham, Mohammed Azim, expressed sadness at the veteran’s death and offered his sincere condolences to his friends and family.

It comes as 13-year-old Ismail Mohamed Abdulwahab became the youngest victim of COVID-19 in England. 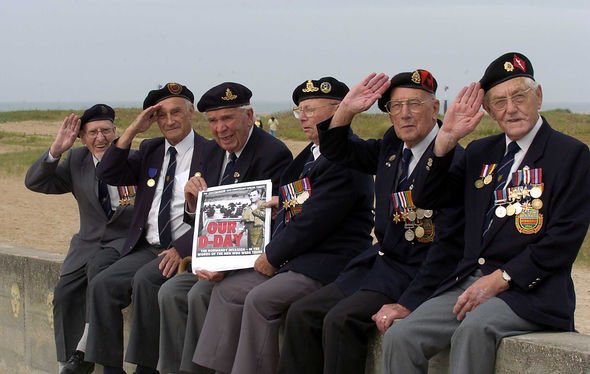 He died at King’s College Hospital in London and his family said to their knowledge he did not have any underlying health conditions.

A 19-year-old with no existing medical issues has also died and the UK saw its biggest day-on-day rise in the number of deaths since the outbreak began – up 381 on 24 hours previously to a total of 1,789.

A British national is among four people to have died on a coronavirus-stricken cruise ship embroiled in a bitter dispute over plans to disembark passengers in the US.

In what is being described as an unfolding humanitarian crisis, so far two of the four people to have died on the cruise ship Zaandam have been confirmed to have had COVID-19, with nine people on board testing positive and 189 reporting flu-like symptoms.

A spokesman for the Holland America cruise line, which operates the Zaandam, said: “One of the deceased passengers is from the UK.

“Due to US laws, we cannot provide any additional medical and health details.” 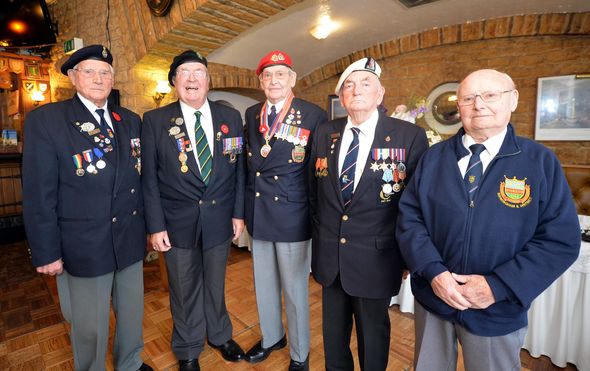 The Zaandam, which is carrying more than 200 British nationals, and its sister ship the Rotterdam, passed through the Panama Canal on Monday after being denied entry to several ports.

Both ships are seeking to dock in Florida later this week.

Florida governor Ron DeSantis is reluctant to allow the disembarkation of more than 1,000 people onboard the Zaandam, but US President Donald Trump appears set to overrule him.

Londoners shaken as massive US fighter jet roars over skies: ‘How loud was that!’

Yorkshire Ripper handcuffed to bed in hospital after heart attack