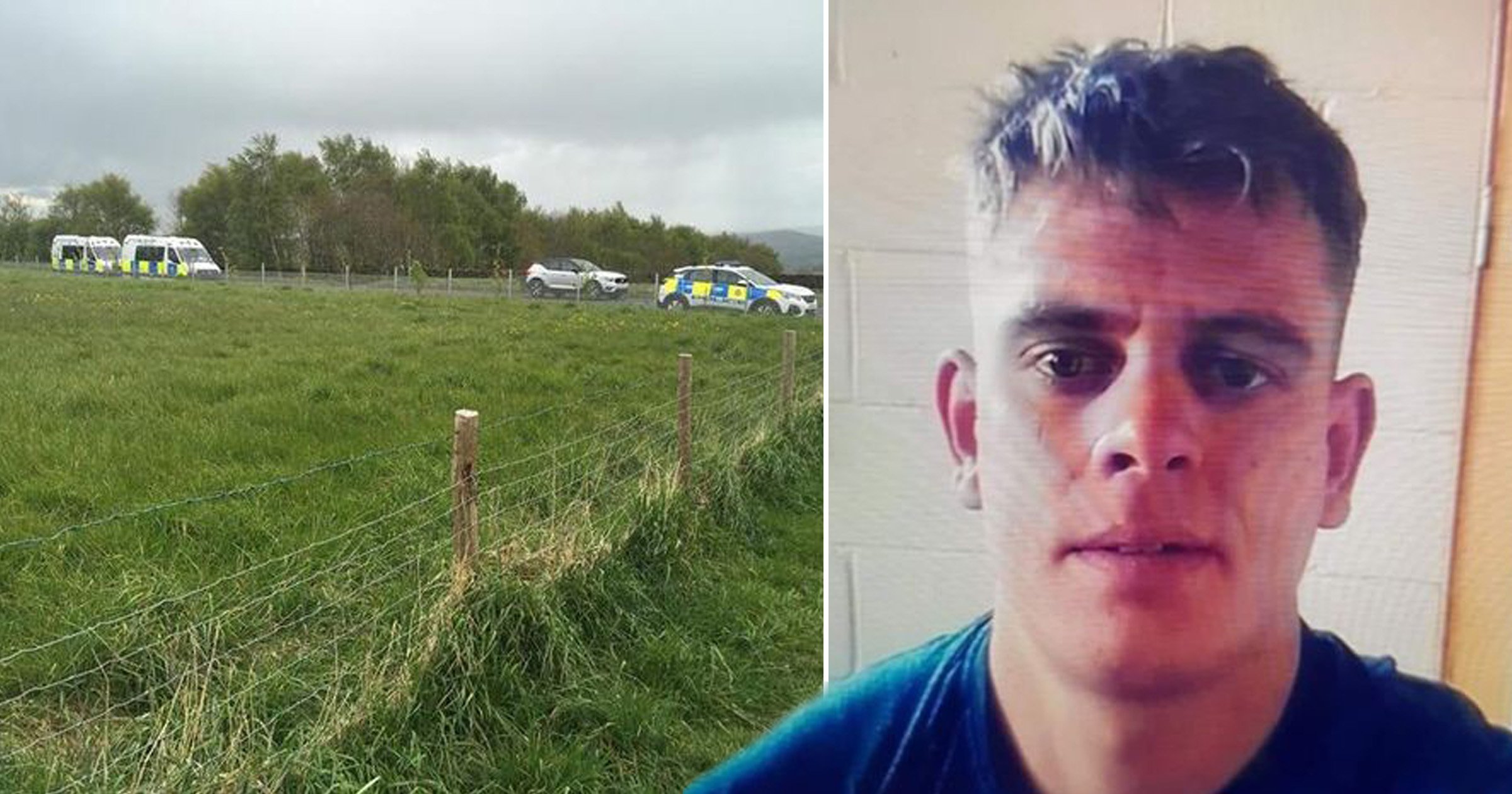 Tributes have poured in for a missing soldier after a body was found in a police and army search.

Sergeant James Byrne, 29, was reported missing at around 9am on Wednesday after he was last seen near the River Colne on Manchester Road in Huddersfield.

‘Desperately worried’ dad Martin Byrne appealed directly to his son, who used to serve in Afghanistan.

In a statement yesterday, the emotional father said: ‘We just want you to come home’.

They added that James’ family had been made aware of the development and enquiries remained ongoing.

James’ family and friends have named him ‘a true warrior’ in posts on social media.

Cousin John Junior Doyle wrote: ‘Will miss you so so much James Byrne awful news love you Rest In Peace cuz’.

He later added: ‘Still can’t get my head around it that your gone cuz love you always in our hearts. Grandad will look after you now’.

Fellow solider Craig Henaghan wrote: ‘So unbelievably sad, RIP brother James Byrne, an absolute honour and privilege to have served alongside you with First Fusiliers!’

Meanwhile, Lee Andrews told his ‘brother’ to ‘fly high’, adding: ‘If only you knew the lads were behind you’.

Courtney Haynes said: ‘Heartbroken to hear about James Byrne such a lovely down to earth guy always had time for him’.

West Yorkshire Police said on Wednesday: ‘Police searching to find missing 29-year-old James Byrne from Huddersfield have found the body of a man this evening.

‘Mr Byrne’s family have been made aware of the development and enquiries remain ongoing by Kirklees CID.’