The heartbroken family of a teenage boy have paid tribute to the talented boxer, pupil and son. Jack Pollock, 14, died while on holiday in Portugal with mum Johan and younger brother Jude last Thursday.

Dad Darryl led the tributes to Jack, who was a keen boxer.

Darryl told Edinburgh Live: “He was really passionate about his boxing. Even on his days off he was out [on] a run and always gave it 150 percent. There was no slacking from Jack.

“I’ll say one thing about Jack and that is the fact he was a protector. All of his friends went to him if they had any trouble as he was their rock.

“If ever you needed anything, he would be the first to dash out of his house and help you out.

“He also loved his music, but his passion was being out with his pals. He was at that teenager stage when they were going out all the time and being cheeky. Sometimes he was a pain in the backside to get home on time if you know what I mean.” 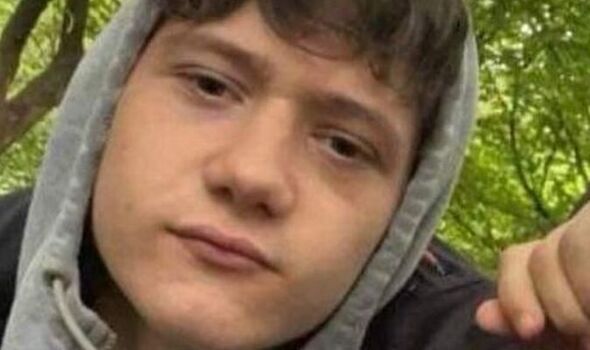 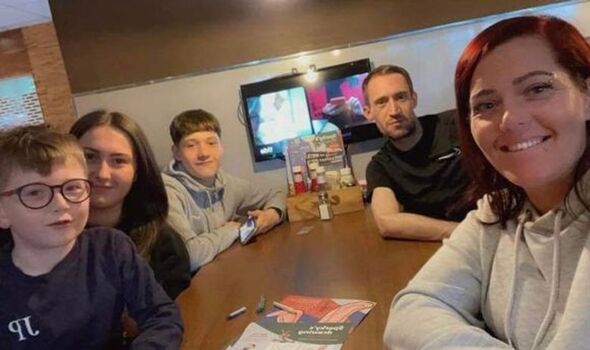 Darryl added Jack’s friend Hamish and girlfriend Poppy have been struggling with the sad news.

He continued: “He was always bubbly. Ten minutes before the tragedy happened he was having a laugh and there’s videos of him mucking around with his wee brother.

“The main thing about Jack is that to his little brother, he was the man. The closeness between him and his brother was second to none. He would let his brother batter him with a balloon while he danced around him.

“He loved going around with me and my close friend too. He mentioned a career in the Royal Marines. Even from a young age he had his sights set on some sort of career in the Armed Forces.

“He was at the age where we were discussing his future as he was starting to find his feet in life. I was trying to keep him on the straight and narrow, looking towards buying a car and finding a job.”

READ ABOUT AN £8 ALDI DEAL WHICH SLASHES ENERGY COSTS 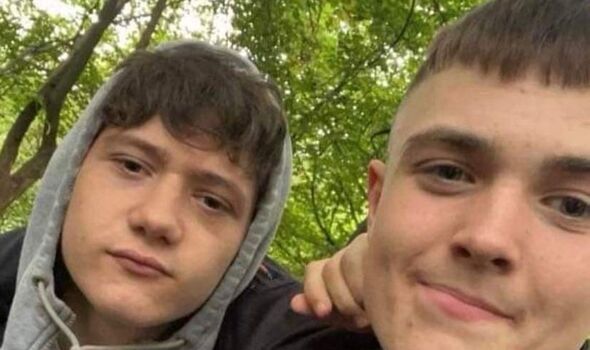 From Clermiston, the Royal High School pupil was also remembered by his local boxing club in Granton.

He wrote: “On behalf of myself and everyone at the Granton amateur boxing club we would like to share our deepest condolences with Jack’s family with a tear to my eye and a lump in my throat.

“I can tell you Jack’s Passing has devastated a full community.

“Just under a year ago you walked into my gym full of ideas and mischief, a typical teenage boy who absolutely loved boxing. As everyone who was involved with Jack would agree, this kid had the heart of a lion. In my personal opinion this kid would have [gone] far in the boxing world.

DON’T MISS:
‘No way back’ for Harry and Meghan after new photo released [LATEST]
Netflix behind decision to stall Sussexes docuseries, expert claims [REPORT]
Prince William told son he will be King due to ‘unhappiness’ [REVEALED]

“Jack: you were never a member, you were part of the little family. May God give you the best bed in heaven and everyone hold Jack’s family in their thoughts and prayers. Rest easy wee champ.”

A fundraiser has been set up by a family friend to cover the cost of Jack’s funeral and to ensure his body is brought home safely from Portugal.

A post on the GoFundMe page said: “On behalf of Jack’s family and close friends, it is with great sadness we announce that our dear friend Jack Pollock died suddenly on Thursday 29th September 2022 at the age of 14.

“Jack was funny, loveable and kind. In his close friendship group he was always making people laugh. He always put his friends first – caring more about others than himself. 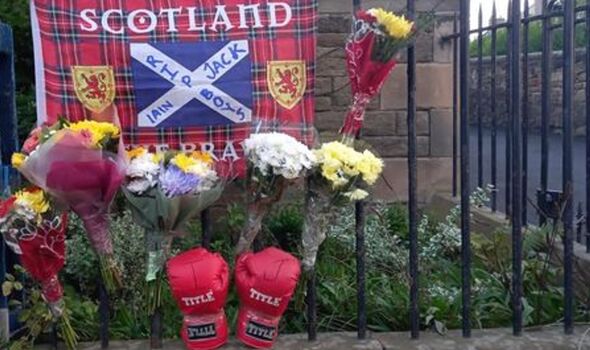 “Jack adored his mum and was a dedicated and loyal big brother. He will be missed by everyone who knew him.

“With a passion for boxing, he was dedicated to training and being the best. He had a love of CDT and history.

“We are trying to raise money to help Jack’s mum put towards the upcoming expenses.

“We know that no amount of money will ever bring Jack back, but if we can help to ease the pressure and take a little bit of load off the family, then we will try our best.

“If you are financially able and wish to donate, please do so. The family hugely appreciate all of the support.”

A Foreign Office spokesman told The Sun: “We are supporting the family of a British child who has died in Portugal.”