Identical triplets have been jailed for a plot to supply an “extremely dangerous criminal” with an Uzi sub-machine gun and a loaded pistol.

DNA found on the handgun was linked to Reiss, Ralston and Ricky Gabriel but it was impossible for police to prove which one it belonged to.

Police carried out an extensive investigation to find out which brother was involved in handling the firearms – but mobile phone and surveillance evidence revealed it was all three. 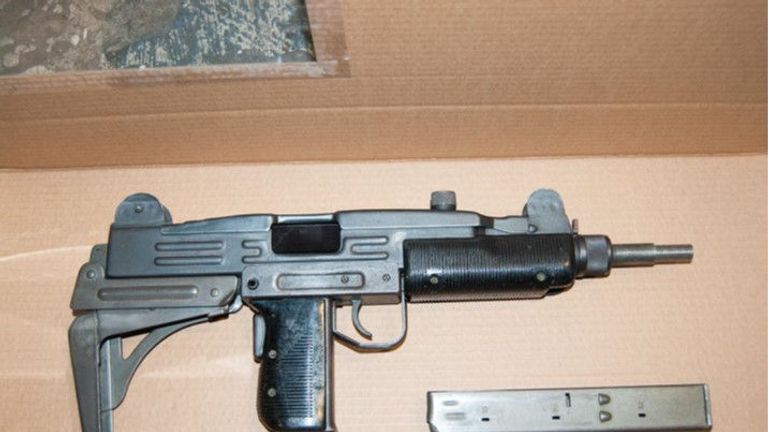 The 28-year-olds, from Edmonton in north London, were found guilty of conspiracy to possess firearms and ammunition with intent to endanger life in July after a trial.

Ricky and Ralston, who are both semi-professional footballers, were each jailed for 14 years at Blackfriars Crown Court on Friday. 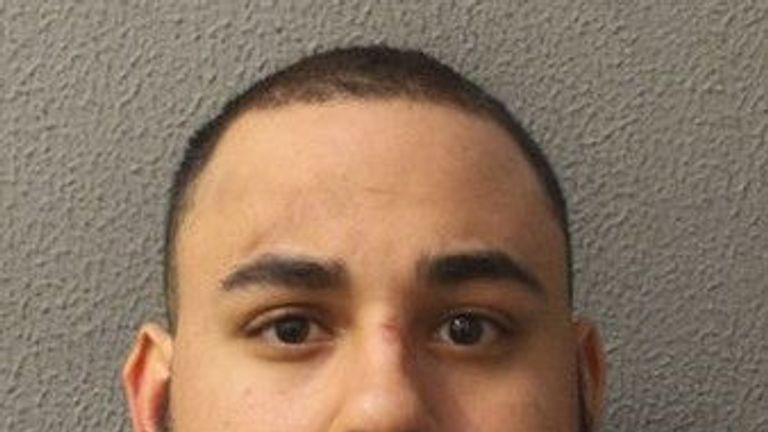 The triplets, who each wore grey Nike tracksuits, smirked as they were sentenced and grinned to friends and family members in the public gallery as they were taken down to the cells.

Sentencing the brothers, Judge John Hillen told them: “All three of you were involved in an agreement to source and deliver then weapons to an extremely dangerous criminal, Aron Thomas, for his use.

“Each one of you was involved in the transaction to supply Aron Thomas with weapons and ammunition.

“One or more of you clearly had access to organised criminals or organised groups of criminals capable of obtaining firearms and ammunition for onward transfer.” 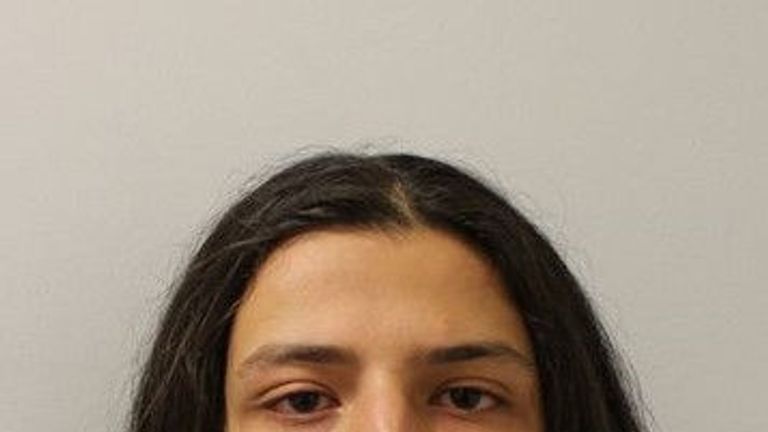 The judge added: “These types of weapons would have been used against a person or persons, and a police intervention is the only reason any serious harm did not occur.”

Armed police found an Uzi sub-machine gun with a silencer and ammunition and a loaded pistol on courier Hamza Ahmed, 21, after stopping a taxi in Tottenham, north London, on April 10 2017.

Prosecutor Kerry Broome said: “An Uzi sub-machine gun is clearly an extraordinarily serious firearm. It is not capable of any lawful use. It has the capability to cause maximum indiscriminate harm. 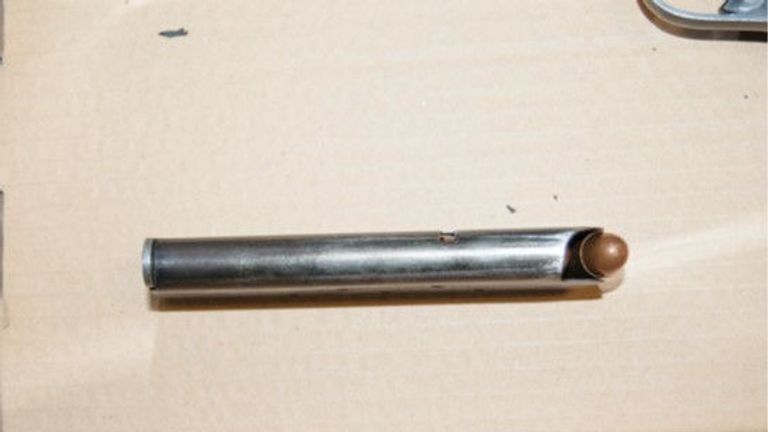 “The pistol was loaded. They were both ready for immediate use.

“The weapons were not used, but the reason for that was because the police managed to stop the onward transfer.”

The firearms were meant for Aron Thomas, 32, who was caught with another loaded revolver and ammunition when he was held on April 26 2017. 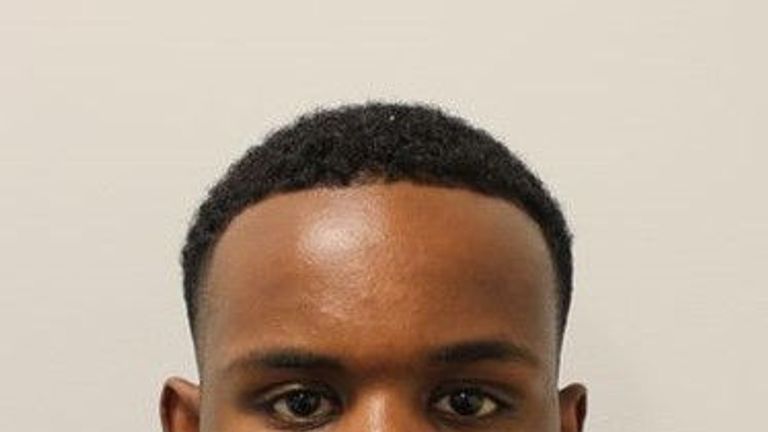 At the time, he was on licence, having been released from an 11-year prison sentence for opening fire at random towards a crowded street near Wood Green Tube station in 2010.

A passer-by was hit in the leg when Thomas, a rapper who performed under the name Vipex, fired eight shots with a 9mm handgun.

Thomas, from Holloway, was jailed for life with a minimum term of 14 years last year after he was found guilty of two counts of conspiracy to possess a firearm with intent to endanger life over the guns found on 10 April and 27 April 2017.

Ahmed, from Archway, north London, was jailed for 16 years for one count of conspiracy to possess a firearm with intent to endanger life in relation to the first incident, while middleman Elyace Hamchaoui, 23, from Arnos Grove, north London, was sentenced to 14 years in prison for the same charge. 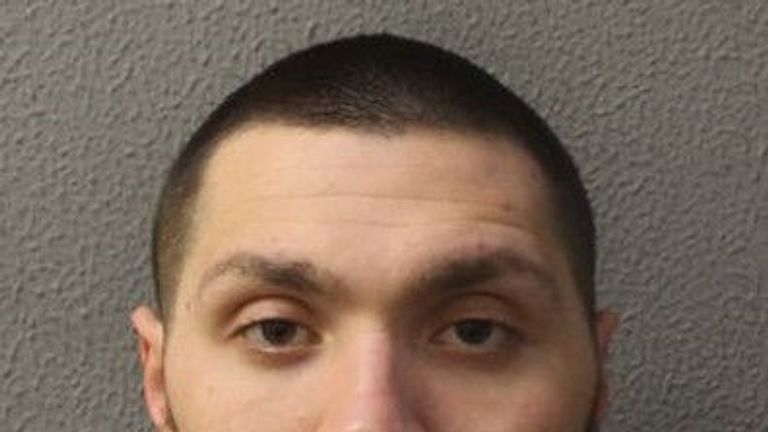 Joshua Miller, 27, of no fixed address, was jailed for 17 years for conspiracy to possess a firearm with intent to endanger life in relation to the second incident.

Scotland Yard temporary Detective Chief Inspector Driss Hayoukane said: “The trio tried to exploit their identical DNA and appearance to try and evade the consequences of their actions, but the hard work of the investigation team prevented their attempts.

“Through their actions in this case, these men have thrown away promising careers and futures.”

Ricky Gabriel played for Braintree Town, while Ralston was a striker at Boreham Wood.