US President Donald Trump has said a writer who has accused him of raping her is “totally lying” and is “not my type”.

E. Jean Carroll, 75, said she was raped in the dressing room of a New York department store in the mid-1990s.

The columnist made the claim in her new book, part of which was published in New York Magazine on Friday.

Mr Trump said he had never met Ms Carroll, adding: “I don’t know anything about her.

Responding to his comments, Ms Carroll told CNN: “I love that I’m not his type.

“He denies, he turns it around, he threatens and he attacks.” 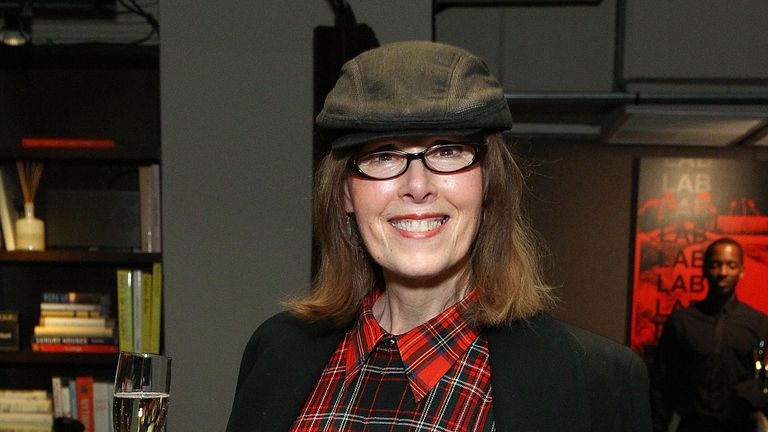 Ms Carroll also published a photo that identified Mr Trump, his then wife Ivana, Ms Carroll and her then husband John Johnson at a party in around 1987.

But Mr Trump said: “Standing with my coat on in a line – give me a break – with my back to the camera.

Recounting the alleged attack, Ms Carroll wrote Mr Trump requested her help buying lingerie for a female friend and asked her to model a “lacy see-through bodysuit of lilac grey”.

She said had joked that he should be the one trying it on and the pair went to a dressing room, with her intending for him to put the items on over his clothes for a laugh.

She wrote: “He seizes both my arms and pushes me up against the wall a second time, and, as I become aware of how large he is, he holds me against the wall with his shoulder and jams his hand under my coat dress and pulls down my tights.”

More than a dozen women have accused Mr Trump of sexual misconduct since he launched his presidential campaign in 2015. The alleged incidents date back decades.

Mr Trump has denied all the allegations.

Kate Middleton says no mum 'is immune to anxiety and depression'