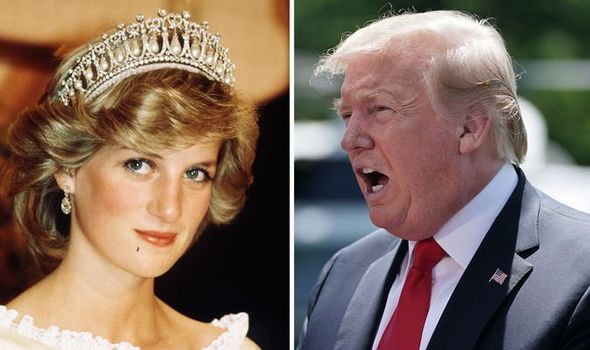 To make matters worse the sick sex remark was made in the same year Diana, Princess of Wales died. Princes William and Harry are said to take a very dim view of those who insult or belittle their late mother, who tragically passed away after a Paris car crash in 1997. Trump is therefore expected to receive a frosty reception from the royal brothers when they meet him next month.

Trump was being interviewed in 1997 shortly after the People’s Princess died in events that shook the world.

In an astounding boast, Trump said Diana had been attracted to him.

The then property mogul astonishingly claimed he could have “nailed” her – despite friends of the Princess revealing she had felt the tycoon was “stalking her”.

Trump, then not involved in politics, was asked by interviewer Howard Stern: “Why do people think it’s egotistical of you to say you could’ve gotten Lady Di? 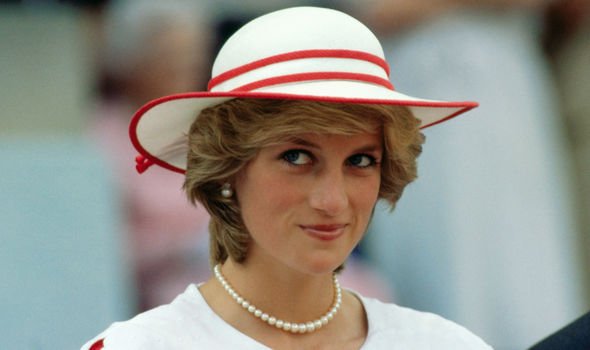 Trump replied: “I think I could have.”

He went on: “She was actually really beautiful.

“I thought she was supermodel beautiful. 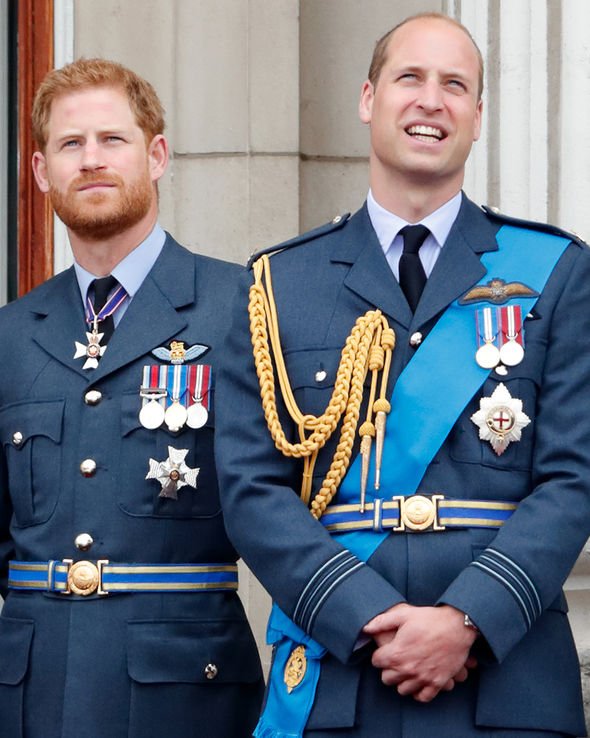 “But she had the height, she had magnificent skin, she was a great beauty.”

The President also bizarrely insisted if the Princess had “been dating him” instead of Dodi Fayed she would not have died in the fatal Paris crash.

“If you look at this tunnel – and I really know that tunnel well, I’ve been through that tunnel many times – you can’t go more than like 30, 40 miles.” 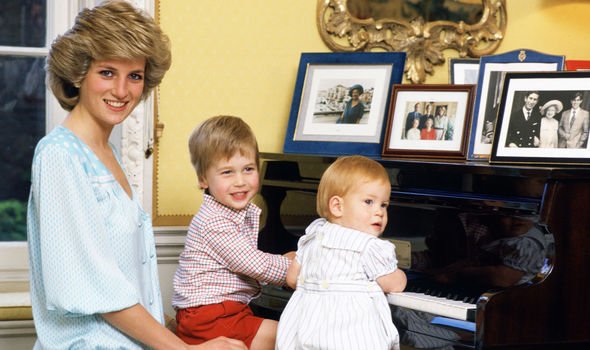 A friend of the royals, Selina Scott, claimed Trump gave Diana “the creeps”.

She said: “He bombarded Diana with massive bouquets of flowers. She became increasingly concerned. It had begun to feel as if Trump was stalking her.”

Trump is due to meet Harry for a private lunch on the first day of his state visit while William and Kate are expected to be guests at a banquet with him a few hours later.

The President’s eldest children, Ivanka, Donald Jr and Tiffany are also expected to join him for the trip while his youngest son, 13-year-old Barron, will remain at home.

Princess Diana statue: ‘A symbol of her life and her legacy’ – what monument means to William and Harry