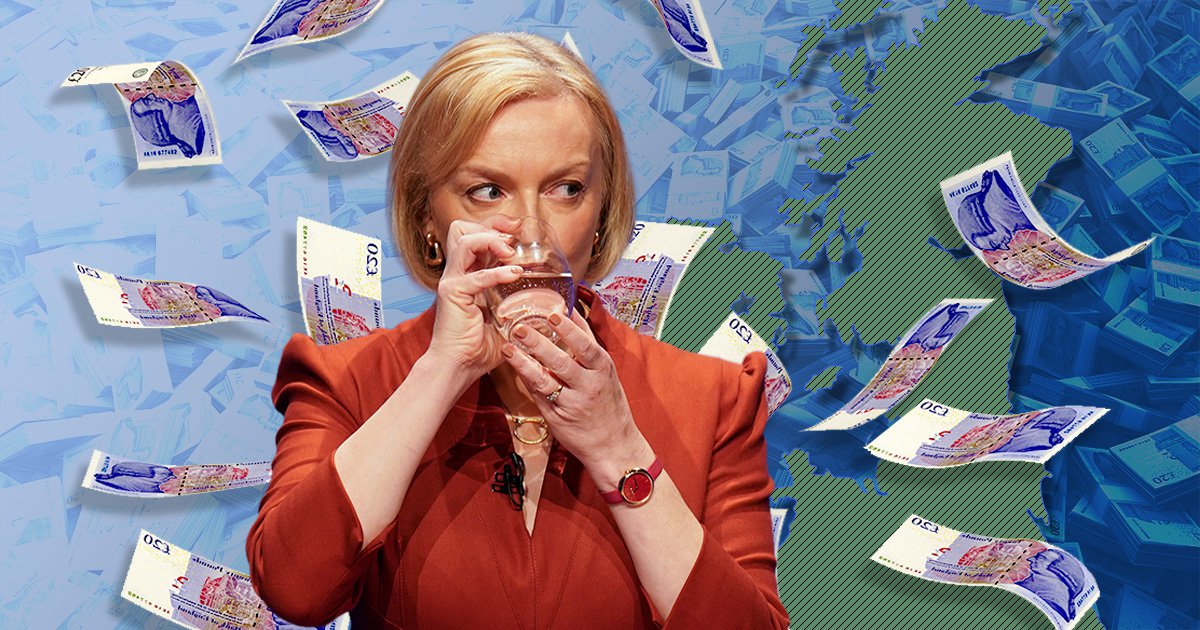 Liz Truss is facing calls to turn down a Prime Minister’s allowance of up to £115,000 a year because she was only in office for 44 days.

The Public Duties Cost Allowance (PDCA), which was introduced after Margaret Thatcher resigned in 1991, is designed to support former PMs in their public duties after they leave office.

But Ms Truss is under pressure to stay away from the grant – as the shortest-serving Prime Minister in British history.

‘There is no way that she should be permitted to access the same £115,000-a-year for life fund as her recent predecessors – all of whom served for well over two years.

‘To make matters worse, Truss’s legacy is an economic disaster – for which the Conservatives are making taxpayers foot the bill.

‘For Truss to walk off into the sunset with a potential six figure dividend, while leaving the British public to suffer, would be unconscionable.

Because she was Prime Minister for 6 weeks, Liz Truss will be able to claim a Â£115,000 annual allowance for the rest of her life.

Meanwhile, 1 in 7 people in the UK are skipping meals to pay their bills.

I wonder what @trussliz will do with her annual allowance of Â£115,000 that she receives on top of her salary as a backbench Tory MP for being the Prime Minister for 44 days? ð¤·ð¼ââï¸

‘This huge potential pay-out will leave a bitter taste in the mouth of the millions of people struggling with spiralling bills and eye-watering mortgage rate rises thanks to the Conservatives’ economic mismanagement.’

Several Labour MPs have made similar comments about Ms Truss’s access to the money while ‘one in seven people in the UK are skipping meals to pay their bills’.

Mr Johnson is eligible to claim money from the PDCA but it is not yet known whether he has done so, as the Cabinet Office accounts have not been filed this year.

The PDCA is estimated to cost the taxpayer up to £700,000 per year, including pension contributions.

Coronavirus: Businesses being bled dry in Durham where COVID-19 is spreading fast