European sources have indicated there is now not enough time to formalise a Brexit deal ahead of the leaders’ gathering. In a bid to end the bitter row over the Irish border, the Prime Minister will be offered the opportunity to agree a deal in principle based on a draft text. But EU lawyers will then continue work to conclude a draft legal text before it is circulated to capitals for further scrutiny.

“It can only be a political agreement,” said one senior EU diplomat.

“We have not seen texts and done our legal scrubbing. We need more time for that.”

Customs authorities and legal teams from each member state will be deployed to analyse and request changes to the Brexit text drawn up by Michel Barnier’s European Commission task force and David Frost, Britain’s chief negotiator.

The diplomat added: “It’s too late to give a formal yes tomorrow. We can give a political yes and then come back to it at a later date.” 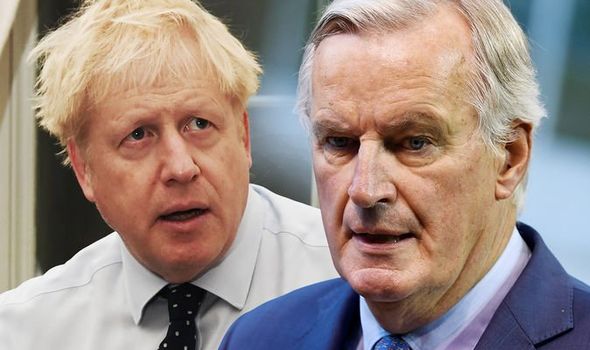 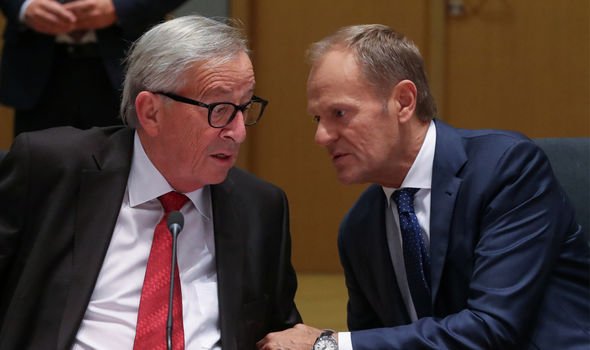 The amount of changes to the latest Brexit deal, compared to the plans drawn up in February 2018, will determine how long a technical extension of Britain’s EU membership will be needed.

“The more different it is then the more time it will take for customs and legal experts to judge,” an EU source said.

Another source added: “The further we go, the more complicated it will be.”

Officials in Berlin have hinted it could take their teams at least two months to fully review the legal texts after they are published. 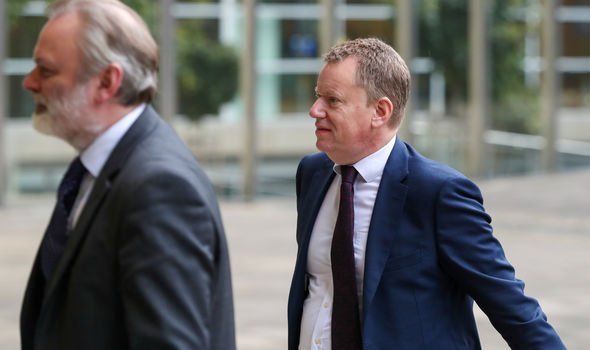 Another European source added that other capitals would take significantly less time but would be patient with those wanting to do line-by-line checks of the document.

EU leaders will issue a direct challenge to the House of Commons in a bid to encourage MPs to support the deal.

The Prime Minister will be told by his counterparts that any Brexit deal must be followed by a Commons vote during its historic Saturday sitting.

Brussels fears that the House of Commons is a “sword of Damocles” hanging by a thread over the head of the Brexit deal.

MUST READ: Carole Malone takes on Owen Jones over Brexit No Deal on Vine 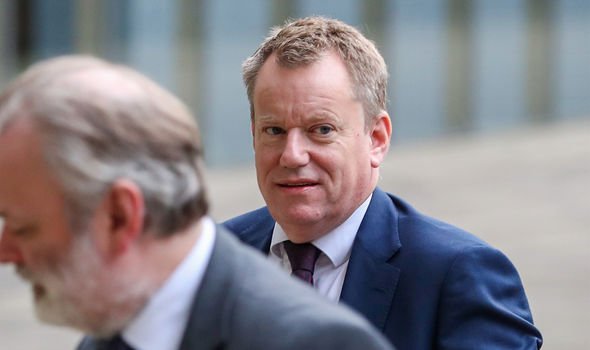 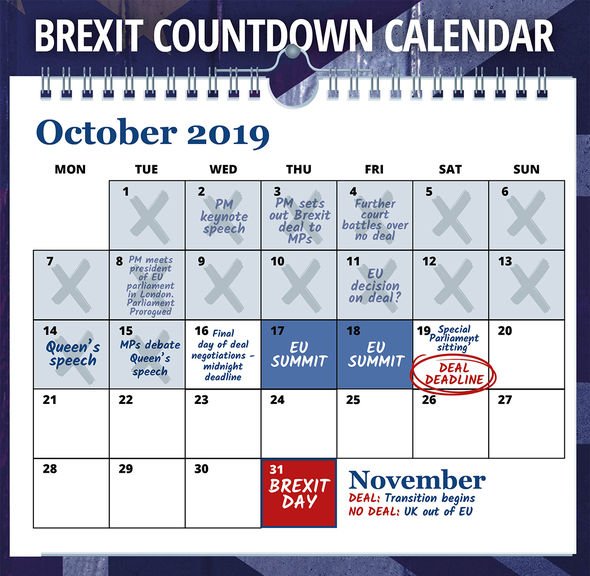 Sources are concerned that Mr Johnson doesn’t have the support of a majority of MPs for any potential agreement and are reluctant to offer him a deal until he can prove it.

One said: “If there is a deal, we need Saturday sitting of Commons to show support.

”The most important thing is Saturday and that is the one we can least predict.”

Talks over the deal are expected to go to the wire with a potential deal being announced after Mr Johnson briefs his Cabinet this afternoon.

At the same time, Michel Barnier will brief EU ambassadors on the progress of round-the-clock talks, which have seen UK and EU officials locked in negotiations since Saturday morning.

Achieving DUP support and pleasing the EU’s level playing field demands, which prevent Britain from outcompeting Brussels in the future, are sticking points in current talks.

EU leaders will demand that the withdrawal agreement and political declaration on the future relationship must be agreed at the same time.

The bloc wants to prevent Mr Johnson from slashing taxes, standards and dishing out state aid packages in order to help companies become more competitive than EU rivals in the future.