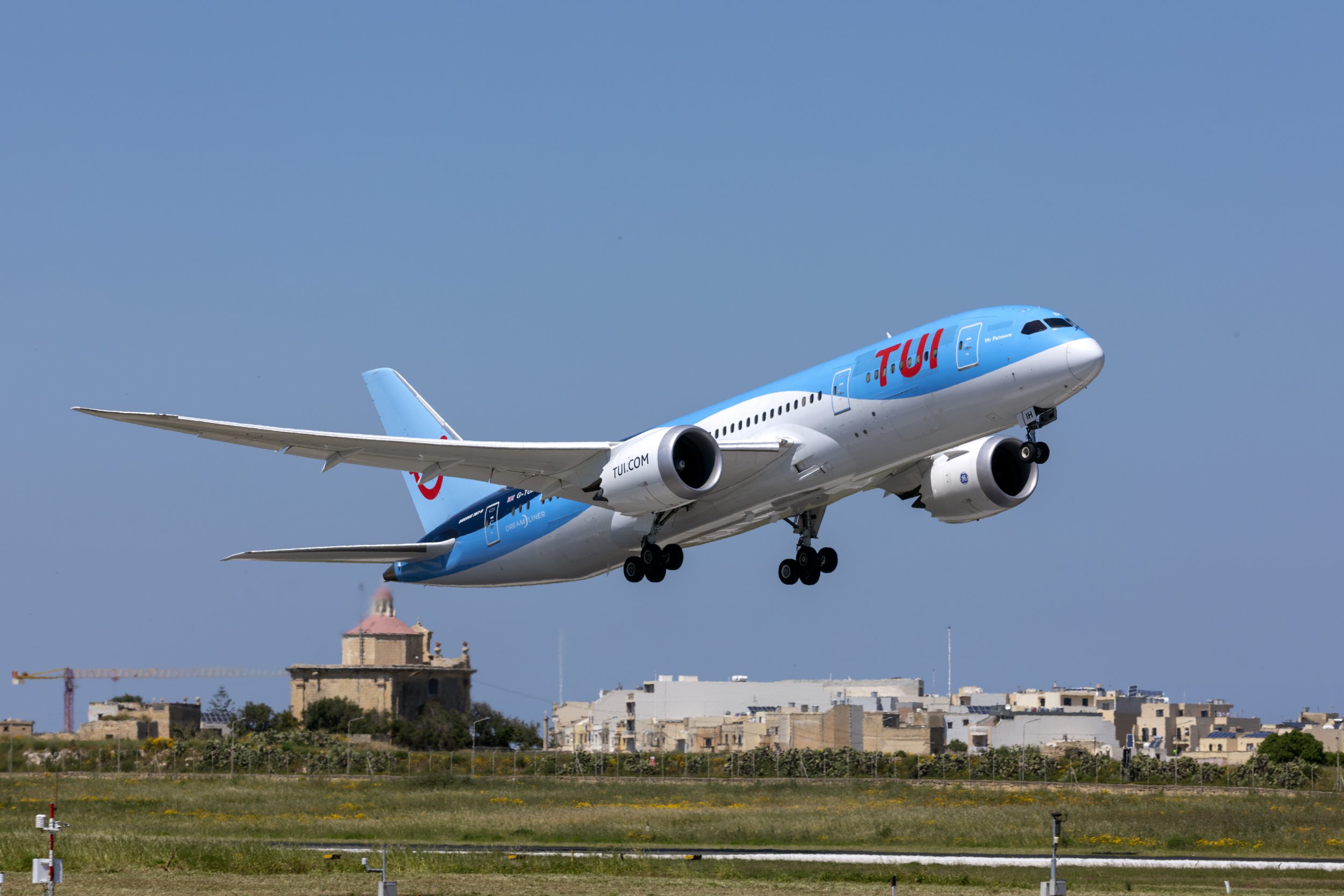 From next week, double jabbed Brits will be able to return from amber list countries without having to quarantine back in the UK.

But despite the new rules being in place from Monday, the tour operator has cancelled many more holidays until at least July 31.

It also comes just a few days before the Government updates its travel rules to green, amber and red list destinations on Thursday.

Mainland Spain (Except Malaga and Alicante)

Countries like Turkey, Maldives and the UAE are already on the red list, but many British holiday favourites, including Spain, Italy and Greece, were hoping to welcome more tourists from next week.

TUI also announced it would be cancelling holidays to Greece and Spain throughout July.