Home » Europe » Tuition fees could be cut to £7,500 in new overhaul of university funding 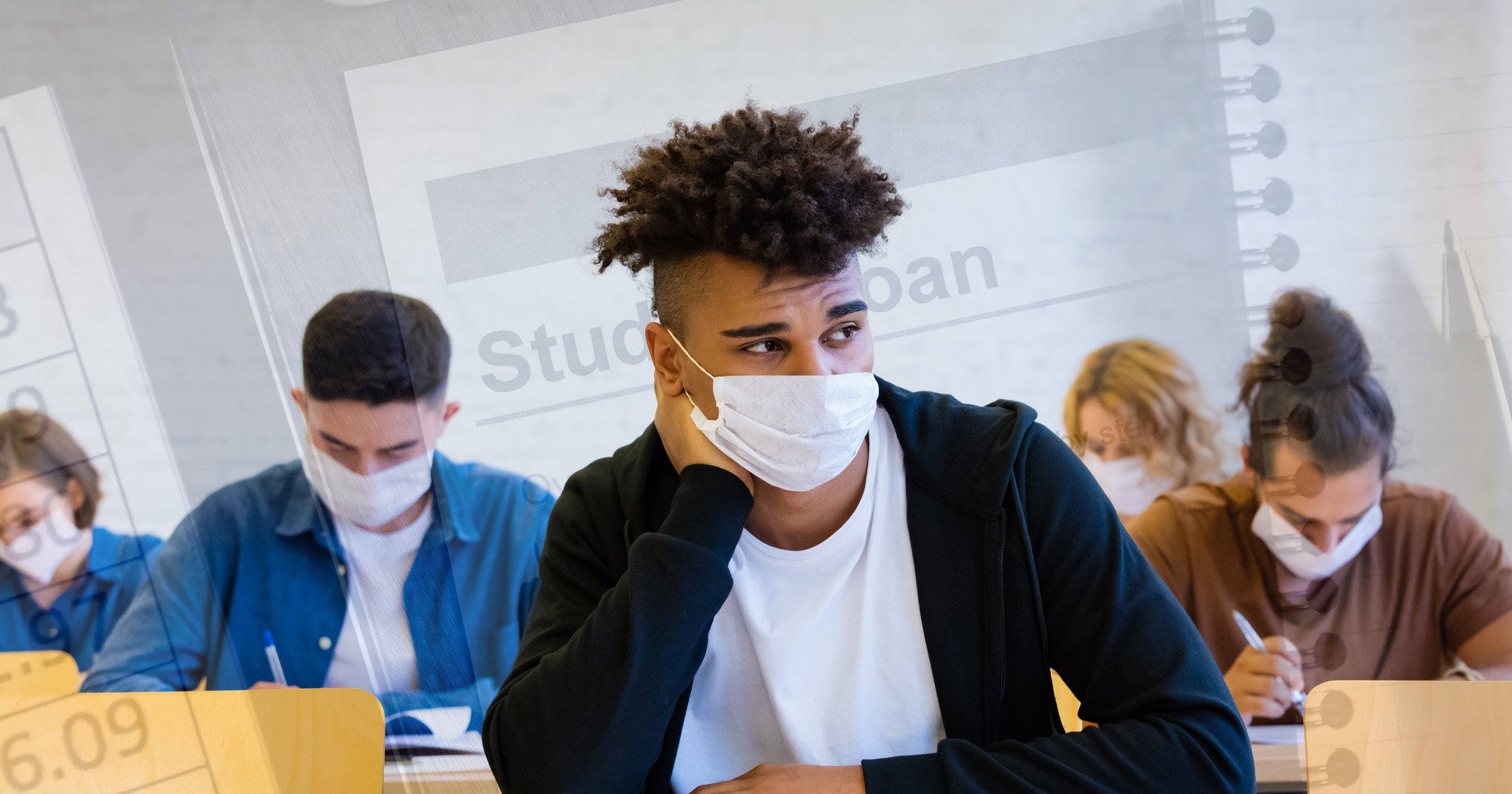 Tuition fees could be cut to £7,500 as part of an overhaul of the university system in England.

A long-awaited review into student funding is due to set out a number of options for the government to consider – including a cap on student numbers and minimum grade entry requirements, according to reports.

Different fee levels depending on which courses students take is also expected to be scrutinised when the Department for Education’s response to the Augar review is published.

The options are designed to lower the cost of England’s current student loan system.

Any move to cut fees from their current maximum of £9,250 would reverse the trend of the cost increasing, following the controversial move to roughly triple fees to £9,000 in 2011, under the coalition government.

In 2017, Philip Augar recommended cutting the cost to £7,500 as part of a landmark review.

The other options will be laid out by Gavin Williamson’s department after ministers and advisers failed to settle on a solution which would leave the government less exposed to the current costs, according to The Guardian. 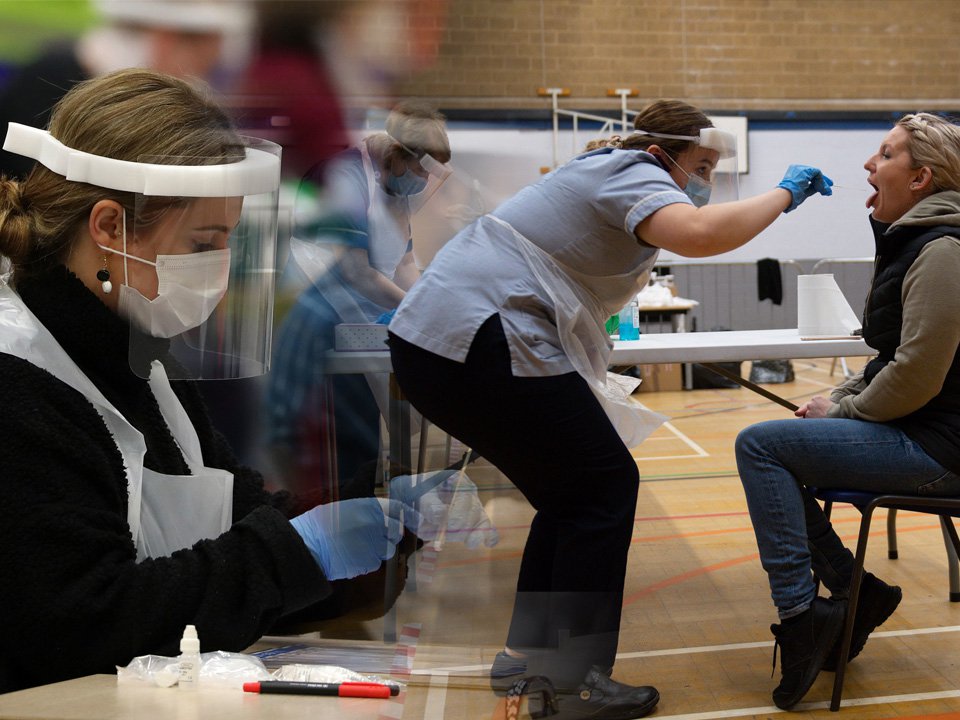 Many graduates are not expected to pay back their loans – which often total around £50,000 – in full, because the remaining debt is wiped after 30 years. The interest on the loans will also mean that some end up paying far more than that figure.

Another possibility is freezing the cost at their current level and letting them fall in real terms in line with inflation or not offering student loans to those who did not pass GCSE maths or English.

A Department for Education spokeswoman declined to comment on ‘speculation’ when contacted by Metro.co.uk.

However, a spokesperson told The Guardian: ‘As the education secretary set out in his recent speech at the Hepi conference, we are developing our plans to consult on further reforms to the higher education system and we will set this out in more detail in due course.

‘We continue to consider the recommendations made by the Augar panel carefully alongside driving up quality of standards and educational excellence and ensuring a sustainable and flexible student finance system.’

It comes after UCAS predicted earlier this month that a record number of students would start university courses this year, following the coronavirus crisis.

Father jailed over death of son, 3, after 100mph motorway race

Coronavirus: PM under pressure to toughen restrictions after highest death toll since May