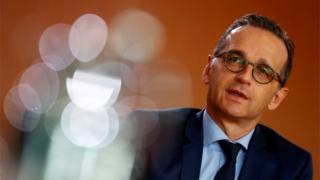 Heiko Maas said the decision was “unacceptable” and he would campaign against it.

The reporters were given 10 days to leave the country. It is thought to be the first time Turkey has formally rejected the accreditation of foreign journalists.

It has reignited concerns over a clampdown on press freedom in Turkey.

Dozens of Turkish journalists have been jailed for alleged links to a group the government blames for a failed coup attempt in July 2016.

In one high-profile trial, employees of the opposition Cumhuriyet newspaper were sentenced to jail on terrorism charges.

More than 107,00 people were removed from public sector work in a government purge of suspected sympathisers with Fetullah Gülen, a cleric who was blamed for the coup attempt.

A senior adviser to Turkey’s President Recep Tayyip Erdogan has denied the government is cracking down on journalists.

Two of the journalists left the country on Sunday, while the other is already in Germany.

The three journalists are:

Mr Maas told Tagesspiegel newspaper: “Without a critical press there is no free democracy.

“We will keep campaigning for journalists to be able to work without restrictions – in Turkey as elsewhere.”

He said the Turkish foreign minister was aware of Germany’s intentions. 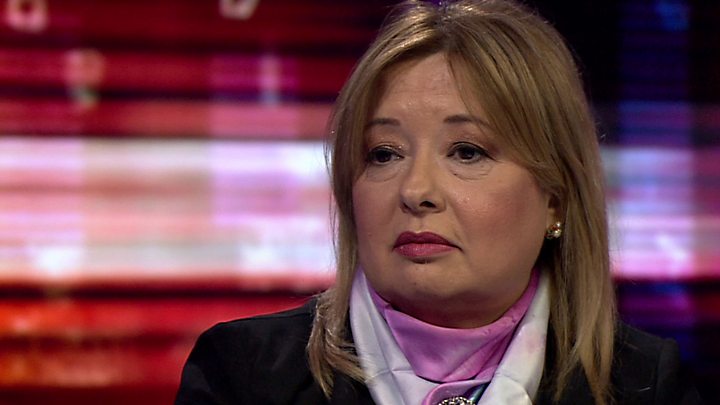 Meanwhile, Mr Brase told the BBC he was able to work in Iran, but not in Turkey, a Nato member state.

“We think it’s a strategy to increase the pressure on foreign media. After the government managed to more or less silence the national media, now they’re going after the international media,” he said.

Several other journalists are still waiting for their accreditation to be returned.

Journalist Deniz Yücel, who has citizenship of both Germany and Turkey, previously spent a year in detention in a Turkish jail under accusations of spying.