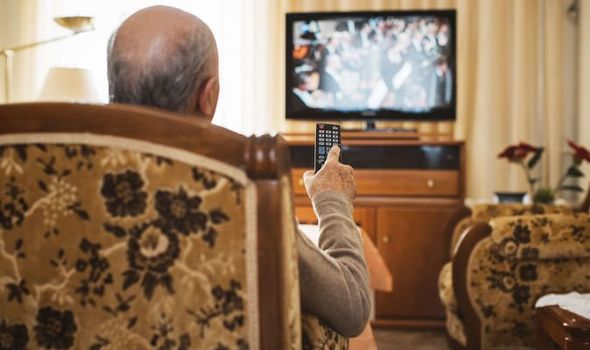 Viewers over the age of 75 are entitled to a free TV licence but many end up accidentally paying the fee, making up millions of pounds handed to the Beeb every year. The network was “considering” scrapping the policy next year, which would mean pensioners who could have availed of a free licence but instead paid, would not get their money back. But now TV Licensing – the company behind the TV licence – has said the refunds policy “will continue” indefinitely.

The BBC has faced a growing backlash in recent months after it announced it would be axing free TV licences for Britons over the age of 75.

From June 2020, only those on pension credit will be entitled to the concession.

The changes come as the Beeb prepares to take over responsibility for the licences as part of the deal it struck with the government in 2015.

The backtrack comes after MoneySavingExpert founder Martin Lewis fiercely criticised the BBC for saying pensioners may no longer be able to claim back cash they had wrongly paid. 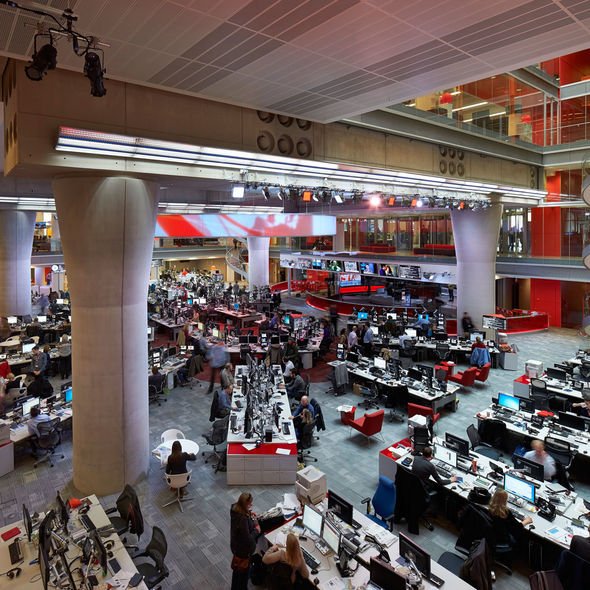 Mr Lewis told The Sun it would be “simply outrageous” for the national broadcaster to end the reclaims policy, particularly at a time when many pensioners will experience confusion as the rules change.

During a parliamentary debate on Tuesday on the BBC’s scrapping of free licences for pensioners across the board, Tory MP Andrew Bridgen clashed with his Labour counterpart.

Mr Bridgen accused Helen Jones of being an “apologist” for the corporation after she said the BBC was not to blame for the scrapping of free licences, but the government.

He said: “She’s letting the BBC off the hook and acting as an apologist for them. 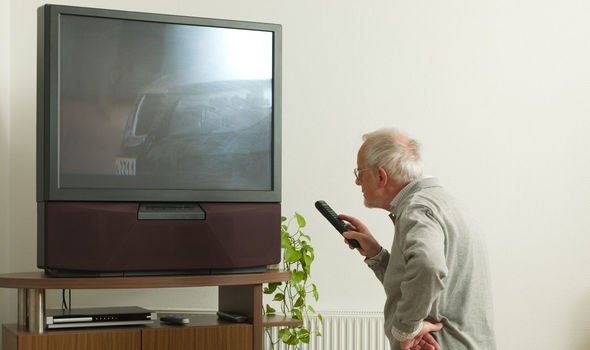 “They were delighted to get an inflation-linked increase to the licence fee.

“They were delighted with being let off having to fund the rollout of super fast broadband.

But Ms Jones hit back: “I don’t think it is the BBC reneging. It’s the government on the promises they made to the electorate as recently as 2017.”