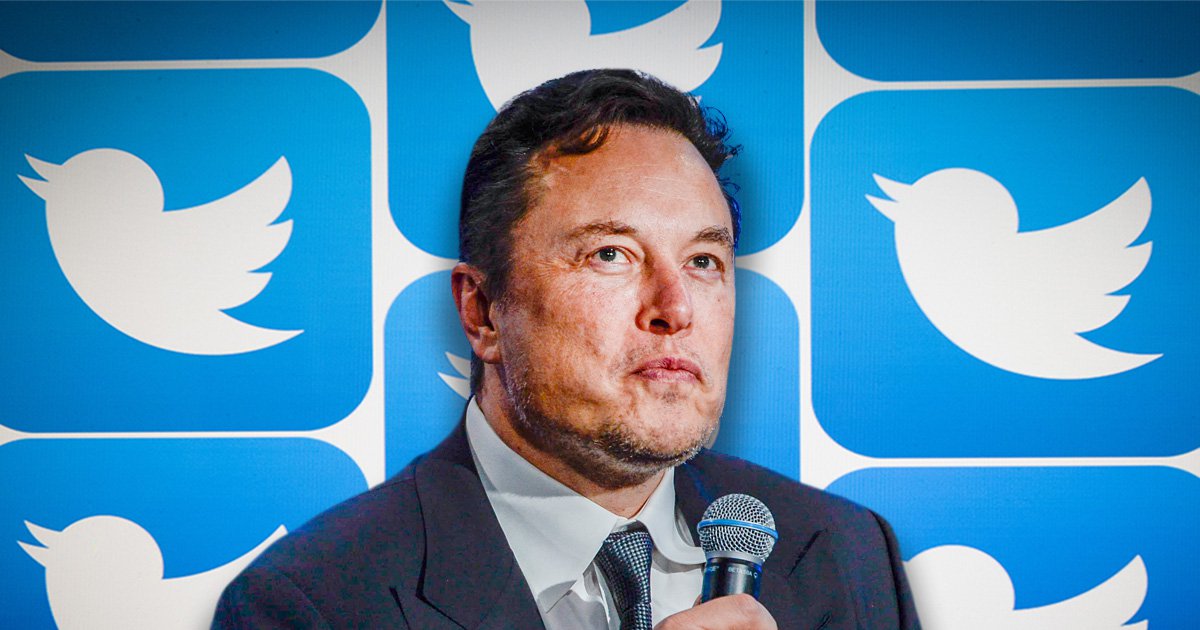 Twitter may have lost 1million authentic users since Elon Musk took over as owner on October 27, according to data compiled by bot trackers.

Over 800,000 accounts have been deactivated since the takeover, and another 500,000 were suspended, according to Christopher Bouzy, who runs the tracker Bot Sentinel.

‘Based on our internal data, we estimate 877,000 Twitter accounts were deactivated, and a further 497,000 were suspended between October 27 and November 1,’ Bouzy said on Twitter. ‘That’s more than double the usual number.’

Bouzy told the MIT Technology Review that they arrived at those numbers by analyzing a small portion of Twitter accounts and determining the percentage of users that deactivated their accounts. They then applied that percentage to the total number of Twitter users – which currently stands at 237million accounts.

Bot Sentinel noticed that 11,535 of the accounts they monitor deactivated between October 27 and November 1, while another 6,824 were suspended – 0.59% of all accounts the site tracks. They then scaled that percentage up to the total user base of Twitter.

‘We believe the uptick in deactivations is a result of people upset with Elon Musk purchasing Twitter and deciding to deactivate their accounts in protest,’ Bouzy said, but admitted this was based on anecdotal evidence.

One place users seem to be fleeing to is Mastodon, another microblogging social network built on open source software.

On October 29, just two days after Musk’s acquisition of Twitter, the website said they saw 70,000 new sign-ups in one day.

A number of high profile celebrity accounts have also announced plans to leave the site. Toni Braxton, Mick Foley, Jameela Jamil, and Shonda Rhimes all announced they were planning to ditch the bird app. Amber Heard has already deactivated her account.

Meanwhile, an internal memo at Twitter told staff that lay offs by email were expected to begin on Friday.

This morning, many Twitter staffers woke up to find their laptops locked and email accounts inaccessible.