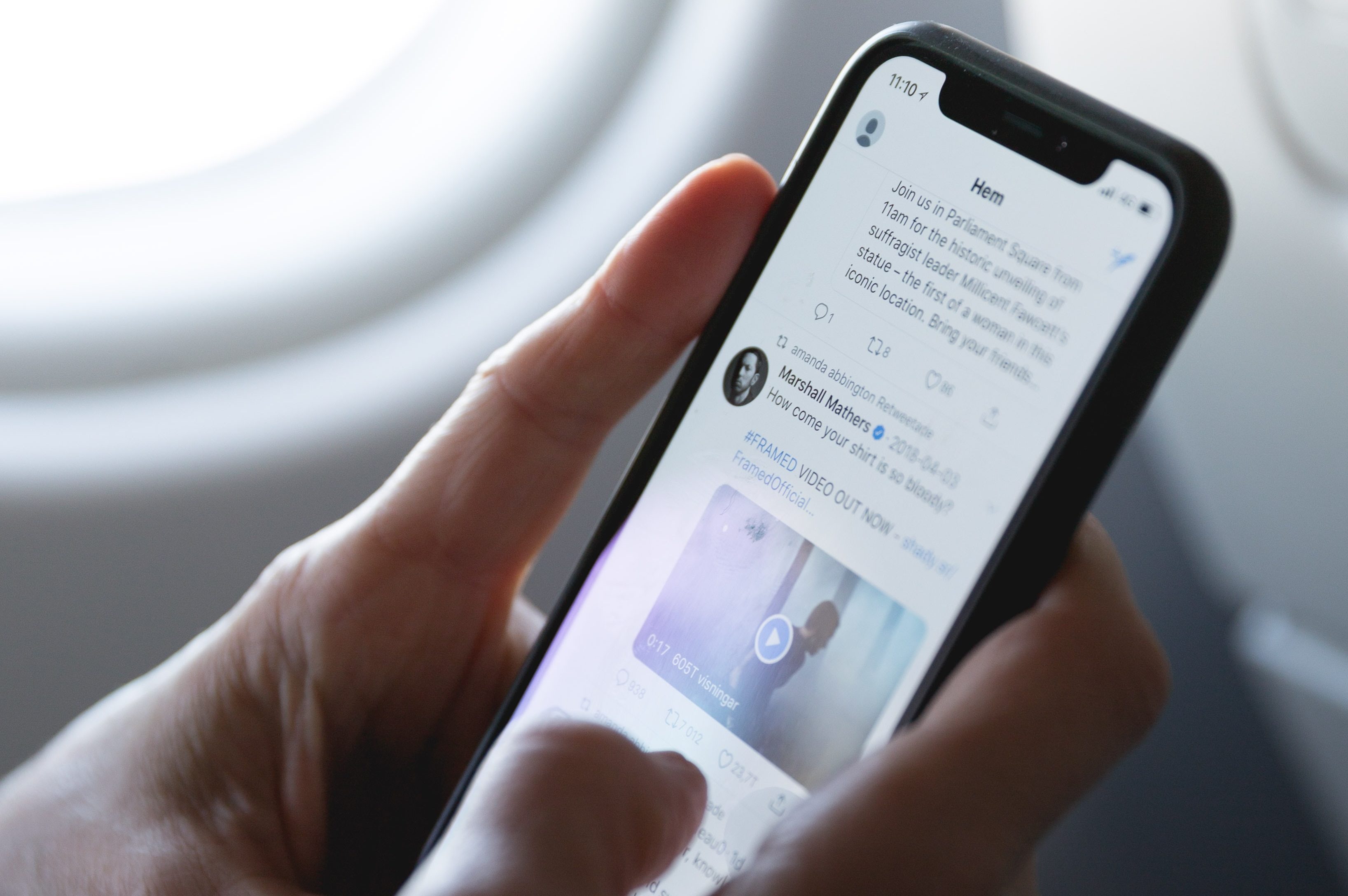 Twitter as we know it has seen a lot of changes recently and the latest one mimics a signature TikTok feature — the ‘FYP’ or ‘For You Page’.

The social media platform will now feature an algorithmic feed by default, changing how you move between the algorithmically-driven timeline and the reverse chronological one.

The company is removing the star button at the top right that allowed you to switch between the two feeds.

This will be replaced by two tabs, labelled ‘For You’ and ‘Following’ with the former being the default.

‘See the Tweets you want to see. Starting today on iOS, swipe between tabs to see Tweets recommended “For you” or Tweets from the accounts you’re “Following.”’ tweeted the official Twitter support account.

What used to be called ‘Latest Tweets’ is now called ‘Following’ but users are complaining that once you select it and close the app, every time you reopen the app, you’re shown the For You feed.

The change might not go down well with users who have pushed back against previous attempts to get rid of the chronological feed.

So far, the new feature has only been rolled out to iOS users so people using Twitter on Android and the web will not have to deal with it for a bit.