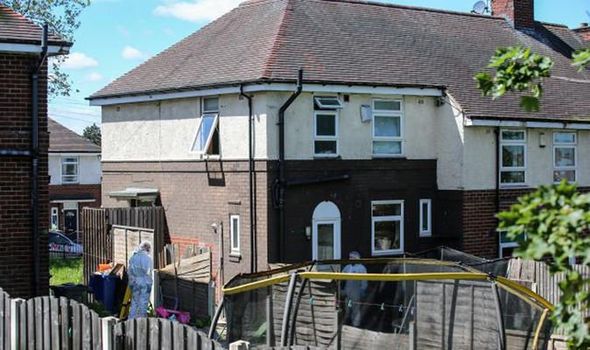 Horrified neighbours saw weeping children escorted from the house, with one on a stretcher, as paramedics tried frantically to resuscitate him. ​

South Yorkshire Police said a seven- month-old was receiving treatment alongside an 11-year-old, a 10-year-old and a three-year-old.​

Police said they were questioning a 37-year-old man and a 34-year-old woman on suspicion of murder.

They refused to reveal the adults’ relationship to the children and denied rumours that weapons had been fired.

Emergency services, including an air ambulance, were called to the semi-detached house in Sheffield’s Shiregreen area at around 7.30am.

Neighbours saw “two children in bandages” leaving in an ambulance yesterday morning, while police took away a man and a woman in handcuffs.

Post-mortem examinations on the two boys are to be held.​

Speaking outside the house yesterday, Superintendent Paul McCurry said the four other children were “conscious” and did not have life-threatening injuries.​ 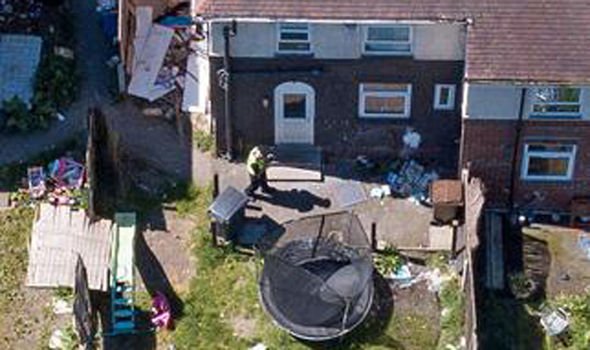 He said: “Two people have been arrested on suspicion of murder and remain in police custody.”​

Detective Chief Inspector Simon Palmer, who is leading the investigation, said: “I’d like to reassure you that there is no wider risk to the community.”​

Gill Furniss, the Labour MP for Sheffield Brightside and Hillsborough, said: “I am deeply saddened by the tragic incident. ​

“My deepest sympathies are with the loved ones of the children who have lost their lives and those currently in the care of Sheffield Children’s Hospital. 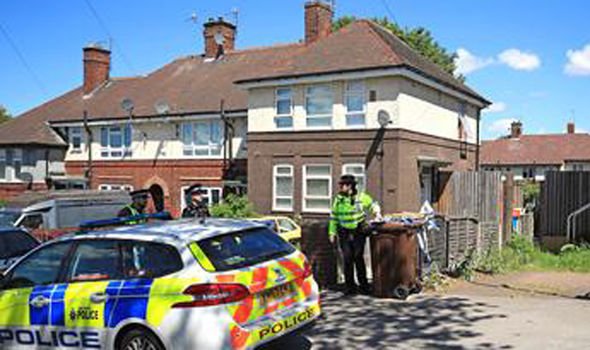 Shiregreen is a strong community, but I know the whole area is deeply shaken by what has happened here.”​

One neighbour, a 41-year-old mother-of-three, said: “It’s a fairly quiet street. It’s the last thing you expect to wake up to.”​

Aaron Brunskill, 29, said: “They were just taking children away.

“There was a small toddler less than two years old taken away.”​

Russia arrests ‘US spy’ in Moscow