Pair were arrested in relation to the ‘criminal use of drones’, after thousands were left stranded at the airport. 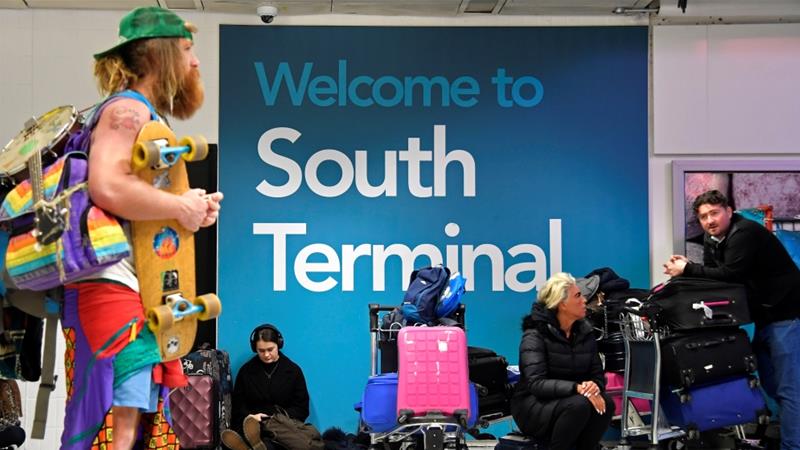 Two people have been arrested in connection with the “criminal use of drones” at London’s Gatwick Airport, police have said, after three days of disruption affected tens of thousands of passengers during the pre-Christmas getaway.

Drones were first sighted hovering around Britain’s second-busiest air hub on Wednesday, grinding the runway to a standstill and causing chaos for more than 120,000 people.

“As part of our ongoing investigations into the criminal use of drones which has severely disrupted flights in and out of Gatwick Airport, Sussex Police made two arrests just after 10:00pm (22:00 GMT) on December 21,” the force’s superintendent, James Collis, said.

“Every line of inquiry will remain open to us until we are confident that we have mitigated further threats to the safety of passengers.”

Police and military experts had been deployed to search for the drone operators which appeared near the airport every time it was expected to reopen.

One piece of equipment reportedly used to catch the culprits was the Israeli-developed Drone Dome system – which can detect drones using radar and jam communications between a drone and its operator.

Sussex Police did not disclose the ages or genders of those arrested, instead saying that officers used a “range of tactics” to hunt for the drone operators and “build resilience to detect and mitigate further incursions” from the device.

The drama dominated the UK’s newspapers on Friday, with speculation that an eco-activist was responsible.

The dangers posed by drones include the possibility of a device smashing into a passenger plane or being sucked into a plane engine where its highly flammable lithium battery could cause a catastrophe.

The opposition Labour Party criticised the government for being too slow to combat the threat from drones, and should have brought forward tighter legislation on drones before the incident.

“He should have been in the House of Commons today making a statement and explaining to MPs why the government has failed to bring this legislation forward.”

Gatwick, about 50km south of central London, is the eighth-busiest airport in Europe and sits behind Mumbai as the world’s busiest single-runway air hub.

Inbound flights were diverted to other airports, including Paris, while passengers waiting to take off faced gruelling delays.

Police have urged passengers and the public to remain vigilant around the airport, south of London, and report any further sightings. 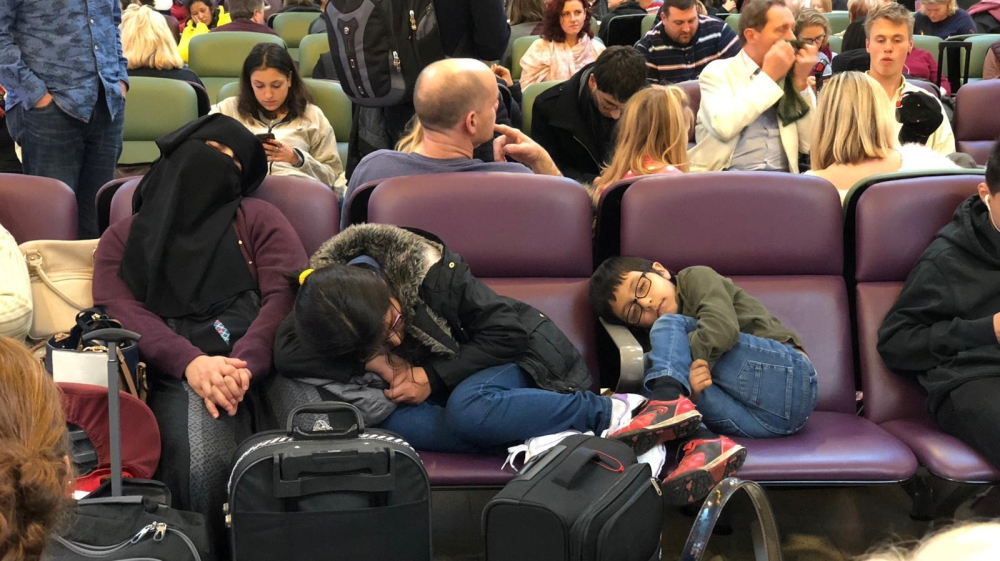 Exam Diary: The stress has disappeared – now I can think about the future