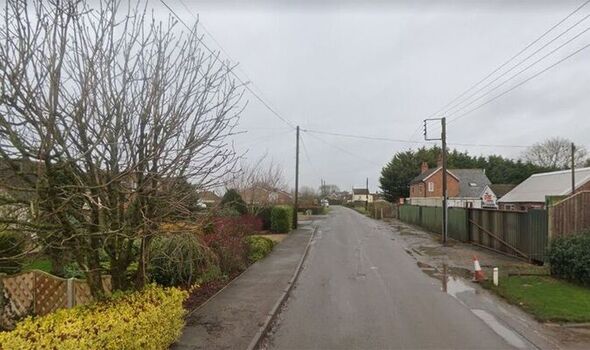 Two 10-year-old boys have been found with stab wounds at a property following an eight-hour stand off with police.

A woman has reportedly been arrested in connection with the incident, which happened near Boston, Lincolnshire, at 1.50pm yesterday. Lincolnshire Police were called to reports of concern for someone’s safety at the address.

From around 4.30pm, specially-trained officers reportedly negotiated with a woman inside the property which continued for several hours.

Firearms officers were also present at the scene, LincolnshireLive reports.

Officers forced entry into the property shortly after 1am this morningand a 39-year-old woman was arrested on suspicion of attempted murder.

The 10-year-old boys sustained stab wounds in the incident and both were taken to hospital, but neither is believed to have suffered life-threatening injuries.

The suspect remains in police custody.

A spokesperson for Lincolnshire Police said: “Following this incident, a mandatory referral was made to the Independent Office for Police Conduct.

“The road was closed for several hours while our officers were at the scene but it has now reopened. There was no wider threat to residents during the incident.”

Keep up-to-date with your must-see news, features, videos and pictures throughout the day by following us on Facebook.

See all our social accounts.

‘An inspiring story!’ Carrie Johnson to join hands with Netflix to make show on elephants