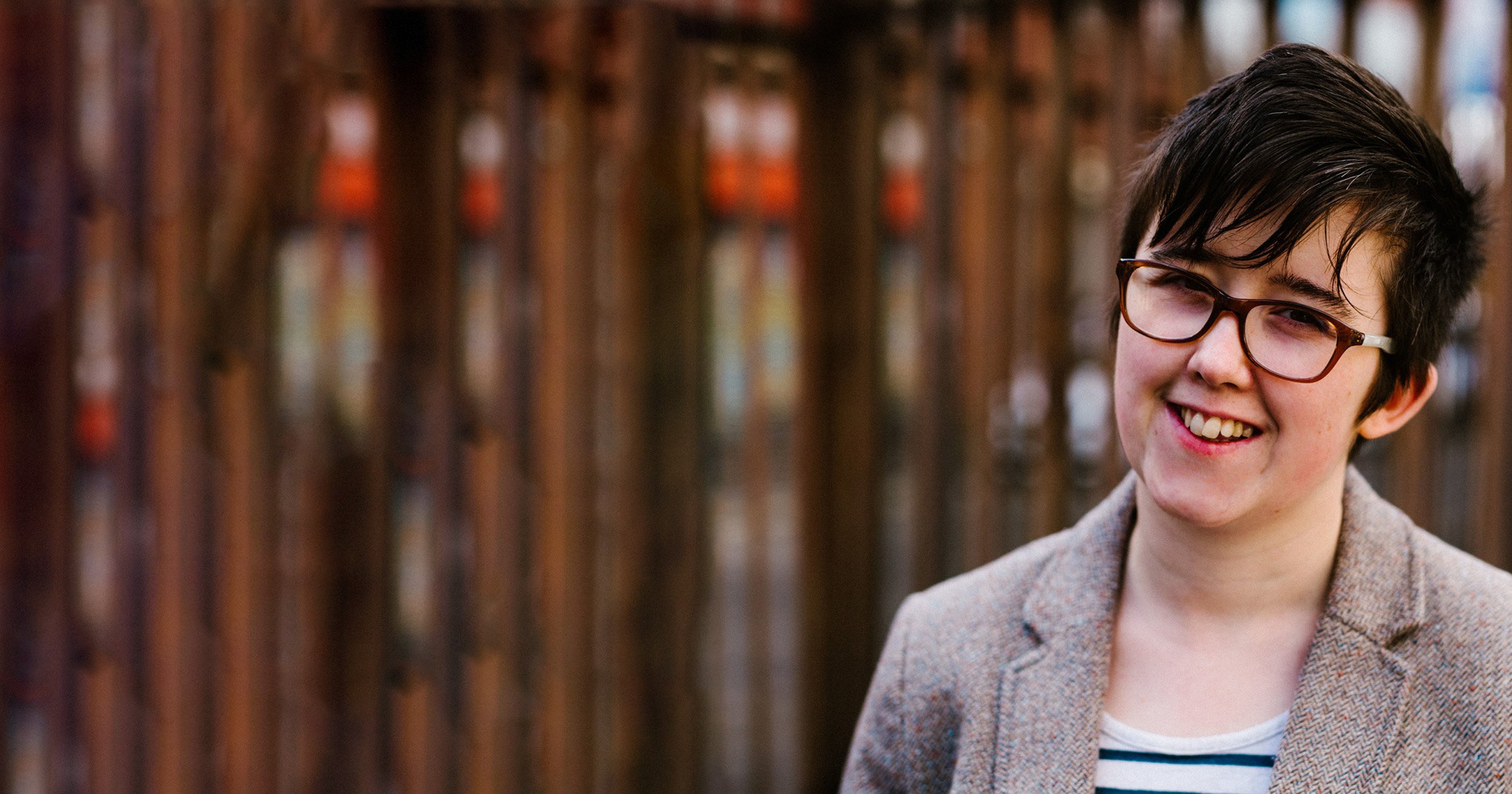 Two more men have been arrested in connection with the murder of a Belfast journalist who was shot dead while covering rioting in Derry in 2019.

Lyra Mckee, 29, was described as one of Northern Ireland’s ‘most promising’ journalists when she was killed two years ago.

Last week, Police in Northern Ireland (PSNI) announced two men, aged 21 and 33, had been charged with her murder.

A third man, aged 20, was charged with riot, possession of petrol bombs and throwing petrol bombs on the night Lyra died.

Detectives said a further two suspects will be interrogated after being arrested under the Terrorism Act earlier this morning.

The men, aged 24 and 29, were arrested in Derry and have been taken to the Serious Crime Suite at Musgrave Police Station where they will be interviewed later.

The New IRA, one of a small number of groups opposed to the 1998 peace accord that ended three decades of conflict between opponents and supporters of British rule, said one of its members shot the 29-year-old reporter dead when opening fire in the direction of police during a riot McKee was watching.