Adnan Ashraf Jarral, 35, and his son Usman, one, were killed when Mr Jarral’s Volkswagen Touran people carrier was hit by a Volkwagen Golf which was being pursued by police in Sheffield on Friday evening. 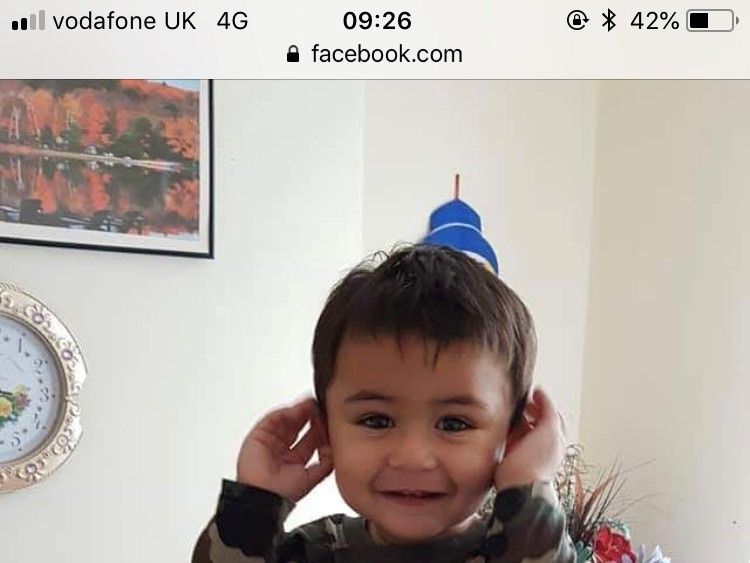 He is also charged with handling stolen goods and possession of cannabis. 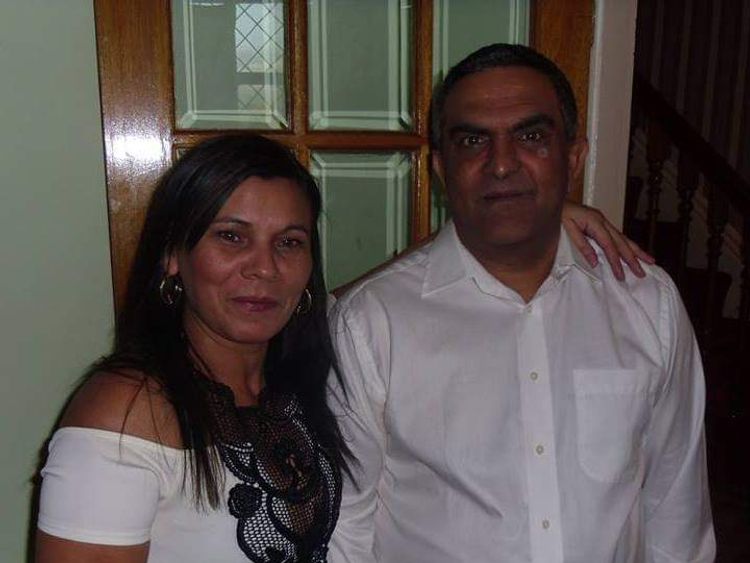 A 17-year-old boy arrested at the scene in connection to the crash remains in custody. 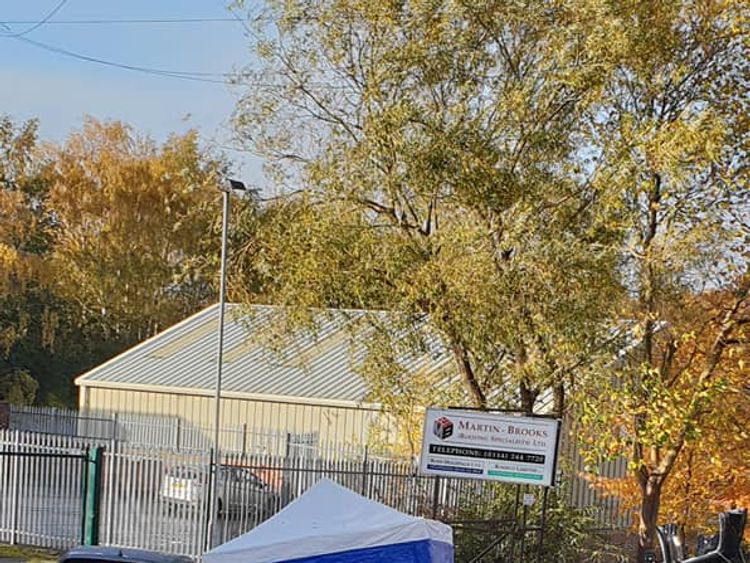 Nikola Dunova, the daughter of Mr Duna and Ms Dunova, was injured and remains in hospital in a serious but stable condition. Her daughter, aged three, Livia Matova, who was also in the car, is also in hospital.

South Yorkshire Police referred themselves to the Independent Office for Police Conduct after the crash, as one of the vehicles involved was being pursued by officers.

Officers from South Yorkshire Police are helping the office with their investigation. On Sunday, Mr Mirza, told Sky News his nephew was a “unique character, very humble, very polite – he was full of life and devoted to his sons. He would do anything for them”.

“He was always taking them out on trips, shopping, fun fairs… he was very, very close to his kids.”

He also revealed Mr Jarral and his wife had been planning a trip to Mecca on 27 November.