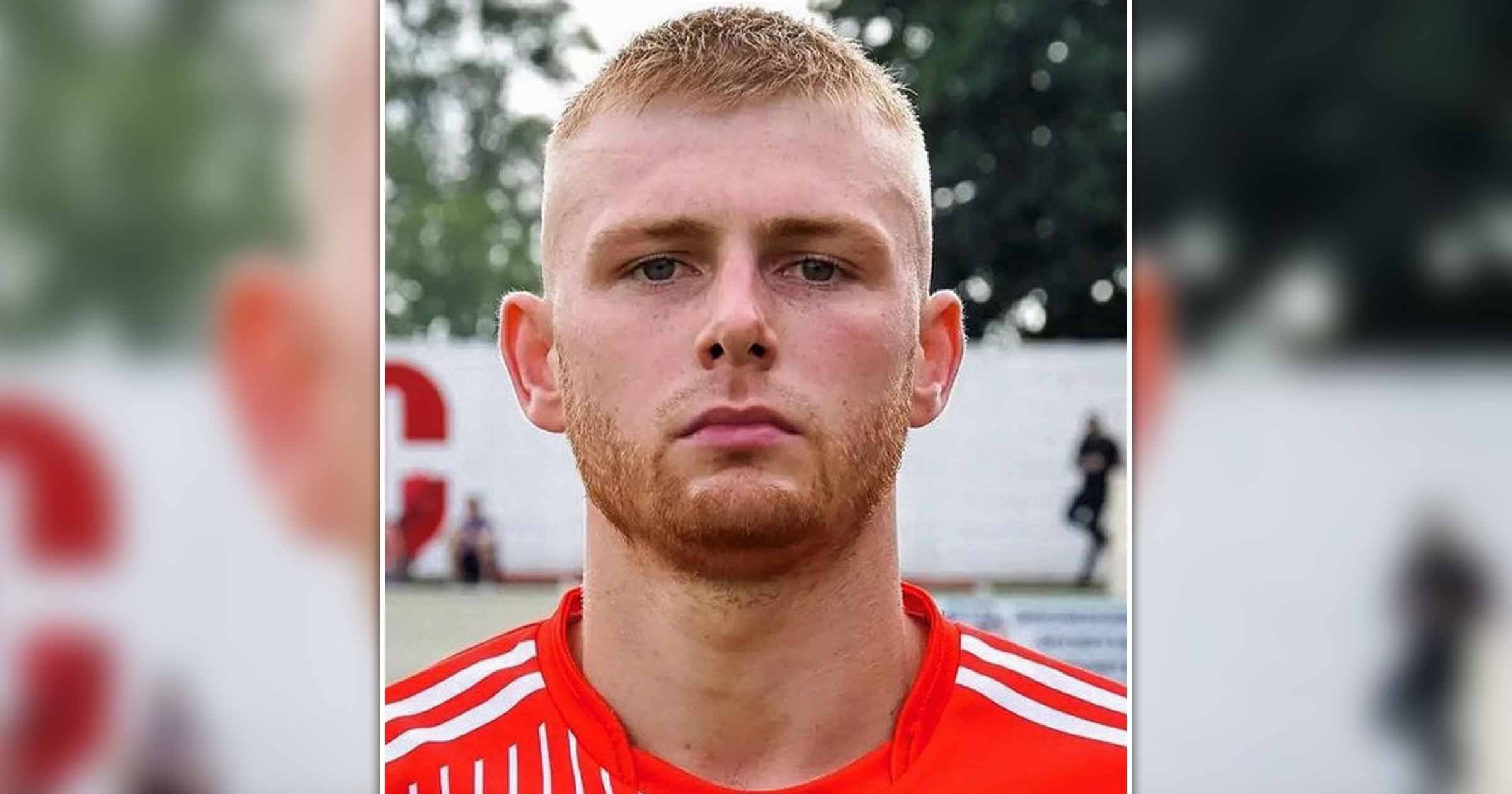 Two men have been charged with the murder of Cody Fisher, the footballer stabbed to death on a nightclub dancefloor on Boxing Day.

The 23-year-old had been on a night out with friends at the Crane venue in Adderley Street, Digbeth, Birmingham, when he was approached by a group of people and stabbed.

Kami Carpenter, 21, and Remy Gordon, 22, have been charged with his murder as well as affray, West Midlands Police said.

The pair, both from Birmingham, have been remanded into custody ahead of appearing at Birmingham Magistrates’ Court on January 2.

A 22-year-old man who was also arrested on suspicion of murder has been released on bail, the force added.

Detective Chief Inspector Ian Ingram said: ‘This is a significant development in our investigation as we seek to get justice for Cody, his family and friends.

‘We’ve received fantastic support from the public who’ve really helped us in our inquiries so far.

‘However, we’re still really keen to hear from anyone with information who has not already spoken to us. Every piece of information helps our investigation.’

The nightclub’s licence was suspended for 28 days on Friday following claims there had been ‘serious management failings’ at the venue on the night of Mr Fisher’s death.

The police’s application for the review said he died during ‘a fight on the dancefloor’ and officers who attended ‘described a scene of chaos and evidence of drug use within the premises’.

Officers recovered a knife from the crime scene, and a post-mortem examination has confirmed that Mr Fisher died of a stab wound.

He was remembered by his girlfriend, Jess Chatwin, in an emotional message posted on Twitter the day after his murder.

She wrote: ‘You didn’t deserve any of this. I’m so sorry this has happened to you my baby please come home. I love you forever Cody Fisher.’

A statement published by the police and attributed to Mr Fisher’s family said: ‘They have broken our hearts; I have lost my best friend.

‘My family and I are asking for privacy and respectfulness at this heart-breaking time.’

Mum cheers as son is jailed for beating dog to death