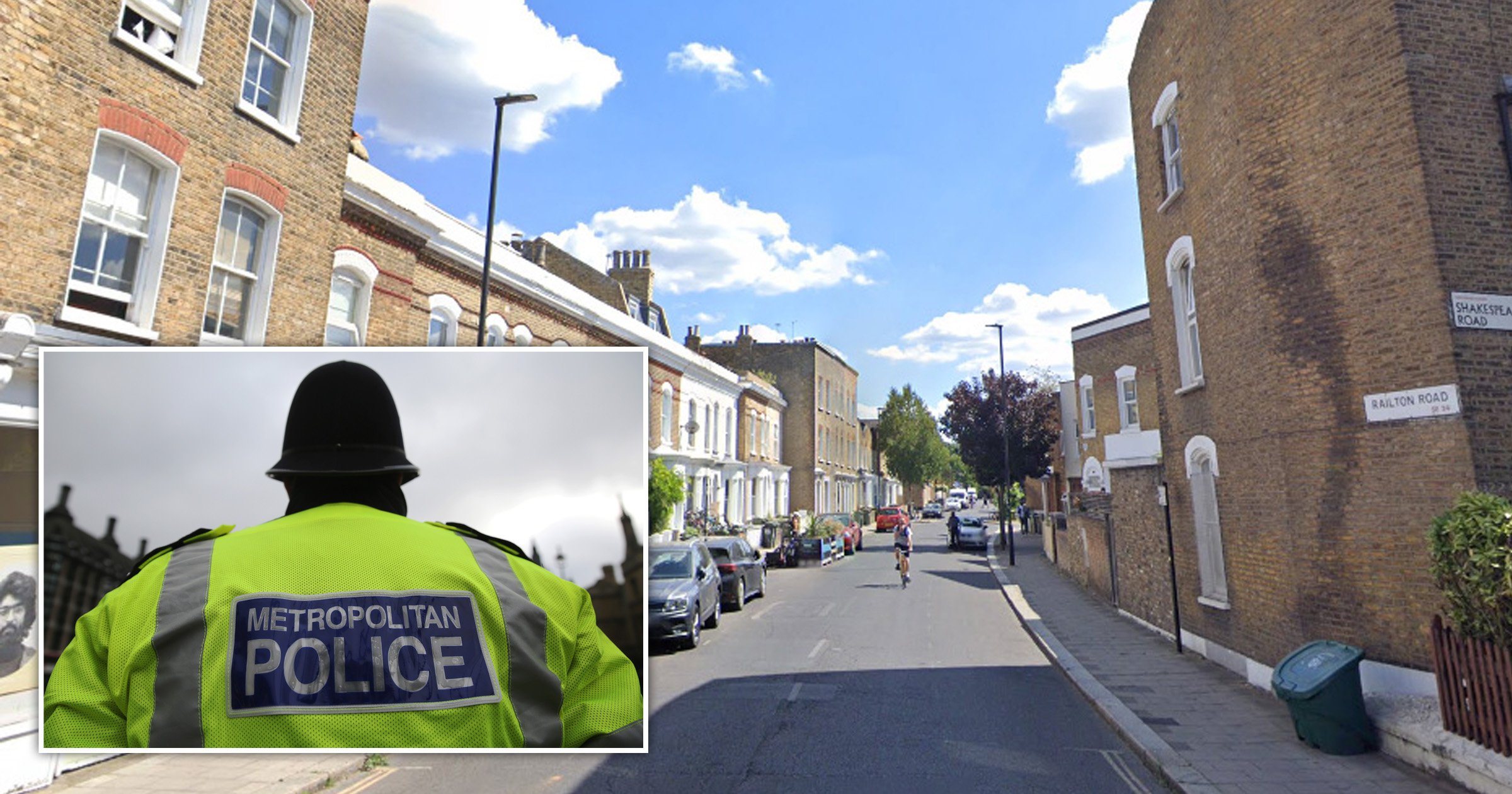 Two men have died after a shooting in south London, the Metropolitan Police has said.

Armed officers were deployed to Railton Road, in Lambeth, just before 8pm this evening where the two victims were found seriously injured.

Despite the efforts of London Ambulance Service and London’s Air Ambulance, they were pronounced dead at the scene.

A spokesperson for the Met confirmed no arrests have yet been made after the shooting.

A video shared online shows the remains of what looks like a serious car crash on the road.

Parts of the panels of a car, shards of glass and a tire can be seen scattered on the pavement.

He said: ‘There has been a serious incident involving gunshots and a collision on Railton Road near the junction with Effra Parade tonight with possible loss of life.

‘Police have set up cordons so please avoid the area if possible. Thoughts with families of all involved.’

A statement from the force said: ‘Police were called at about 7.50pm on Sunday, October 30, to reports of gunshots heard on Railton Road, SE24.

‘Officers, including firearms officers, are in attendance along with the London Ambulance Service and London’s Air Ambulance.

‘Two men were found injured at the location. Despite the efforts of emergency services, they were both pronounced dead at the scene.

‘The nature of their injuries has not been confirmed at this time.

‘Their next of kin are yet to be informed and we await formal identification.

‘Post-mortem examinations will be held in due course.’

Price of plastic carrier bags in England to double