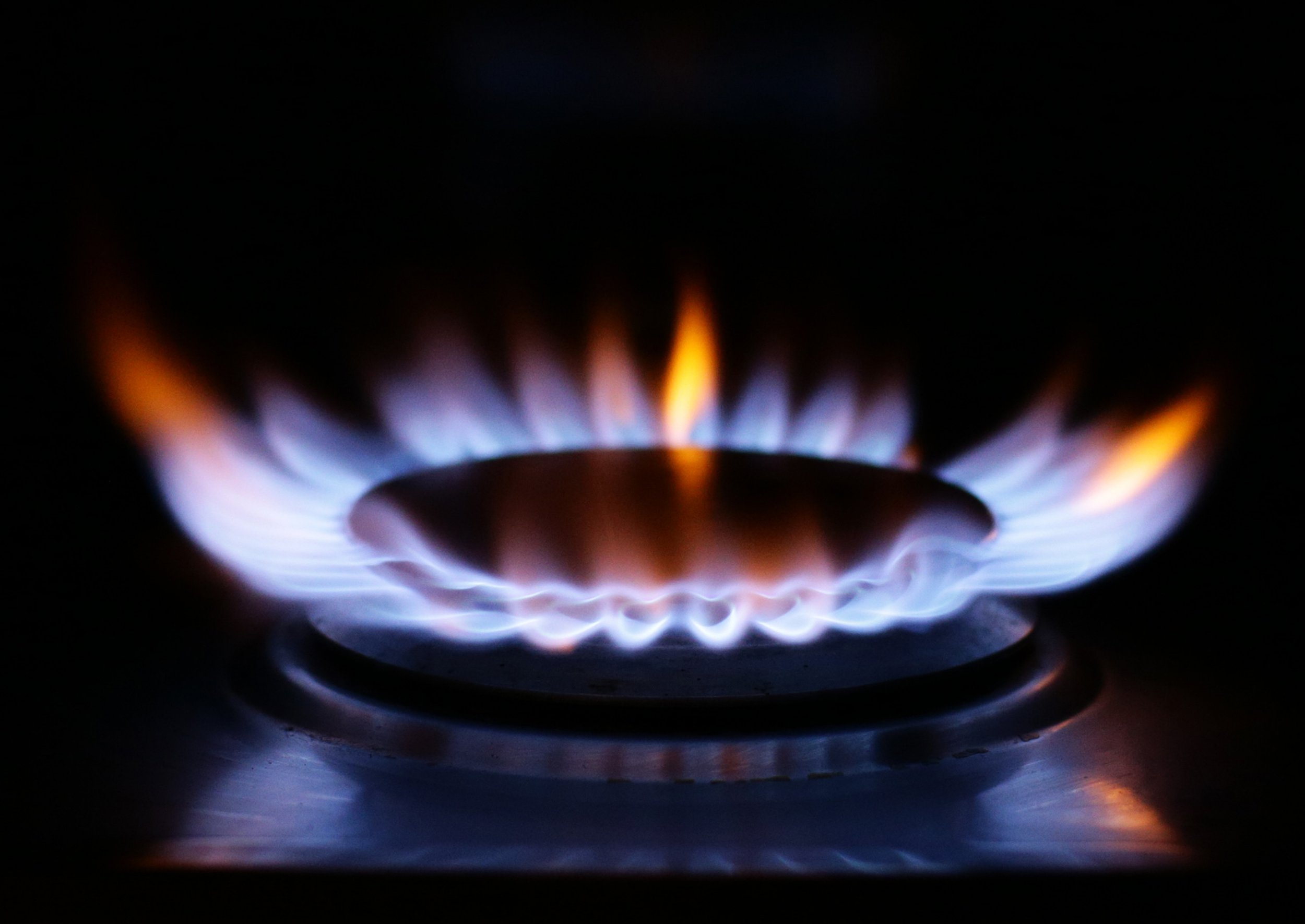 Two more energy firms have gone under in another grim day for the sector.

Around 70,000 households have found themselves without a supplier because of the closures.

Fluctuations in the global wholesale price of gas have put huge pressure on companies in recent months.

Entice Energy, which had 5,400 households on its books, and Orbit Energy, which supplies 65,000 customers, are both closing their doors.

The industry watchdog Ofgem has ensured all the customers will be found a new supplier and can continue to use their appliances and central heating as normal in the meantime.

However, there’s no guarantee that their bill’s won’t go up once they are switched to a new company.

Two dozen energy businesses have gone to the wall in less than three months, impacting around four million customers.

The biggest failure to date has been Bulb, once an energy success story which fell into administration on Wednesday.

While customers of the other 23 failed energy companies will be moved to a new supplier by Ofgem, Bulb had too many customers for this to be possible.

Instead it will continue to trade until it can be sold, or its customers slowly moved elsewhere.

A pot of £1.7 billion has been set aside by the government to support the company’s operations in the meanwhile, a burden which could find its way onto household energy bills.

After the failures of Orbit and Entice, Ofgem’s director of retail, Neil Lawrence, said: ‘Ofgem’s number one priority is to protect customers.

‘We know this is a worrying time for many people and news of a supplier going out of business can be unsettling.

‘I want to reassure affected customers that they do not need to worry; under our safety net we’ll make sure your energy supplies continue.’

Customers should take a meter reading now for when their new supplier gets in touch.

Gillian Cooper, head of energy policy at Citizens Advice, said: ‘The increases in global gas prices we’ve seen this year have been significant, but should not have led to the collapse of 25 firms.

‘As suppliers continue to fall like dominoes, it’s clear the market is not functioning as it should and there are serious questions for Ofgem to answer about how this has been allowed to happen.’