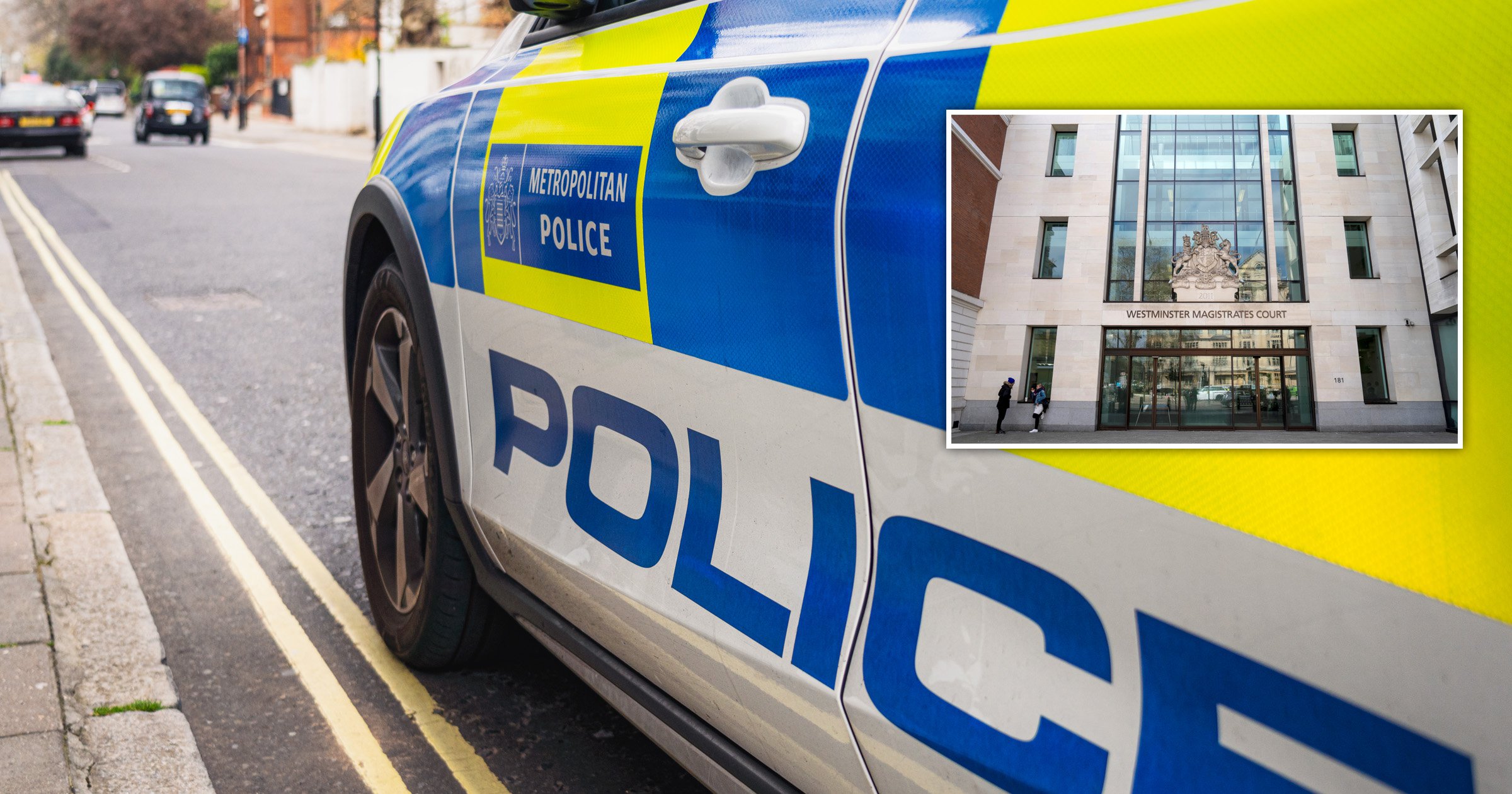 Two Met officers have been charged after a woman was hit and killed by a police car responding to a 999 call.

Shante Daniel-Folkes, from West Norwood, south-east London, was struck while walking through the Brixton area.

The 25-year-old was caught knocked over by one of two cars heading to the scene of a suspected crime at 11.20pm on June 9.

Paramedics battled to save her life but Shante died before reaching hospital.

The police watchdog has been investigating the incident and has now passed on details to the Crown Prosecution Service.

PC Nadeem Patel, 27, who was driving the car, has been charged with causing death by dangerous driving.

The second officer, Pc Gary Thomson, 30, who was driving a separate car, has been charged with dangerous driving.

They have been ordered to attend Westminster Magistrates’ Court next Monday.

Both continue to be serving officers but ‘are currently on restricted duties’.

A statement from the Met read: ‘The thoughts and sincerest condolences of the Metropolitan Police Service remain with her family and friends.

‘The Independent Office for Police Conduct (IOPC) undertook an independent investigation, which the MPS fully supported, in order to establish the cause of the collision.’

UK stop and search figures: How likely are YOU to be stopped based on your ethnicity?