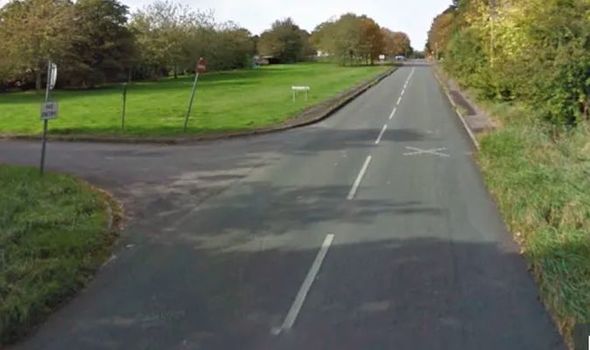 A man, 18, and woman, 19, were pronounced dead at the scene in Perham Down, near Tidworth, Wilts after the Renault Clio they were in crashed into a tree. Even though specialist medics from the Dorset and Somerset Air Ambulance, who were called to the fatal accident, performed surgery at the roadside, they could not save the two teenagers, who were wearing Halloween costumes and make-up. Four other men were injured. It happened at around 10.15pm on Friday.

A spokesperson for Wiltshire Police said: “At approximately 10pm we responded to the road traffic collision involving a Renault Clio which had struck a tree after leaving the road.

“We regret to report that a 19-year-old man and an 18-year-old woman were pronounced dead at the scene.

“Their next of kin have been informed and our thoughts are with them at this incredibly difficult time.

“The road will remain closed for several hours while our investigation continues.”