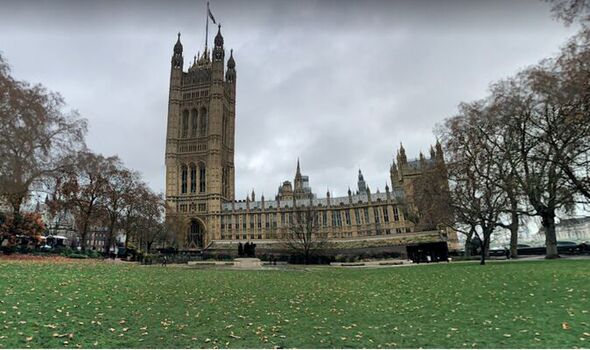 Two women were allegedly sexually assaulted in the queue to attend the Queen’s lying in state, a court has heard. Adio Adeshine, 19, allegedly exposed himself and pushed into the mourners from behind as they waited in line at Victoria Tower Gardens on Wednesday evening after Westminster Hall opened its doors to the public.

He is said to have gone into the River Thames in an attempt to evade police officers before coming out and being arrested.

Adeshine was remanded in custody on Friday after appearing at Westminster Magistrates’ Court charged with two counts of sexual assault and two counts of breaching a sexual harm prevention order.

Thousands of people are poured into London and have joined the queue waiting to pay their respects to the late monarch as she lies in state at Westminster Hall.

People of all ages and from all walks of life have already entered Westminster Hall after waiting in a line that stretches along the south bank of the Thames and then over the river.

Some 750,000 people in total are expected to file past the queen’s coffin, and at the moment the line has closed as it has reached capacity, officials said.