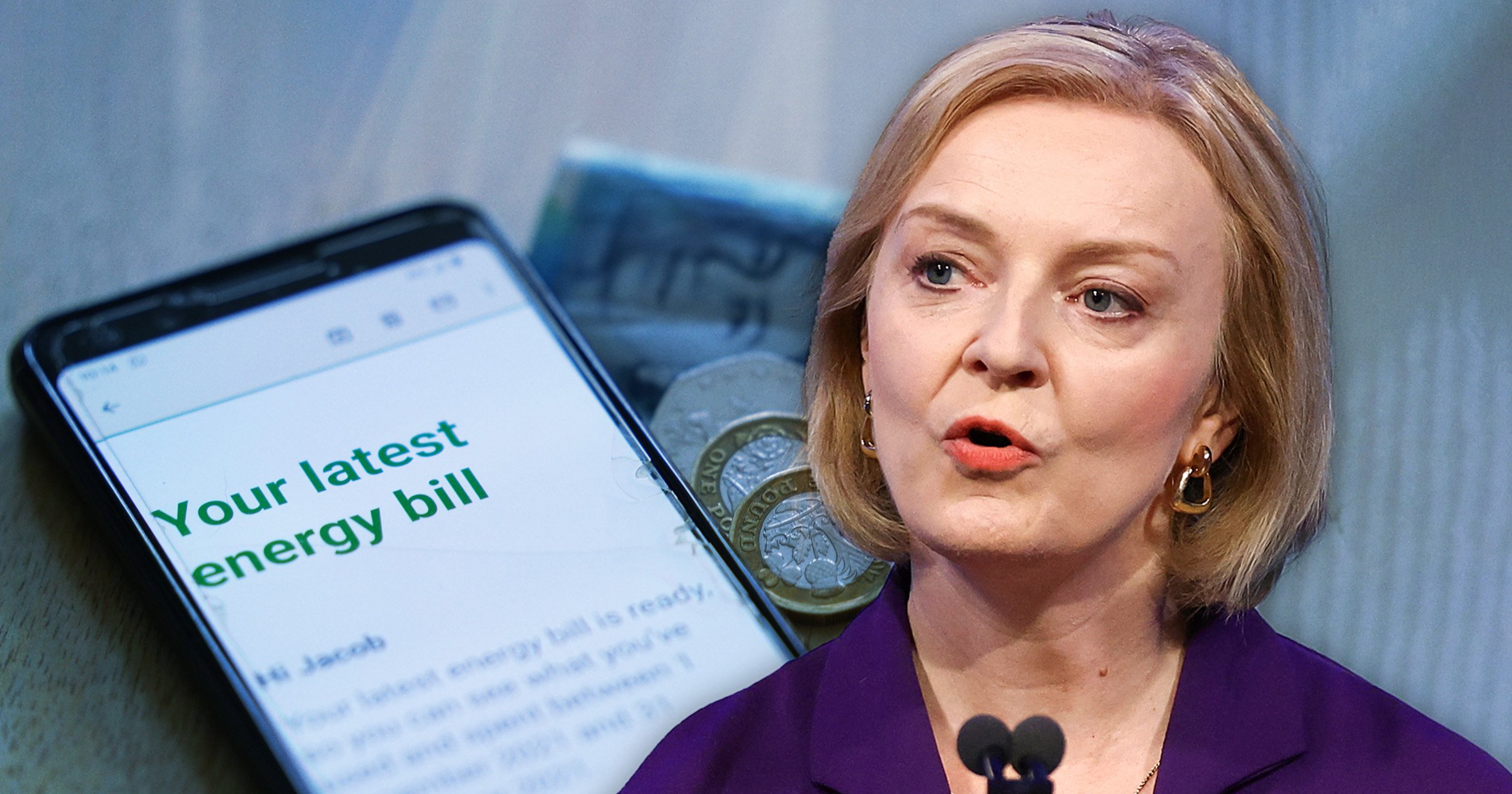 The incoming Prime Minister could announce an energy bill freeze for homes and businesses that may last two years and cost up to £100 billion this week.

Liz Truss’ ministers reportedly held talks with energy bosses last night to work out the terms of the freeze, which could be unveiled as soon as Thursday.

It would likely see the Government subsidise the cost of gas being bought by suppliers and electricity generators.

This would result in the price cap remaining at £1,971 for the average household – amid terrifying warnings it could surge as high as £6,000 next year.

The scheme would come to the aid of Brits forced to choose between heating or eating this winter, with terrifying warnings that some will die.

But taxpayers would eventually have to pay back the cost of subsidising prices and it’s a possibility that household bills would not majorly fall when the crisis settles.

As a way to boost home energy supplies, Ms Truss is reportedly considering lifting a ban on the controversial practice of fracking and expanding North Sea gas extraction, The Times reports.

She is expected to use a speech outside Number 10 this afternoon to launch a ‘100 day policy blitz’.

Alongside helping millions struggling with mammoth energy bills, she is predicted to slash taxes and shake up the NHS.

It is apparently ‘part of a bid for shock and awe’ and to stamp her authority on Downing Street after she beat out Rishi Sunak.

An emergency budget is likely to be announced in the next two weeks as the new PM responds to what money expert Martin Lewis has named ‘a catastrophe’.

Kwasi Kwarteng, widely assumed to be the next Chancellor, previously suggested help will last ‘through this winter and the next’.

It is unclear exactly how much the new government’s energy plan will cost, but experts have claimed it could be £60 billion per year.

Meanwhile, ex-leader Sir Iain Duncan Smith said £90 billion could be ‘the sort of money that they may well be looking at’.

The plan has been named ‘intrinsically challenging’ by energy consultancy boss Ian Barker of BFY.

But director of the Institute for Fiscal Studies, Paul Johnson, has said a freeze is ‘unavoidable’.