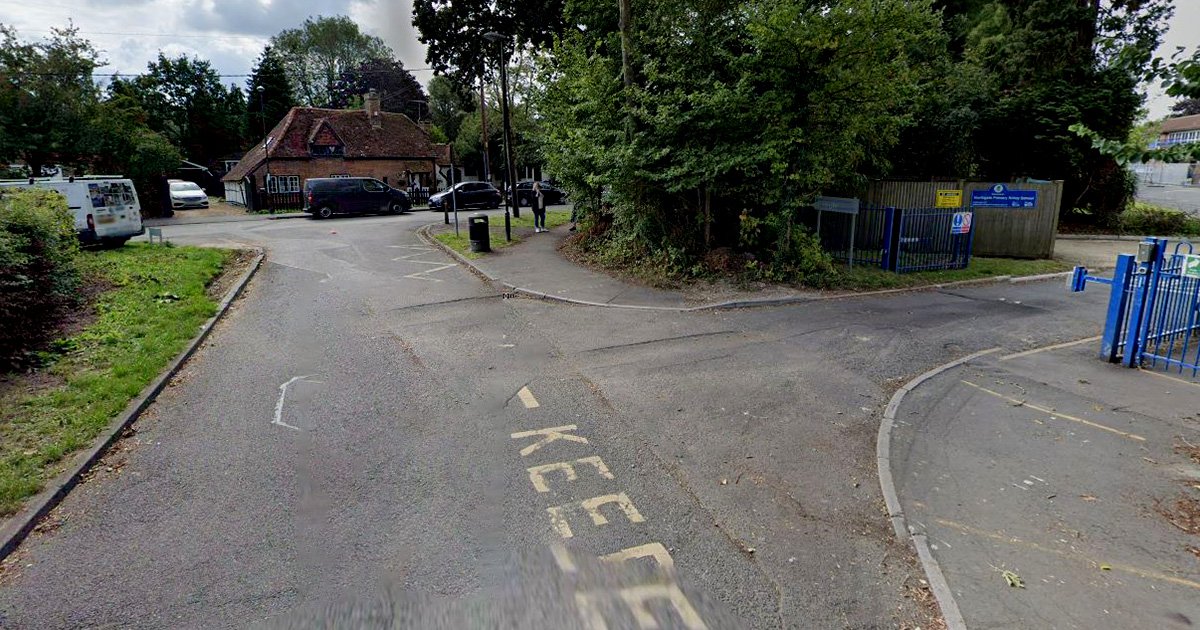 Two boys needed treatment after being shot with an air rifle while playing football.

A man, 47, has been arrested in connection with the incident near a primary school in Crawley, West Sussex.

The youngsters, aged 11 and 12, were kicking a ball around just after 12pm on Thursday when they were struck with air gun pellets, police said.

They had been playing on open ground in Oak Way in the Northgate area of the town, near Northgate Primary School.

A Sussex Police spokesman said: ‘Police made immediate inquiries and a 47-year-old local man was arrested on suspicion of causing grievous bodily harm and of firing an air weapon in public.

‘He is currently in custody for interview and further inquiries. Officers seized an air rifle at a local address for examination.’

London lockdown CHAOS: Police clash with protesters as tensions boil over in capital

E.U. Makes a Sudden and Embarrassing U-Turn on Vaccines

‘We haven’t learned the lessons’: Holocaust Memorial Day widened to include remembrance of all genocide