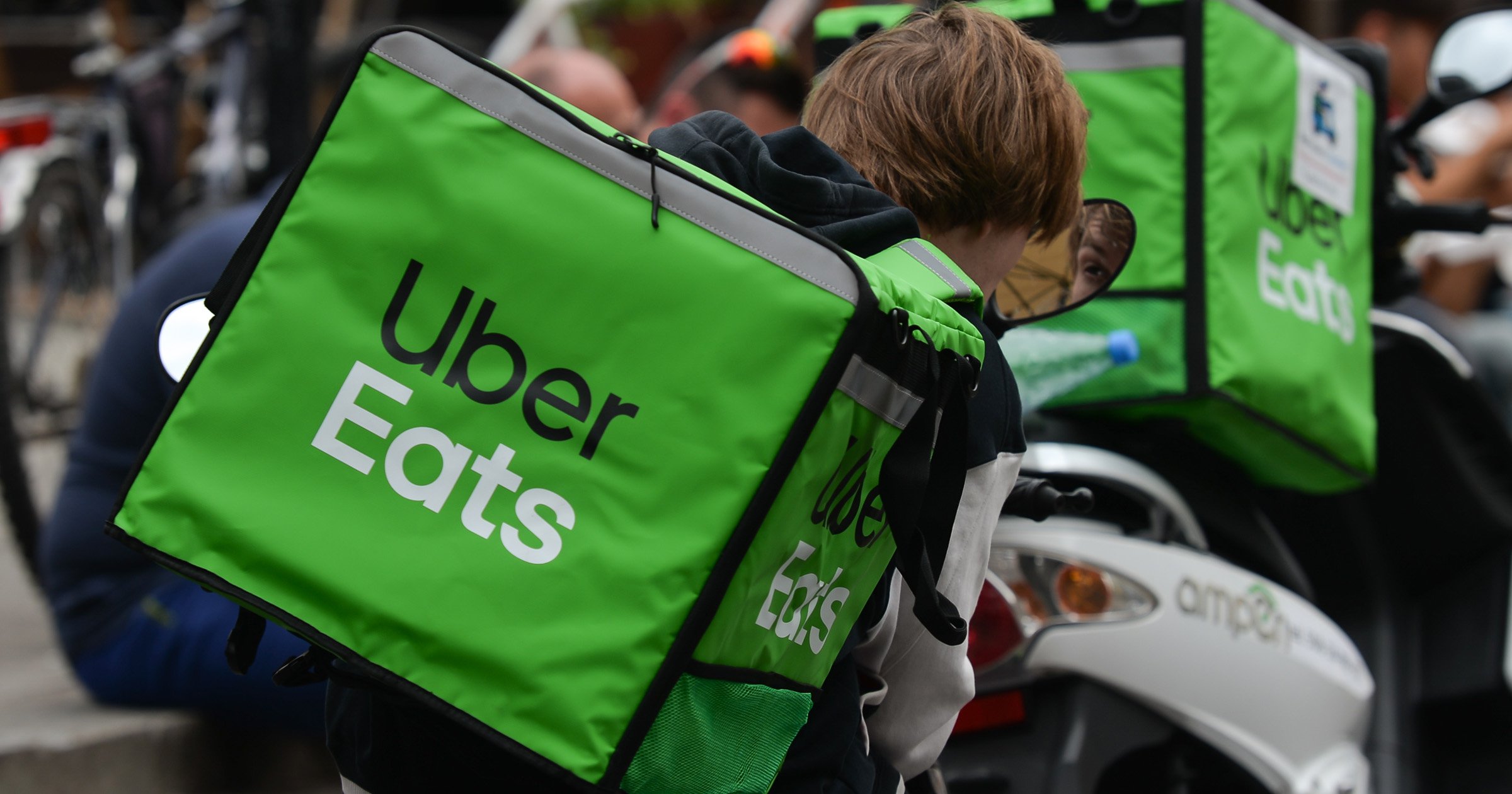 An UberEats driver has been accused of chucking out a takeaway after there was a delay in answering the door.

Rachel Weston, from Chatham, placed a KFC order worth £27 on Friday lunchtime as she and her partner, Lisa Durham, were not feeling well and couldn’t go out.

After placing the order, the 44-year-old said she went to the bathroom and when she returned she saw she had received missed calls from the delivery driver.

She tried to call him instantly but she couldn’t get through. After several minutes had passed the driver answered and claimed he had waited and she did not collect her delivery, so he threw it away.

Rachel told the KentOnline website: ‘I was so upset and angry. He said to me rudely, “I threw your food in the bin.”

‘So, we checked the bin, but nothing. What has he done with it?

‘I did everything right as a customer. They have ripped me off. They have taken my money. We are a customer ­– he was so unprofessional.’

Rachel, who suffers from severe heart problems and diabetes which are difficult to manage, was then unable to eat at her set time.

This resulted in her having an episode where she was violently sick and left feeling distressed and angry.

Rachel said she had left the driver explicit instructions on how to contact them as the block of flats where she lives doesn’t have a working intercom.

She claimed she even let the UberEats driver know that the door was open and that he needed to knock loudly as the doorbell was not working.

Rachel continued: ‘Even if he did wait 12 minutes, he could have put the food on the doorstep. He had every opportunity to deliver my food. It is out of order what he did.’

After the incident Rachel and her partner contacted UberEats customer service, but they were told that no refund or re-delivery could be given as the driver had waited for more than 10 minutes.

The couple also contacted the KFC store and a boss said they couldn’t help, as after the food left their doors it was no longer their responsibility.

UberEats has now refunded Rachel and a spokesman said: ‘We are very sorry this customer service was not up to our usual high standards.

‘We have refunded the customer in full, and will work hard to ensure that it does not happen again.’

Bannon tells French far right 'history is on our side'