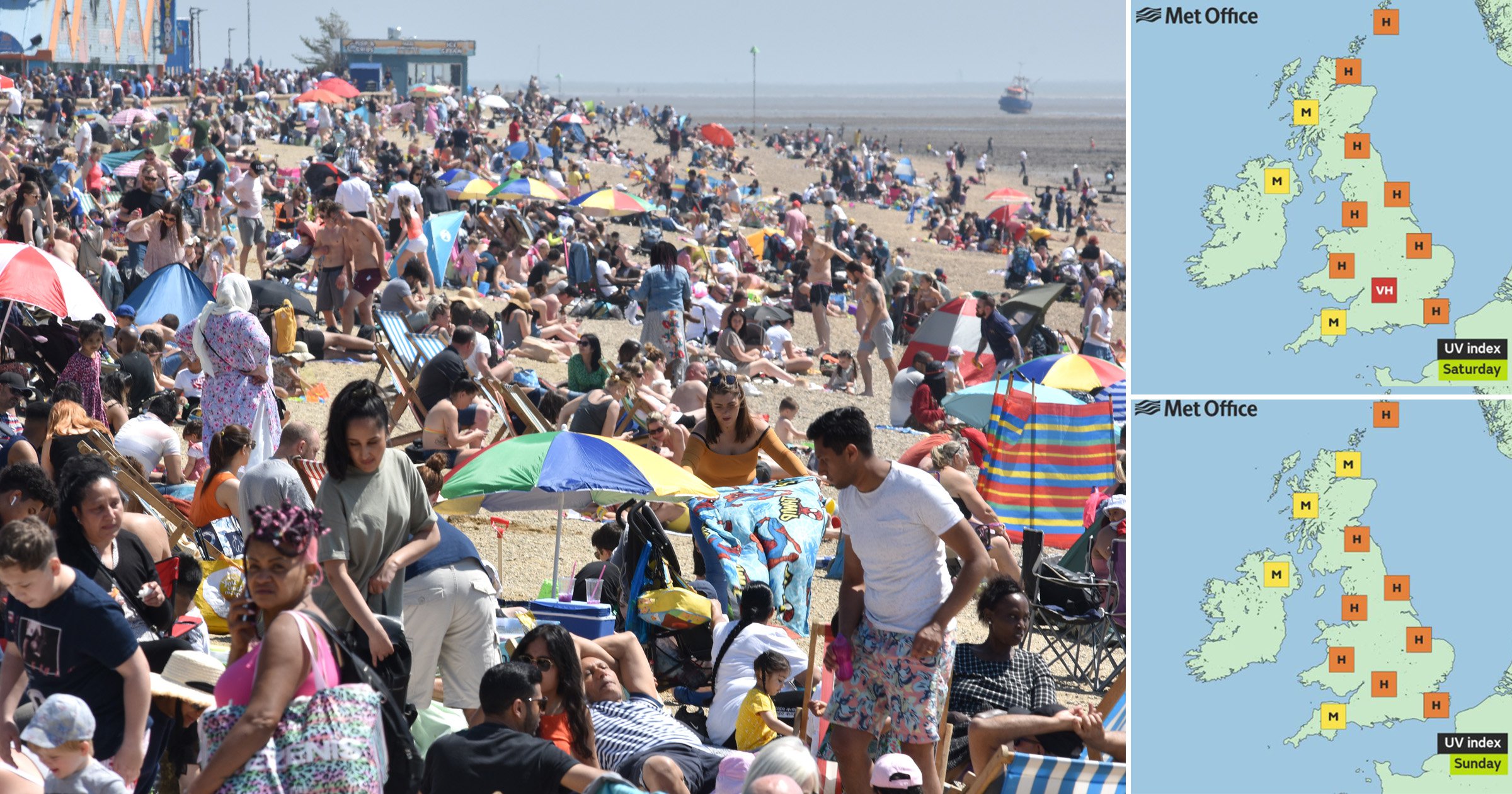 The UK is set for another scorcher this weekend – with parts of the country as hot as Barcelona.

After a miserable May, June is off to a great start and it doesn’t look like it’s going to end any time soon.

Temperatures will once again be pushing the mid-20s in London – and pretty much everywhere else is on course for a warm weekend.

The mercury is forecast to hit 23°C in the capital – mirroring temperatures seen in Spanish sunspot Barcelona – and could go even higher.

It will come as welcome relief for people left facing the prospect of a second summer with no foreign holidays amid the pandemic.

It’s not all good news though, with some showers a possibility in Northern Ireland and Scotland on Saturday and in the South-West later in the day.

The South-West, the Midlands and South Wales could see some scattered rain on Sunday, with sporadic downpours on Monday also on the cards.

The outlook for the rest of June is unpredictable, with the UK caught in between a couple of competing weather systems.

But looking ahead to next week, the Met Office says: ‘There are no strong signals for any northerly winds bringing in fresher Atlantic air.

‘This means temperatures will tend to stay above average, although we may see a brief cool spell around the middle of the week as high pressure builds in.’

Warm weather is likely to stick around for the second half of the month too, with ‘temperatures likely to be above average’.

Camilla heartbreak as duchess listens to tragedy of murdered children