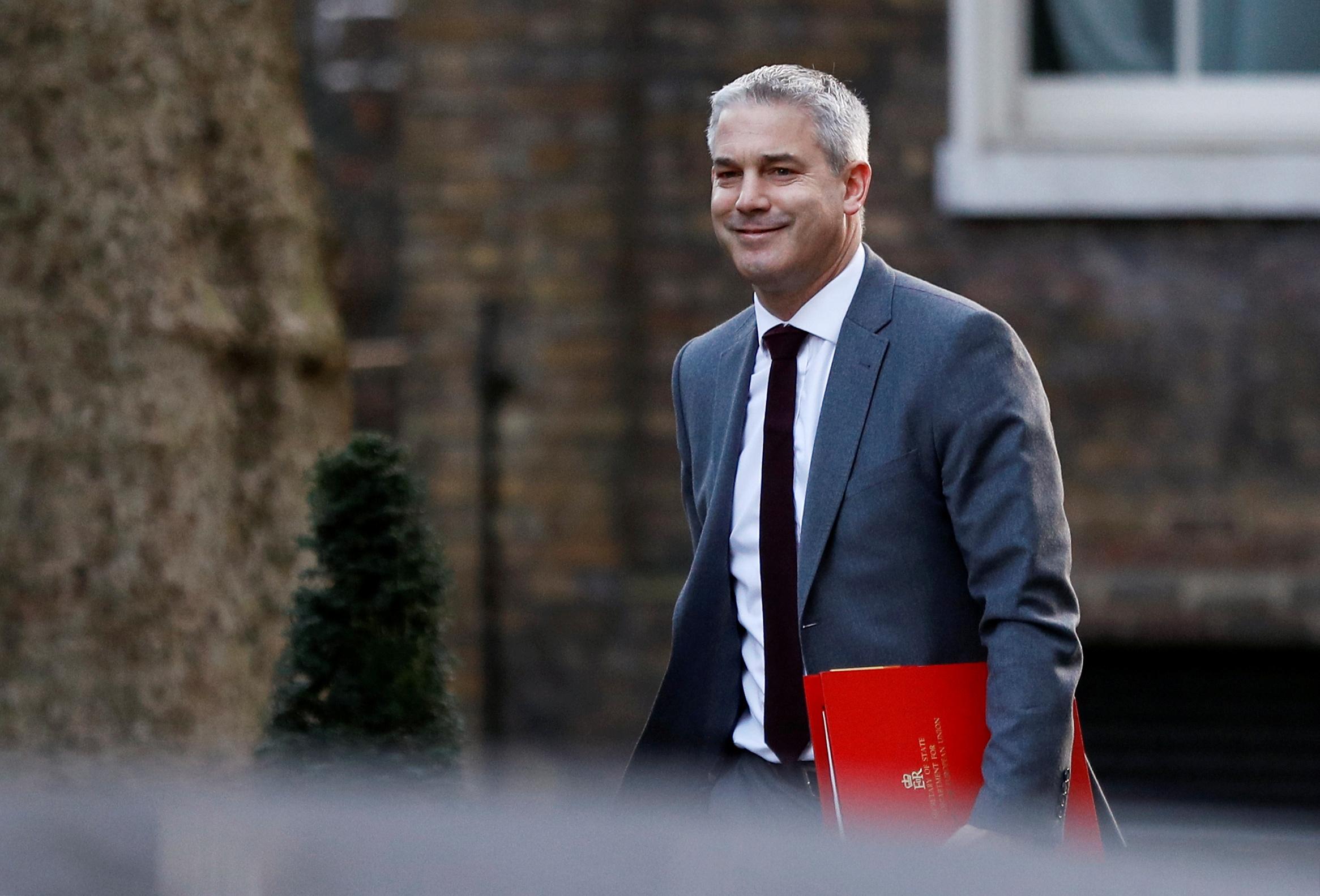 LONDON (Reuters) – British Brexit secretary Stephen Barclay said on Thursday there was no consensus in parliament on holding a second referendum on leaving the European Union, or on what the question would be in any such vote.

Could the Queen really be dragged into political chaos? Yes – and it’s happened before