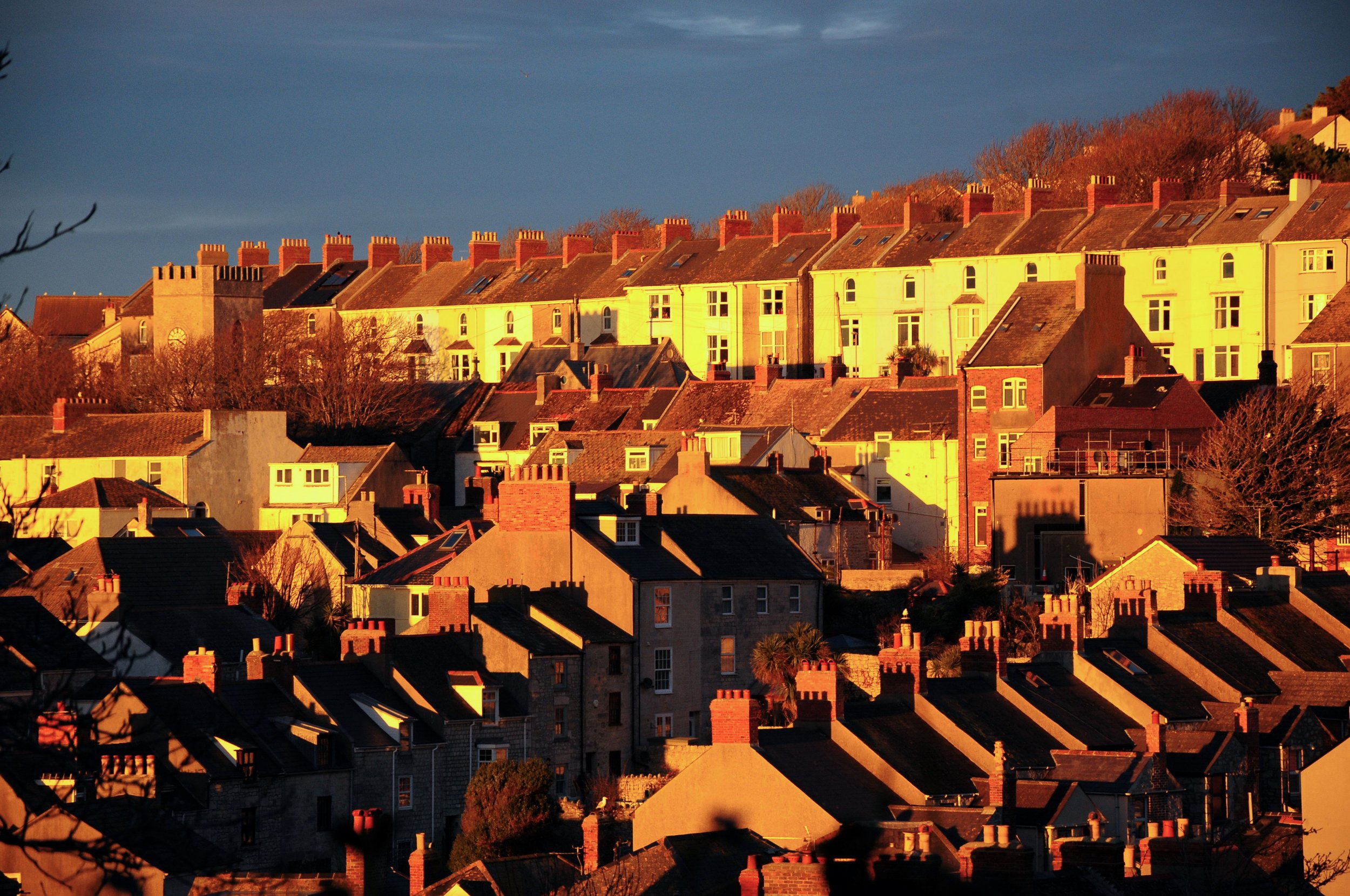 The UK’s cold snap is set to end this week, with temperatures rising today but heavy rain could lead to flooding and travel chaos.

After freezing conditions in recent days, Monday could bring highs of 14C or 15C in south-west England and north Wales, a Met Office meteorologist said.

It comes after -17.3C was in recorded Braemar in Scotland on Tuesday – the coldest temperature since February 2021.

Other places around the country also experienced lows of -10C to -15C in recent days.

The Met has issued yellow weather warnings for rain across southern parts of England and south Wales from 6pm on Sunday to 6am on Tuesday.

‘It’s also worth bearing in mind that, preceding this obviously it was so cold, so the grounds were a bit frozen, drains may have been frozen in places,’ Met Office meteorologist Alex Burkill said.

‘As a result their ability to cope with the rainfall may have been reduced, so that’s why we could see some greater impacts which is why the warning was issued.’

He added: ‘The drastic change to something milder is going to be pretty widespread, perhaps south-west England, maybe even north Wales could get 14/15C, elsewhere though widely temperatures are going to be in the 12C to 13C bracket on Monday.’

But he said northern Scotland could see temperatures in the single figures on Monday.

Speaking on Sunday, he added: ‘Monday night into Tuesday, for most it’s going to be a lot milder than it has been of late but we could still see a touch of frost particularly in parts of Scotland.

‘And then Tuesday, I think it’s going to be a little bit colder again compared to Monday. So the really mild day, Monday, is a flash in the pan if you will.

‘I think we’re still looking at highs of 12C perhaps 13C towards the south coast but away from that as you head to more central parts and further north we’re going to be in mid to high single figures at best, so quite a drop compared to Monday.

‘The cold period lasted so long and was so extreme, that’s come to an end.

‘But I think it’s fair to say the really mild weather we’ve got through tonight and into tomorrow is going to be very short-lived.

‘Things have gone from well below average, tomorrow they go to quite a bit above average and then they return closer to average as we go through tomorrow night onwards.’

He added: ‘What I’m expecting in the run-up to and through Christmas weekend itself is for southern parts to have temperatures near normal, northern parts to be a little bit colder and there will also be some changeable weather coming through so with that you could quite easily get some wintry weather as we go towards Christmas, mainly towards the north.’

COVID-19: Still too early to know if households can mix over Christmas, minister says