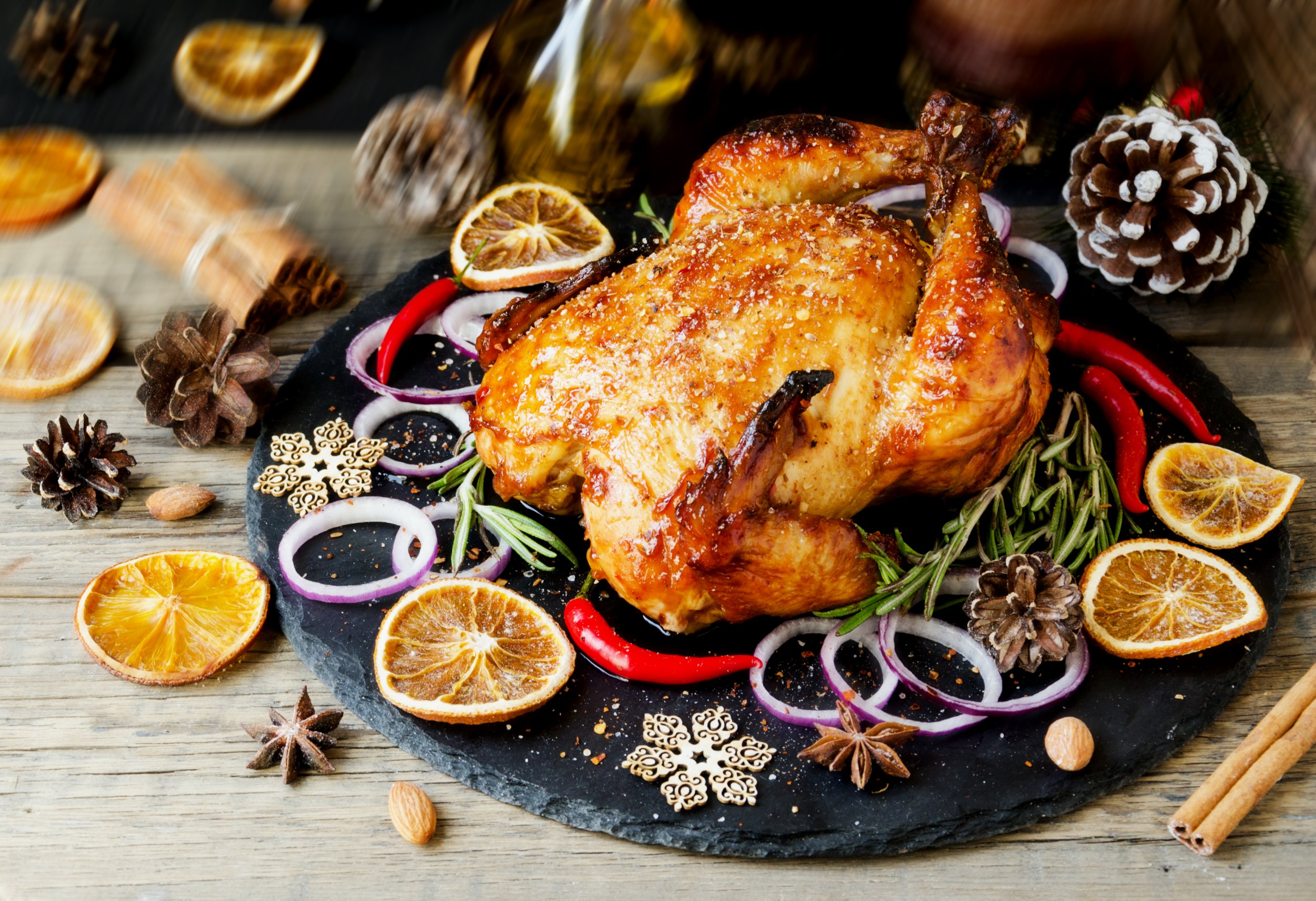 A turkey association chief has warned people to order their Christmas bird ‘very quickly’ or risk missing out.

Other factors worsening the situation include a lack of CO2 linked to low global gas supplies, which has left abattoirs without the carbon dioxide they need to stun and humanely kill poultry.

Some farms have reported taking five times more orders than at this point in 2020.

The association, which represents producers of high-end free range turkeys, said supermarkets will be hardest hit by the labour shortage.

She said: ‘This year it’s looking like there is a national shortage of turkeys when we’re talking about supermarket shelves, rather than buying direct from your farm.

‘It is the supermarket shelves that will be emptier on turkeys this year than they have been before, because there have been less turkeys placed on the ground, only because the big processers know that they will not get them processed.’

Asked whether supermarkets will run out of turkeys before Christmas, she said: ‘I think everyone needs to get their orders in very quickly. We have seen an absolutely unprecedented number of orders come in.

‘Come Christmas, if you leave ordering your turkey from your local farm supplier, you are going to be out of luck.’

On whether Brexit is to blame, Mrs Martin said: ‘We’re small producers, we use local labour, but for the big processors it is 100% caused by a labour shortage.

‘This situation with turkeys is caused by the fact that European labour is no longer available to us, and they are skilled workers who have been coming to us for years.

‘People are now missing a whole host of their workforce that they have been training and investing in over the last however many years.

‘Those workers are no longer available for us to use on a seasonal basis – they will go find work on mainland Europe instead.’

Last night the government announced a temporary visa scheme for 5,500 poultry workers to take up employment in Britain until Christmas Eve.

The policy, a softening of the government’s hardline anti-immigration stance, was quickly criticised.

One person said: ‘Come and raise our turkeys, slaughter, pack and deliver them, but then clear off home by Christmas morning and don’t come back. My God, what a truly nasty little nation we’ve become.’

My way not Huawei! Boris to bin off Chinese mobile phone giant ‘within days’

Prince William snub: ‘Does William want to be King?’ How William failed the Queen