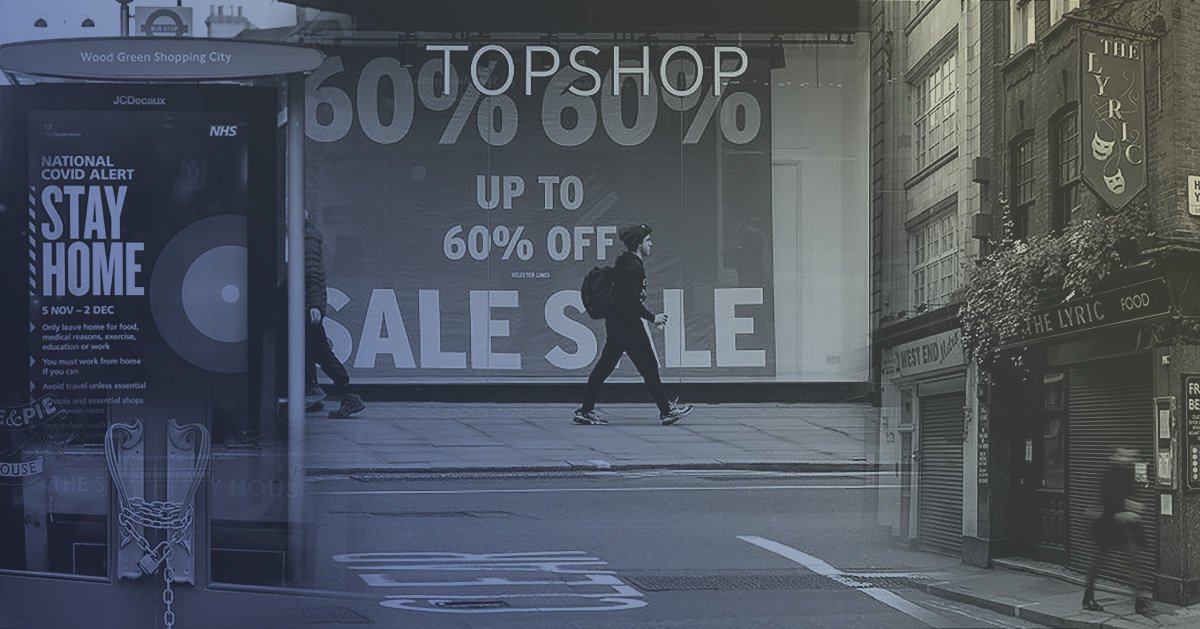 The UK’s locked-down economy contracted by 1.5% in the first quarter of 2021, official figures show.

As the country suffered a surge of coronavirus cases over the winter, a number of businesses were ordered to close their doors in early January while people were told to ‘stay at home’

But despite England’s third national lockdown, the economy bounced back with growth of 2.1% in March, according to the Office for National Statistics (ONS).

This was the fastest rate of growth since last summer and meant the overall impact of restrictions was less than the 4% predicted.

Chancellor Rishi Sunak said of the figures: ‘Despite a difficult start to this year, economic growth in March is a promising sign of things to come.

‘As we cautiously reopen the economy, I will continue to take all the steps necessary to support our recovery.’

‘Even with this positive news, we know that many businesses and people still need our help, and that’s why I want to reassure everyone today that our plan for jobs will continue to create, support and protect jobs in the coming months.’

Despite more growth on the horizon, the economy is now 8.7% smaller than it was before the coronavirus pandemic, the worst decline in three centuries.

Figures show this gap narrowed in March to 5.9% below the pre-Covid monthly level.

Growth was also revised up to 0.7% in February as lockdown restrictions had less of an impact on economy as feared, but it was not enough to offset a 2.5% fall in January.

ONS director of economic statistics Darren Morgan said: ‘The strong recovery seen in March, led by retail and the return of schools, was not enough to prevent the UK economy contracting over the first quarter as a whole, with the lockdown affecting much of the services sector.

‘However, construction grew strongly over the quarter and, in March, was above its pre-pandemic level.

‘Manufacturing also recovered from an initial fall, increasing strongly in February and March, as businesses continued to adapt and make themselves Covid-19 secure.

‘Exports of goods to the EU continued to increase in March and are now almost back to their December level.

‘However, imports from Europe remain sluggish in the first three months of the year, being outstripped by non-EU imports for the first time on record.’

The ONS said the country’s construction industry had grown significantly and is now above its pre-pandemic level.

Last week the Bank of England forecast first quarter GDP to fall by 1.5% — far less than the 4% drop it warned of at the start of lockdown.

It also upgraded its predicted growth for the full year from 5% to 7.25% — which would be the biggest yearly growth since 1941.

Lead economist at the Confederation of British Industry, Alpesh Paleja, said: ‘While latest data confirms the economy was hit once again by a renewed lockdown at the turn of the year, the fall in activity was much smaller compared with spring 2020.

‘Households and businesses have clearly adapted better to working and living under Covid restrictions, despite the brutal cost of doing so.

‘A range of indicators, including CBI business surveys, point to a rebound in activity heading into summer – with the economy opening up and pent-up demand waiting to be unleashed.

‘But this is a recovery that will be felt more by some. Undoubtedly, hardest-hit sectors and households have a longer road ahead.’