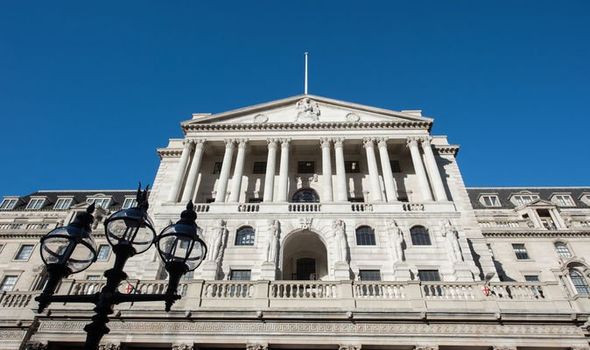 This was because the Bank did not know how much “natural caution” will keep people from “re-engaging” with the economy as usual, he told MPs. He also said it is unsure about how much “structural change” there will be. But he warned the economy could be left permanently scarred by pandemic if high levels of consumer caution continue or there is disruptive economic “restructuring”. 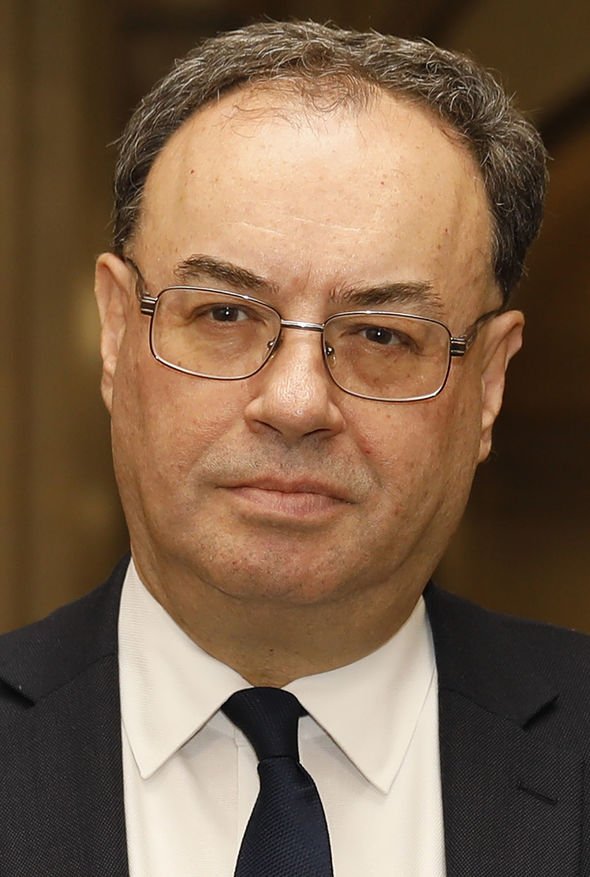 Appearing before parliament’s Treasury committee, Mr Bailey also said that the Bank now thought inflation would not dip into negative territory in August as originally predicted, because firms had not passed on government VAT cuts as much as expected.

The Bank’s August economic report predicted that GDP would be 1½ percent lower in the long run than it otherwise would have been because of COVID-19.

Deputy Governor Dave Ramsden told MPs the economy could well be even smaller.

To see the coronavirus levels in your area, please fill in your postcode below.

“The risks are more that unless the adjustment is very quick and happens quite easily, that the chances are that the scarring effects over time may be larger than that,” he said.

Mr Bailey again backed the chancellor’s plan to wind down the furlough scheme in October.

He said the scheme “was designed, very sensibly, for a general labour market feature, which was 30 percent of the population not being able to work”.

But he added: “The labour market’s changed and the nature of Covid has changed.”

He said these changes required “a sort of change in nature of thinking about what the right policies are”.

Radio host who thought Brexit was ‘most stupid idea’ is ‘fed up’ – ‘Let’s just leave!’

Youngest coronavirus death: Have there been any young deaths from virus?