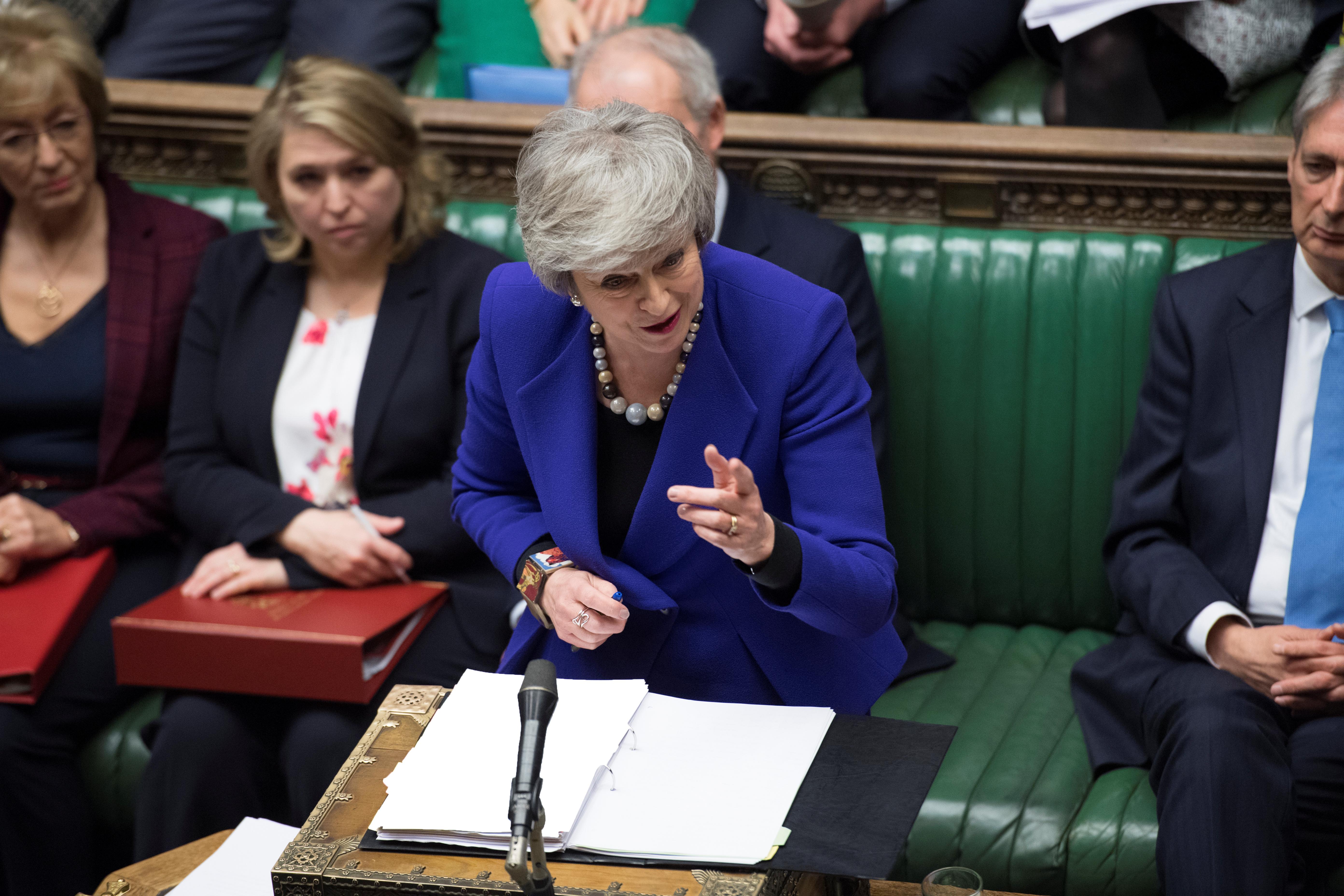 LONDON (Reuters) – Britain is looking at what options there are to replace the Irish backstop in the Brexit withdrawal deal and expects to discuss them with the European Union shortly, Prime Minister Theresa May’s spokesman said on Friday.

He said May and her ministers had held a series of meetings about Brexit since parliament instructed her to seek changes to the backstop – an insurance policy to prevent the return of a hard border in Ireland – and work was ongoing.

“We in the UK are looking at the options for how we secure those changes and then you can expect us to discuss those with Brussels shortly,” he told reporters.

Pension fraud soars as £1.8m lost so far this year to crooks