When will households start receiving money off energy bills?

Liz Truss’s Government is forging ahead with plans to cap the profits of renewable electricity generators, according to new reports, as soaring energy prices continue to feature high on the political agenda. This comes as the Government looks to limit the maximum price of electricity from some renewable facilities and nuclear generators as early as within the next few days, the BBC reported on Saturday.

The broadcaster said production costs for renewable energy firms and nuclear power companies have not risen, allowing for substantial profits.

This could have implications for the profits generated by the likes of EDF Energy, SSE and Scottish Power.

Wholesale energy prices have skyrocketed since Vladimir Putin embarked on his invasion of Ukraine in February.

But the UK has resisted imposing measures that would amount to a windfall tax even as the EU pressed ahead with such measures. 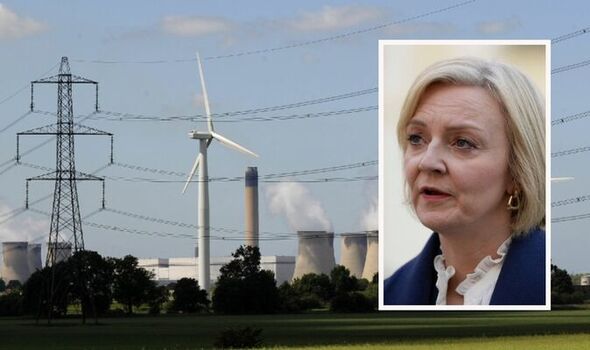 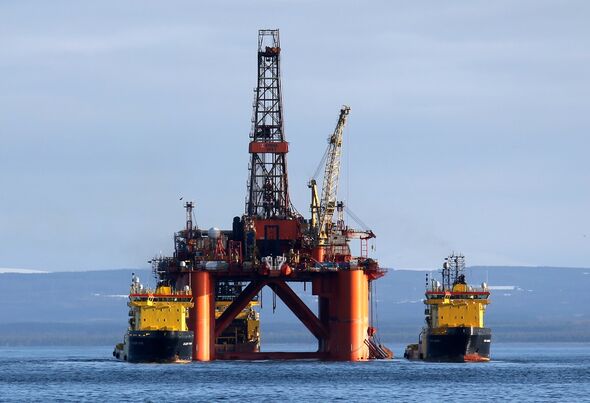 The bloc announced last month that energy ministers agreed to impose windfall taxes on the profits of energy companies.

A “solidarity contribution” is to be paid by fossil fuel producers who have seen profits increase because of rising energy prices.

The EU then said in a statement that the revenues of renewable energy generators and nuclear power companies will face a cap.

The bloc said this was due to “unexpectedly large financial gains” accrued in the past few months because of the link between gas and coal prices. 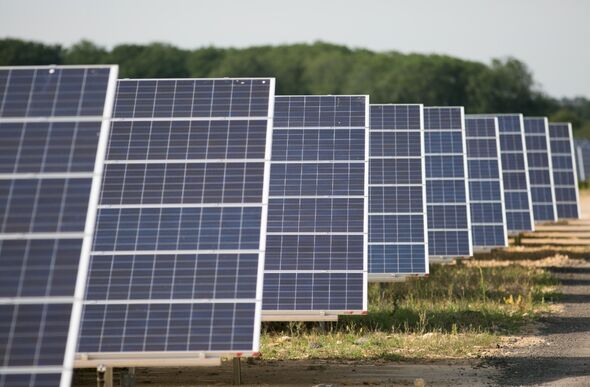 It is estimated the proposals could raise in the region of £123billion.

But new proposals in line with this move, which are perceived by some in the energy industry as a windfall tax on renewables, have been greeted with scepticism in the UK.

People familiar with the plans told the Financial Times that talks between the Government and energy companies around voluntary fixed-price contracts had fallen through.

They suggested that legislation could quickly appear to put in place a revenue cap on renewable energy companies’ profits. 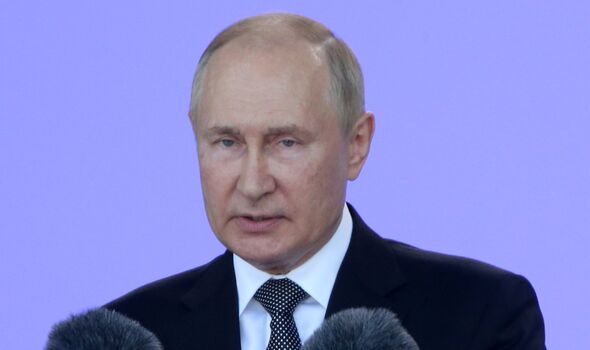 Those involved in talks then told the publication that the Government told energy generators during a private meeting that it was intending to introduce a cap.

One person indicated that at least a “high percentage” of the generated revenues above the Government cap would be received by the Treasury.

Back in May, former Chancellor Rishi Sunak imposed a 25 percent windfall tax on oil and gas companies known as a “energy profits levy”.

Mr Sunak did consider a windfall tax on renewable and nuclear power generators, but the idea was ultimately shelved.

Ms Truss, in one of her very first acts as Prime Minister, announced a freeze to the energy cap for two years at £2,500 for the average household, in an effort to relieve the pressure applied by increasing bills.