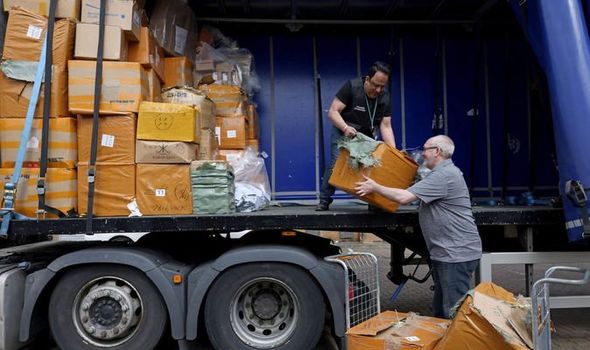 More than half of the garage-sized compartments were crammed with fake designer handbags, purses, caps, sunglasses, belts, cigarettes, alcohol, and computer and mobile phone parts.

The Anti-Counterfeiting Group (ACG), which represents firms ripped off by the pirates, says criminals have brought fakes from China and other Far East destinations through UK ports. 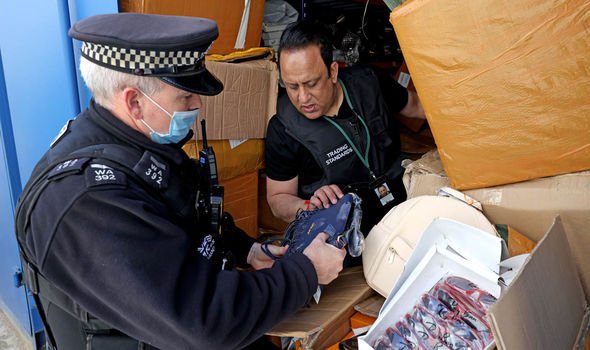 “Counterfeiting is linked to organised crime, drugs, modern slavery and child labour. They are ripping off the customer, legitimate businesses and Inland Revenue.

“Whenever we get a tip-off about anything like this we are on to it straight away. We’ll do anything to disrupt organised crime.”

ACG intelligence co-ordinator Graham Mogg said: “There are hundreds and hundreds of criminals involved in counterfeiting but there are some key organised crime groups who manipulate that and do the arranging.

“There are a lot of foot soldiers. They will have a network of traders on a market stall, a van driver – somebody who is prepared to allow storage. You are talking millions of pounds going through bank accounts. 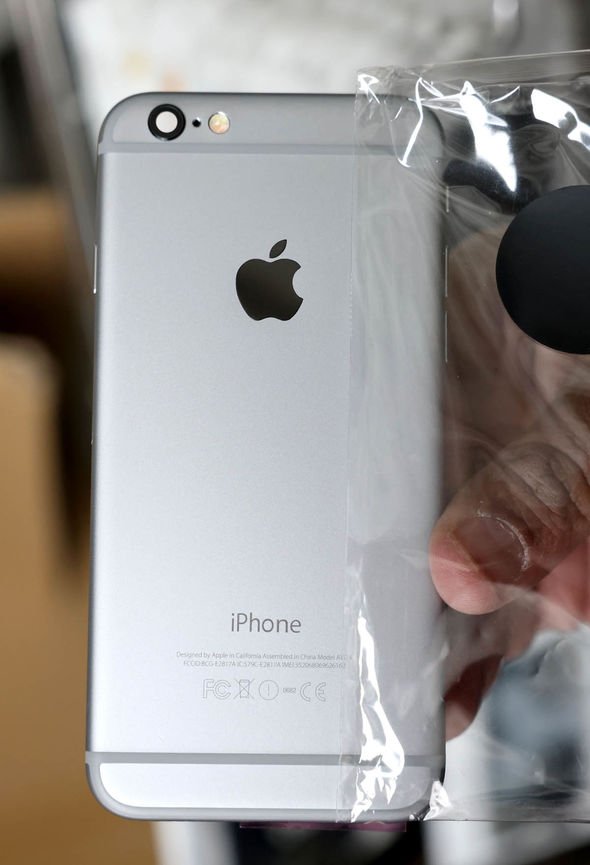 “What we are trying to do is work up the supply chain and find the players.”

The Organisation for Economic Co-operation and Development and the UK Intellectual Property Office say Britain’s counterfeit market – part of a £365billion world operation – is worth £13.6billion a year.

Sales denied to legitimate companies total more than £9.2billion and the taxman loses about £3billion a year.

About 56 percent of seized fakes were sent to UK ports like Felixstowe, Southampton and London. Market surveillance has also revealed more than 90 percent of the fakes recovered on land were deemed dangerous.

‘It’s all over the papers!’ BBC host rages at Matt Hancock for ‘behind scenes’ briefings