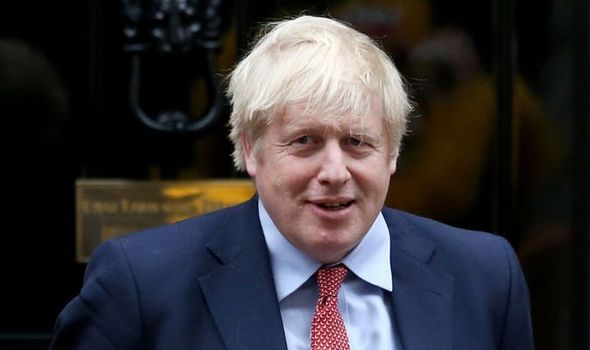 A decision is expected before the Treasury finalises its spending review in the next few months, the Daily Mail has reported.

This could see foreign aid rules being rewritten to see funding is spending on initiatives that benefit the UK, as well as the developing world.

However, ministers are understood to be making sure the UK works within existing rules as much as possible to avoid having to change them.

Options being considered include more research being undertaken by British Universities — such as studies into cleaner energy because the technology could be used worldwide.

Mr Johnson has been urged to radically change the UK’s £14.6bn foreign aid programme after it emerged tens of millions were being pumped into India and China. Both are wealthy enough to run their own nuclear and space operations.

Eyebrows were raised when it emerged more than £151million went to projects in China and India last year.

UK taxpayers picked up the tab for a £1.1m awareness campaign aimed at reducing salt intake in China, a £984,000 study into air pollution, a £43,112 teacher training programme and a £55,392 scheme to reform China’s animal testing laws. 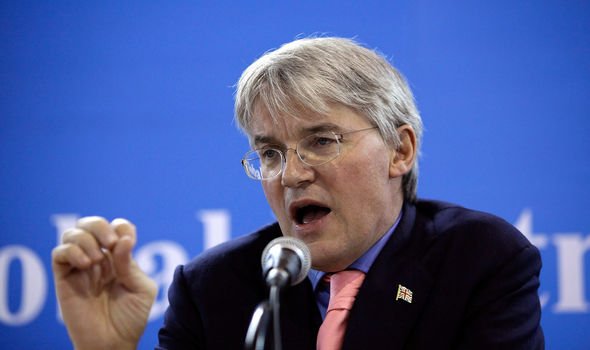 Meanwhile, India has a £47.08bn annual defence budget but still accepted handouts from the UK.

Last year this included £443,284 to fund a weather forecasting improvement programme, an £81,091 alcohol advice line, a £40,179 study into whether yoga can be used to prevent type-2 diabetes and a £25,878 campaign promoting employment of women in India’s energy sector.

However, the UK has previously encountered resistance over changes to aid spending guidelines, which are set by the Organisation for Economic Co-operation and Development (OECD).

Any changes need support of all 30 countries on the OECD’s development assistance committee. 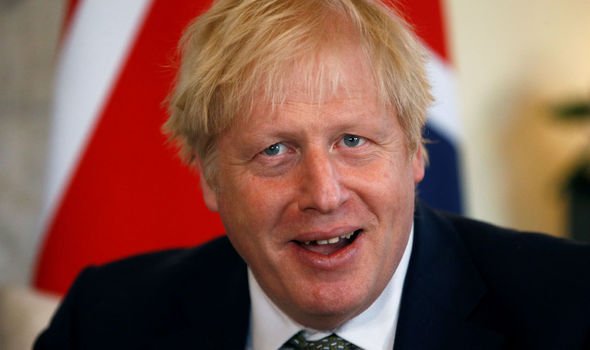 The UK has a legally binding commitment to spend 0.7 percent of national output on overseas aid.

Britain was the only G7 nation to hit the spending target, more than double the 0.29 percent G7 average.

Plans to scrap the Department for International Development, which oversees the budget, have reportedly been abandoned.

The Prime Minister had initially planned to incorporate it into the Foreign Office when he reshuffles his cabinet next month.

Earlier this week, Mr Johnson announced British aid would no longer be spent on overseas coal mines and power plants in a bid to tackle climate change.

The move is part of his government’s environmental strategy, which includes a target of net-zero carbon emissions by 2050.

Recent figures showed the UK has been spending around £700 million a year of foreign aid on fossil fuels over the last decade.

Universities crisis: Is Generation COVID being let down?