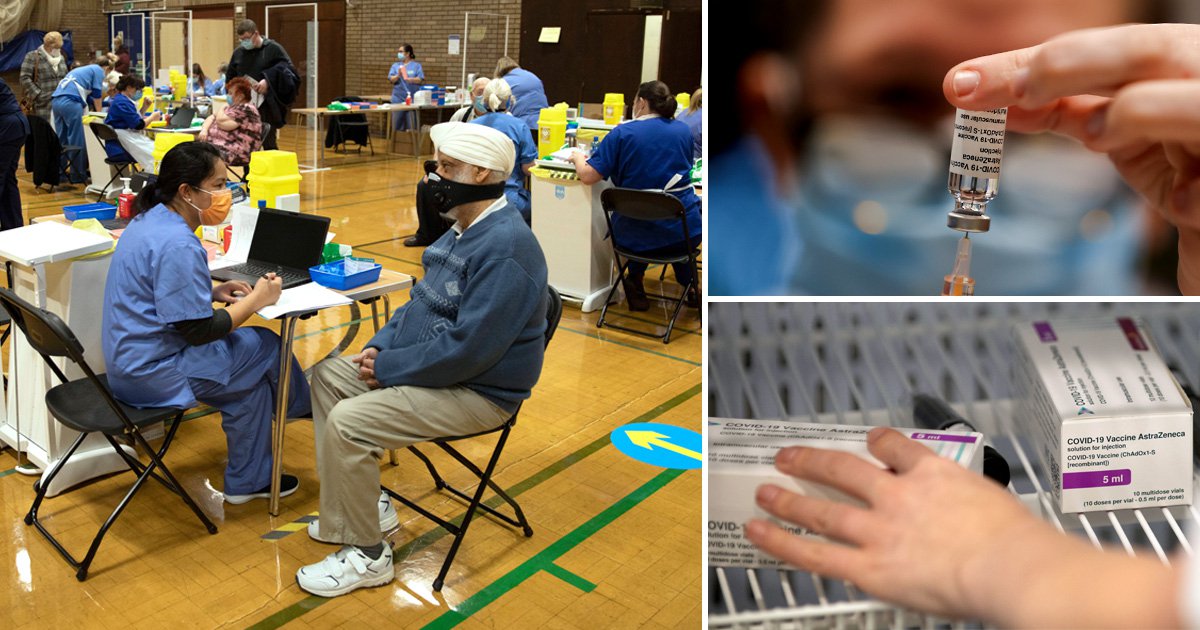 The total number of coronavirus vaccines administered in the UK has passed 10 million, Government figures show.

Matt Hancock said he is ‘confident’ the country will hit its target of offering the top four priority groups at least the first jab by February 15 – which is some 15 million people.

the UK will have enough supplies to hit its target of offering the four most vulnerable groups – totalling 15 million people – a jab by 15 February.

‘We’ve now protected almost nine out of every 10 people over 80 and half of people in their 70s, and I’m delighted that we’ve been able to visit every eligible care home, 10,307 in total,’ the health secretary told the Commons earlier today.

Campaign to encourage workers back to offices