Home » Europe » UK lightning warning: What you should NOT do during a storm – including washing your hands

Thunder, lightning and rain have struck the UK, with warnings in place for storms continuing into Wednesday night. The Met Office has warned of possible flooding, travel delays and possible power cuts. So what should you do to stay safe?

Thunderstorms present significant danger, not least due to the risk of lightning strikes.

A lightning bolt carries around 20,000 – 30,000 amps of electrical current when it makes contact with the ground – That’s 2,300 times more electricity than that used to power your washing machine.

According to the Royal Society for the Prevention of Accidents, between 30 and 60 people are struck by lightning each year in Britain and about three of these are fatal.

While your odds of being struck by lightning are low, it’s wise to make sure you know how to protect yourself when a storm strikes. 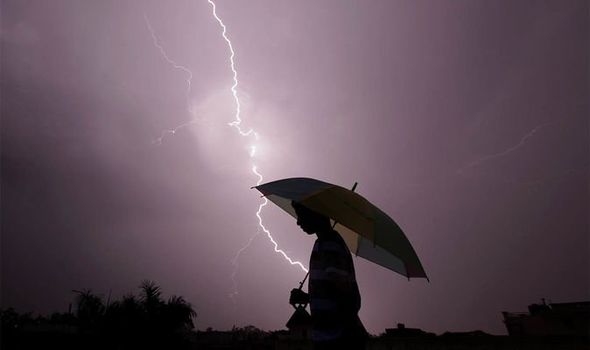 Here is the Met Office guidance for staying safe: 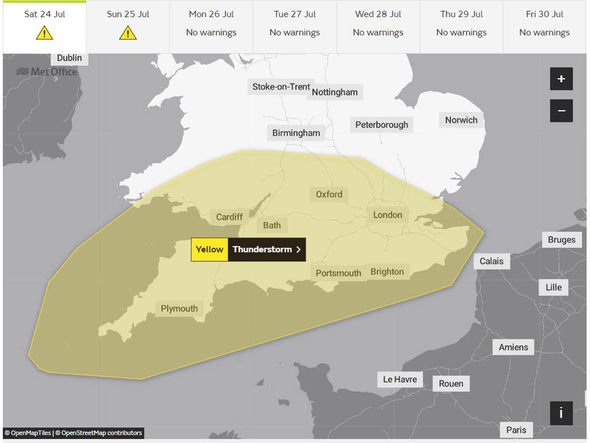 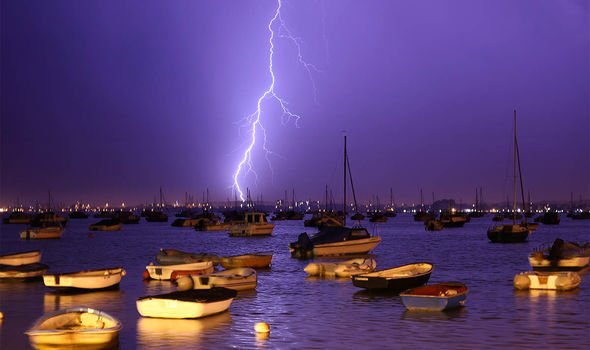