The national lockdown in the UK began on March 23, when Prime Minister Boris Johnson instructed all Brits to stay at home aside from essential and key workers. Initially, people were only allowed to leave their homes for a limited number of reasons, including shopping for basic necessities and picking dip any medical supplies. However, measures have been significantly eased in recent weeks and life is on its way back to normal. But, according to one former Government advisor, Britain could be heading back into a national lockdown as soon as next month.

Could the UK go back into lockdown?

He has urged the Prime Minister to act now if another national shutdown is to be prevented.

Sir David says we are “nowhere near” the stage at which is safe to reopen schools and send children back. 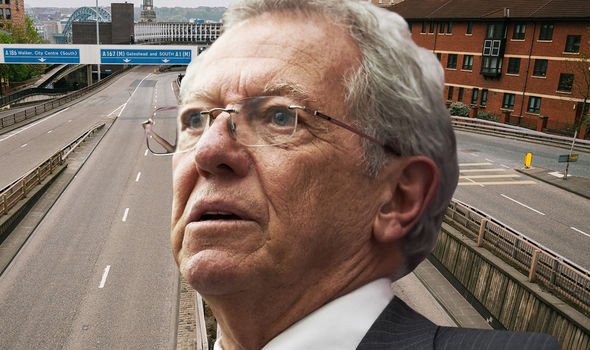 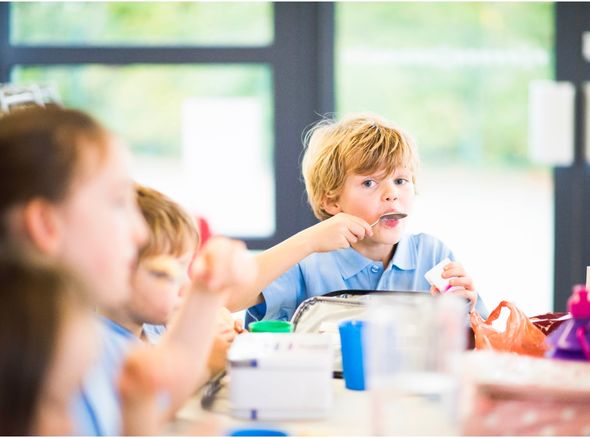 Speaking to the Mirror, Sir David said: “We need a proper test and trace system by October. Otherwise full school opening will put us right back.”

He has also criticised the Government’s test and trace policy, branding it “disastrous”.

He said: “The Government has a month to deal with the level of infectivity as it stands now.

“Reopening schools should be a priority but we believe we are nowhere near the point where it can be done safely.” 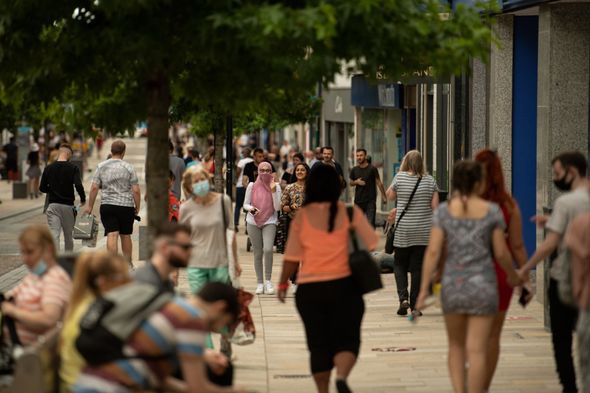 According to Sir David, the R number, which represents the rate of infection, is expected to rise by an estimated 0.5 when schools reopen.

Sir David added: “We need a proper test and trace system in place by September. Otherwise I’m sure school opening will put us right back.

“We will see the Government backing lockdowns and, yes, I do think this could happen nationally.”

Sir David, who set up Independent SAGE amid concerns about political interference within the group, said: “Test and trace is still failing dramatically.

DON’T MISS
Mrs Thatcher would NEVER have locked Britain down! says NICK FERRARI  [COMMENT]
Obese could be told to remain indoors if second COVID-19 wave hits  [INSIGHT]
Pension: Savers should bear these key risks in mind for their pot [ANALYSIS] 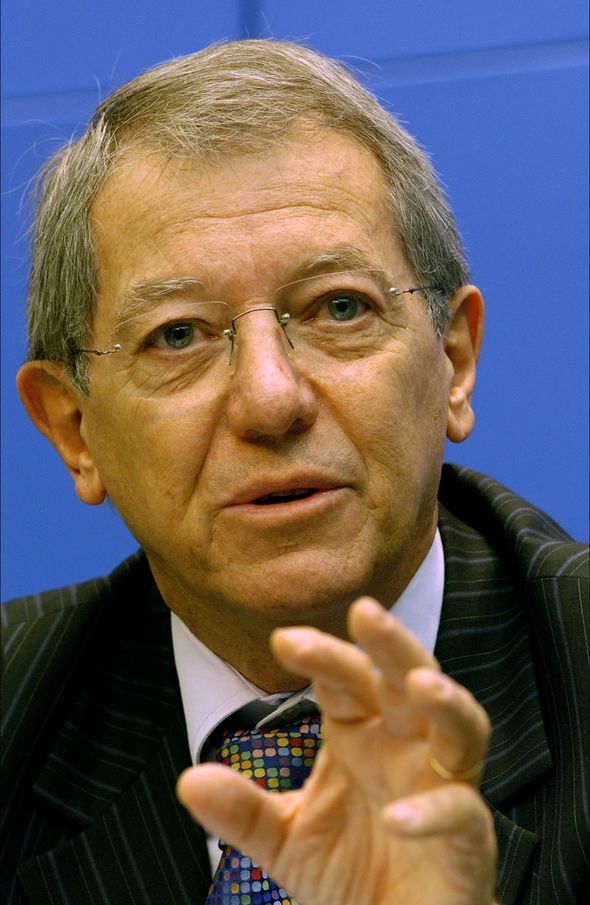 “Tracing here is one phone call and you are asked to isolate. There is no follow up as to whether people do.”

Sir David recommends that the Government follow the example of other countries and put isolating family members of multi-generational households in hotels to avoid spreading infection.

Official figures show that the number of UK confirmed cases have hit 309,763.

Tighter social distancing and lockdown measures have been introduced in Hong Kong and the US, among other countries.

In addition, the Academy of Medical Sciences has estimated that a staggering 120,000 people could die of coronavirus in the UK during the upcoming winter flu season.

A spokesperson from the Department of Health and Social Care said: “In just nine weeks NHS Test and Trace has tested over 3million people for coronavirus.

“And it has reached almost a quarter of a million people who have either tested positive or have been in close contact with someone who has tested positive – in order to break the chain fo transmission.

“Specially trained call handlers work with national and local public health experts, NHS clinicians and local health protection teams, and play a vital role in helping to stop the spread of the virus.”

‘Best of luck!’ Queen’s Guards give Lionesses ‘special’ tribute ahead of Euro 2022 final