Brexit: Expert warns UK has to be ‘innovative’

It comes as senior RAF chiefs lobby the Ministry of Defence to provide Chinooks which would allow injured troops to be transported quickly back to hospital within the so-called “golden hour”. In a briefing last week, one high level RAF commander said: “Mali is a particularly challenging environment and our long range reconnaissance troops would be subject to some stress. The opportunity to protect them with our own Chinooks is one we’re looking at very closely.” He added; “The Chinook has a long history in mobile and medial extraction capability (and would give us)  the opportunity to allow our troops to go further and deeper into Mali to identify human terrain in Timbuktu and beyond.”

Around 300 soldiers from the Light Dragoons the Royal Anglian Regiment in Mali in December as part of the UN Multidimensional Integrated Stabilisation Mission in Mali (MINUSMA) – officially the UN’s bloodiest ever peacekeeping operation..

But the original mission, described  in 2019 as providing “long range reconnaissance” to pinpoint Jihadi activity, has been severely watered down.

Despite the use of surveillance drones and innovative powdered blood plasma soldiers are being limited to a 50km ‘operational box” or asked to train other troops in camp, instead of the two-week sorties deep into enemy territory hundreds of kilometres away.

Speaking last night Rob Clark, a Defence Fellow at the Henry Jackson Society think tank, said: “We undertook the UN mission in Mali because we wanted to show that Britain would remain a global player after Brexit. 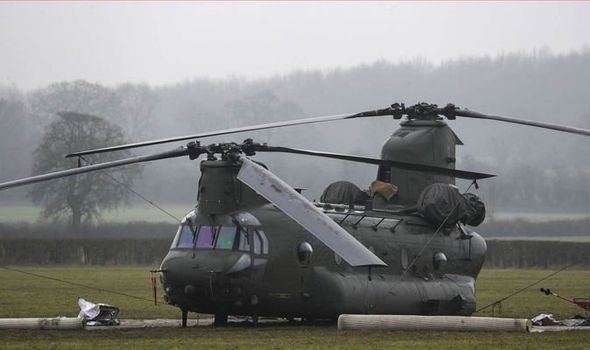 “But the whole point of our mission – the reason why it was so welcomed by the UN’s Swedish commander Lieutenant General Dennis Gyllensporre – is that we were supposed to deploy a capable long range reconnaissance capability which has been sorely lacking.

“This was supposed to provide accurate and reliable intelligence in order to defeat the enemy and provide security for the Malian population, which is the UN’s strategic end-state.

“We are not doing this, because of the 50 km restriction placed by the MoD due to the lack of a credible air capability to provide Casualty Evacuation and troop transport.”

When the UK signed up, the UN mission was receiving air cover from Canada. This was replaced by a 12-month Romanian mission which carried out 18 so-called Medevacs by helicopter before leaving in October.

With the UK having committed itself to between three and five years in Mali, MoD planners failed to anticipate that the Romanian air cover would not be replaced by another nation.

France, which has led its own, bloody, Mali mission since 2012, was loaned three RAF Chinooks and 100 supporting personnel in 2018. The helicopters have clocked over 2,000 hours of flying and moved over 13,000 troops and 1,100 tonnes of equipment into battle as well as providing crucial Medevac. 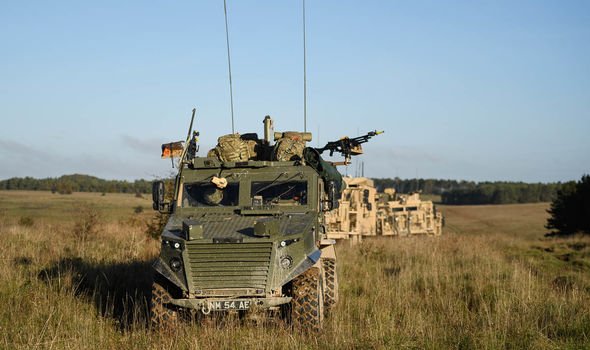 There is no end in site for the beleaguered Operation Barkhane which has suffered 50 fatalities and hundreds of casualties as French forces attempt to restore order to Mali and rein in JIhadi expansion in the Sahel region of West Africa.

Britain may benefit from preventing islamist forces penetrating southern Europe but, despite the Anglo-French Lancaster Treaty defence pact, it is widely believed that agreement to help French president Emanuel Macron in Mali was taken on political grounds at a time where France was already identified as one of the biggest impediments to the UK securing a workable Brexit deal with Brussels.

One option mooted by MoD mandarines is the potential sharing of the Chinooks between both missions, though this is thought to be “unworkable”.

On the other hand, the MoD is said to be “unwilling” to finance the heavy cost of deploying another three fuel thirsty and expensive to run Chinooks.

And even if they did, it would break UN rules which state any increase in personnel in National Support Elements (NSE) “should, as a rule, not exceed 50 personnel”. 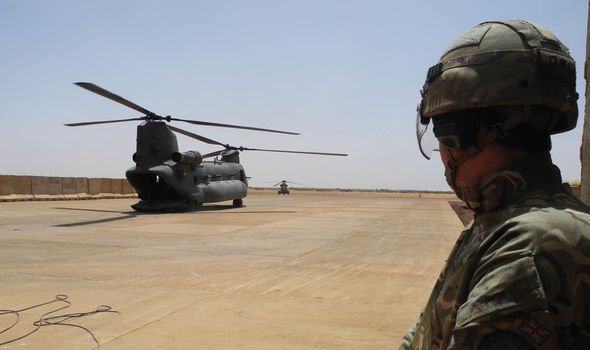 With each helicopter requiring around 30 personnel to fly and maintain it, the UN may be persuaded to increase the limit to 60, however,  allowing British forces to field two Chinooks.

“We are now committed to this UN mission for at least three years – if we want it to be anything more than simply a symbolic show of unity, we need air cover. France has suffered five fatalities since December, when British boots set foot in Mali for the UN mission,” said Clark.

“With the MoD unwilling to meet the costs of sending out another two Chinooks, our options are limited. “

The removal of one or more from the French mission, at a time when President Macron continues to distance himself politically from Britain, ‘must be considered”, he said.

He added: “This would be politically challenging. But there are many who may point to the incongruity of a British asset being used to protect French troops while British troops remain unprotected and unable to fulfil their obligations.

“Given that Brexit is over and that French President Emmanuel Macron contuses to distance himself and France from Britain, the option of taking one or more Chinooks back must be considered.”

Jeremy Corbyn accused of anti-Semitism for pronunciation of Epstein's name

Meghan Markle baby: ‘Meghan will have a GIRL’ Royal baby due date, gender, name and more