UK Music has estimated that music tourism alone contributed £4.5 million to the UK economy in 2018, which was an increase of 12 percent from the year before.

But the pandemic has halted the industry in its tracks – particularly where local, live music is concerned. 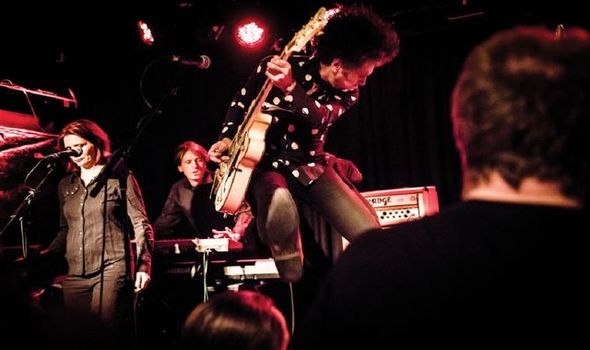 Independent venues – cultural hubs and the beating heart of the grassroots UK music scene, operate on tight margins even at the best of times.

Dr Craig Hamilton, Researcher in Popular Music at Birmingham City University, told Express.co.uk that independent venues faced a barrage of challenges even before lockdown measures swept the rug from beneath their feet.

He said: “Working with local stakeholders on the Birmingham Live Music Project project revealed that independent live music faced many challenges even before the pandemic hit.

Smaller venues in particular struggle with localised issues, such as conflicts over noise that arise around building developments. 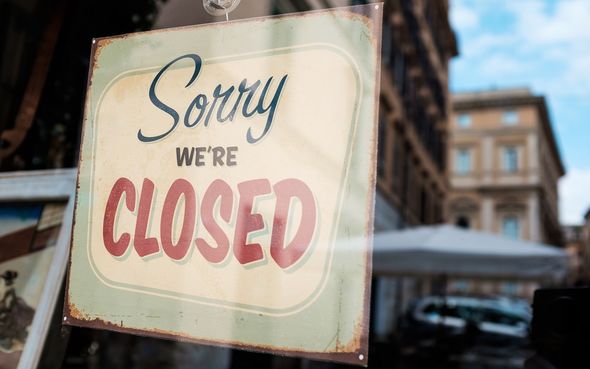 “The pandemic is the clearly the primary cause of concern at the moment, but these other issues will return to the fore once we emerge from the COVID-19 scenario.”

Indeed, margins are tight, and Carlo Solazzo, a live music promoter at Birmingham Promoters, told Express.co.uk that “these margins will inevitably become losses for the majority of venues and breakeven points for artists.”

Solazzo expects that it will take between 12 and 18 months for the UK’s music scene to recover to its pre-lockdown landscape, but even then, the promoter warned, there will be some inevitable closures along the way.

One such independent establishment is The Lexington – a music venue and pub in London’s Islington borough. The venue says that throughout the lockdown, it’s remained committed to paying its staff in full.

It’s an admirable pursuit, but one that it has to juggle with a far more costly responsibility – rent.

The venue currently directly employs around 20 members of staff, all told, which include bar staff to booking and management employees.

They, presumably, will be covered by furlough pay. Between this and rent, the venue is currently forking out £25,000 every month.

UK hit by worst ever monthly fall in GDP [INSIGHT] 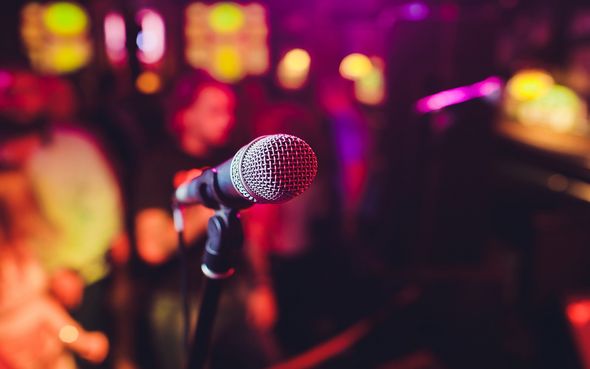 To help meet this cost, The Lexington is running a crowdfunding campaign which, at the time of writing, has raised just under £65,000. Thomas said the result so far has been “emotional rollercoaster, to see how much people care”.

But not every venue can survive off charitable donations alone, and Thomas has said that she has received “zero support” from the government throughout the pandemic.

She explained: “We, and many other London venues, were not eligible for any grants due to falling outside the rateable threshold, which doesn’t look like changing, despite lobbying from councils and BID’s.”

But venues are only one part of the story. Performers are the other, and since many are freelancers, the situation is particularly uncertain. 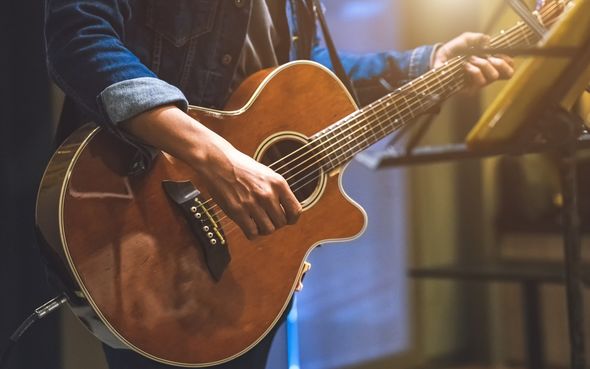 The Lord Black of Brentwood, chairman of the Royal College of Music, has called for the government to up its efforts to deliver financial support to such musicians.

He told the Express that despite the support issued by the Department for Culture, Media and Sport (DCMS) so far, many musicians and others are “falling through the gaps”.

Lord Black said: “The music industry very much relies on freelance musicians. There are very few musicians who are employed full time in orchestras or choirs or in music theatre or in rock bands or whatever it might be.

“So freelance musicians are hugely important to the music ecosystem. And of course, freelancers in this industry, as in many others, are the ones who have ben hardest hit by the epidemic.”

The RCM chairman has been calling since April for a sector-specific aid package – something that he claims has already been issued in Germany, Denmark, and New Zealand – to plug these support gaps.

He added: “The government has a number of levers that it can pull from fiscal things like business rates relief, or reducing VAT on ticket sales when we emerge from all this, right the way through, as has happened in Germany and I think in Denmark and in New Zealand, to providing long-term financial support for the sector.

“I think in the first instance it would be great for the government to sit down with all those who are involved and work out what these sorts of fiscal stimuli might look like.”